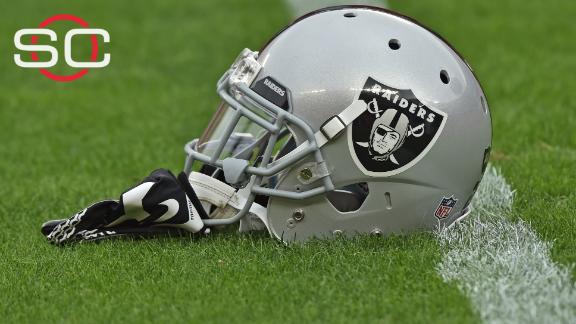 Former Minnesota Vikings owner Red McCombs said in a radio interview that San Antonio is ready if the Oakland Raiders decide to move to the city and that he is even willing to invest in the team if needed.

McCombs, an 88-year-old billionaire, said in a radio interview with ESPN San Antonio on Wednesday that he talked to Raiders owner Mark Davis on Tuesday after the team withdrew its application to relocate to Los Angeles.

According to Bleacher Report, Davis owns landin the San Antonio area where he could build a stadium.

McCombs said San Antonio has "several locations that would work" to build a stadium and that he has 12 corporate sponsors lined up with "serious commitments." Now he has to convince Davis that moving his team to Texas is the right move for the franchise.

"He was born and raised there, and he has a great feeling for the state of California," McCombs said of Davis. "But it appears he is going to need to go somewhere."

McCombs said he would be amenable to buying into the Raiders if that's what it would take to get the team to play in San Antonio.

The San Francisco Chronicle said Davis declined to comment about a potential future in San Antonio.

The Raiders would need league approval to relocate to San Antonio, but McCombs said he doesn't believe that would be withheld because of the team's troubles securing a new stadium in Oakland.

On Tuesday in Houston, NFL owners approved Rams owner Stan Kroenke's plan to relocate his team from St. Louis to the site of the old Hollywood Park racetrack in Inglewood, California, about 10 miles from downtown L.A. The Chargers have a yearlong option to join the Rams, followed by the Raiders if the San Diego franchise declines.

After his team was denied its bid to move to Los Angeles, Davis said he didn't know where his team would play next season.

"We don't have a lease right now at the Oakland Coliseum," he said. "America, the world is a possibility for the Raider Nation."

In 2014, Davis traveled to San Antonio to meet with area leaders and scout the area.

McCombs said if Davis "does decide to go somewhere we want him to decide to come here."

"What happened yesterday (Tuesday) in Houston was absolutely the greatest thing that could happen to us short of getting somebody committed to come in here, because that cleared the runway to where now he can make his decision and go anywhere he wants to," McCombs said.

The Raiders have been a franchise since 1959, the year the old American Football League came into being. The franchise has been in the Davis family since Mark's father, Al, became coach and general manager of the Raiders in 1963. 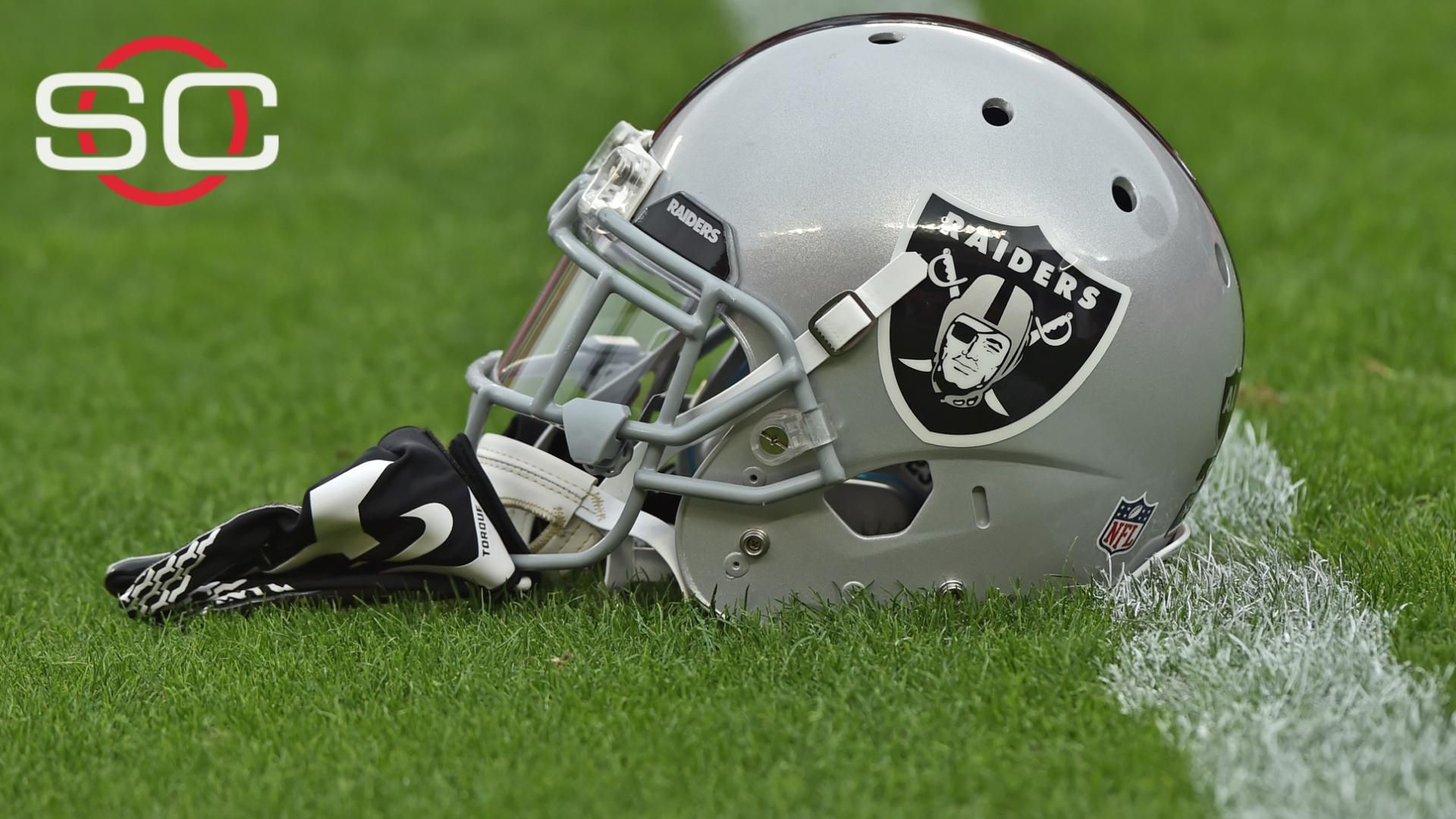