Report: Zack Greinke to opt out of contract with Dodgers 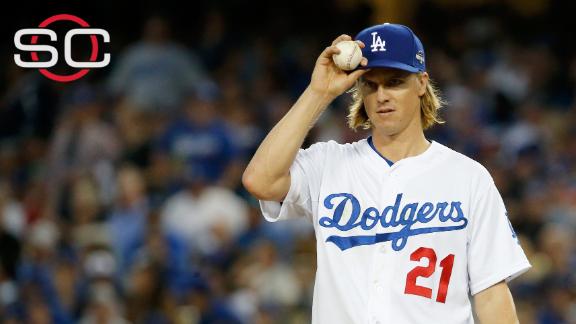 Zack Greinke will opt out of his contract with the Los Angeles Dodgers and test free agency, according to a report by CBSSports.com.

There had been widespread speculation that Greinke would opt out of the contract despite having three years and $71 million remaining on the six-year deal he signed with the Dodgers before the 2013 season.

Citing multiple sources in its report, CBSSports.com reported that Greinke should receive multiple contract offers of at least $125 million over five years, according to one general manager.

Greinke, who turns 32 on Wednesday, is coming off the best season of his 12-year career and figures to be a contender for the National League Cy Young Award. The three-time All-Star went 19-3 with a major league-leading 1.66 ERA this season.

Greinke emphasized that he was "not even thinking" about his future with the Dodgers after Thursday's season-ending loss to the New York Mets in Game 5 of the NLDS.

"It would be nice to be back [with the Dodgers]," Greinke said after pitching 6 innings in Los Angeles' 3-2 loss. "I'm not even thinking about it. It's more about today, I guess. Maybe after I get home." 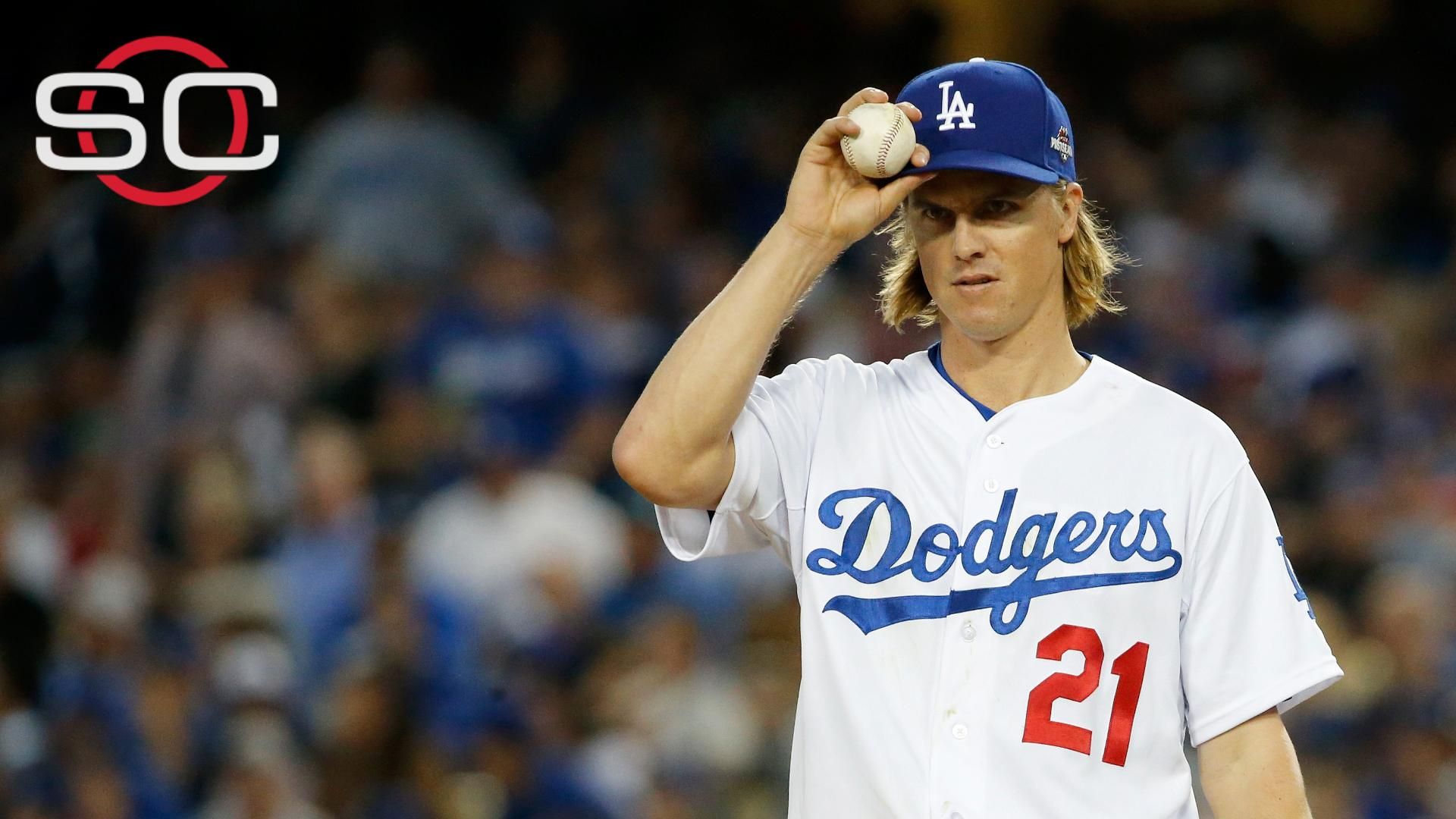 Is Greinke's time in LA over?
Alex Cora reacts to Zack Greinke's decision to opt out of his contract with the Dodgers.
Related topics:
sportsespnzack greinkestories about the city of los angeleslos angeles dodgersmlb
Copyright © 2021 ESPN Internet Ventures. All rights reserved.
More Videos
From CNN Newsource affiliates
TOP STORIES