The Hall of Fame quarterback had announced Ryan's intentions at his annual charity gala in Buffalo on Sunday evening.

The golf outing in Batavia, New York counts as an organized team activity, the team's fourth of 10 OTAs this spring.

The weather forecast for the tournament calls for temperatures in the upper 40s and possible rain showers.

"Thank the Good Lord for allowing me to be here today," Kelly said at his gala Sunday evening. "I look around and just all the people. ... You can't spend an hour with each individual, but it's so good to see my friends and see people I haven't seen in over a year, because I was not here last year at this time."

Kelly is attending the tournament after missing last year's event while undergoing treatment for cancer. The former Bills quarterback has held the event for the past 29 years, with several former Bills players and contemporaries such as Hall of Fame quarterback Dan Marino among the usual participants.

"It feels good," Kelly said Sunday. "I feel good. And it's good because after last year, the money we were able to give out to all the charities, that makes you feel good because even though I couldn't be here, it continued, it moved on and we are still making a difference."

After being hired in January, Ryan quickly won support from Bills fans by meeting Kelly for beers at a popular bar next to Ralph Wilson Stadium. 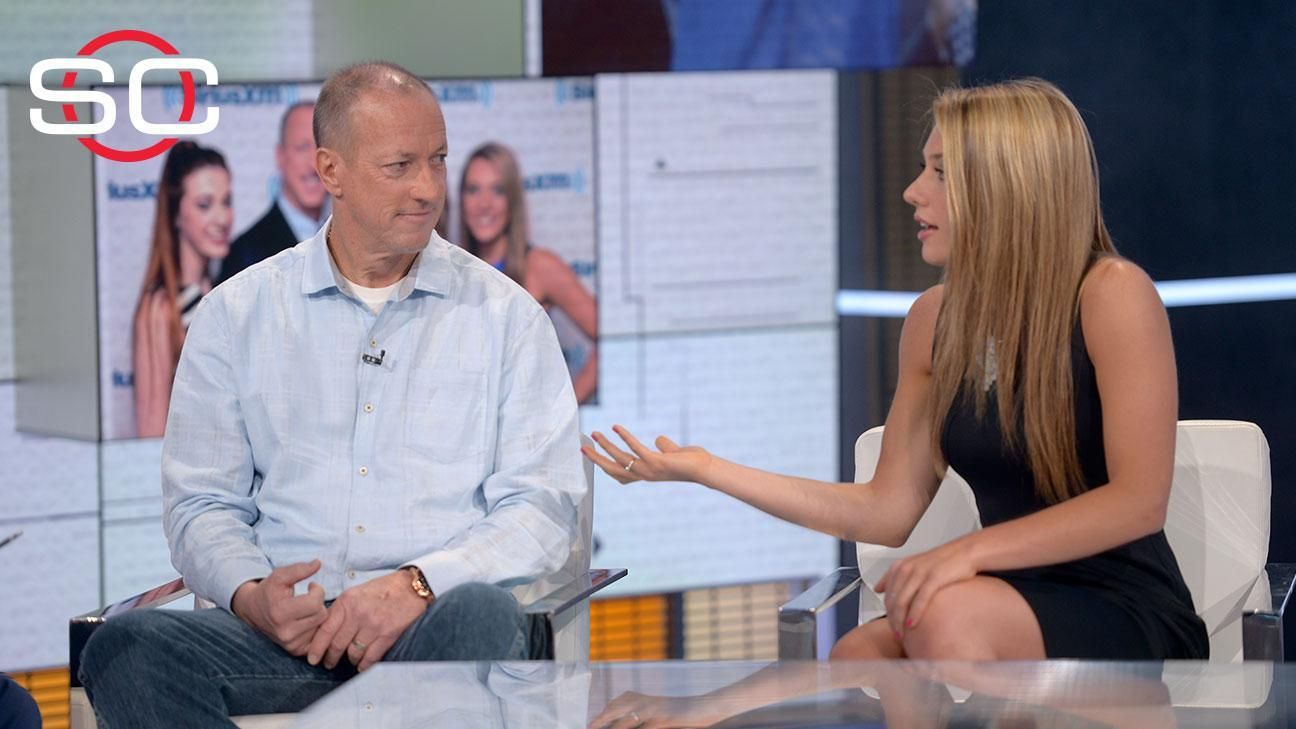