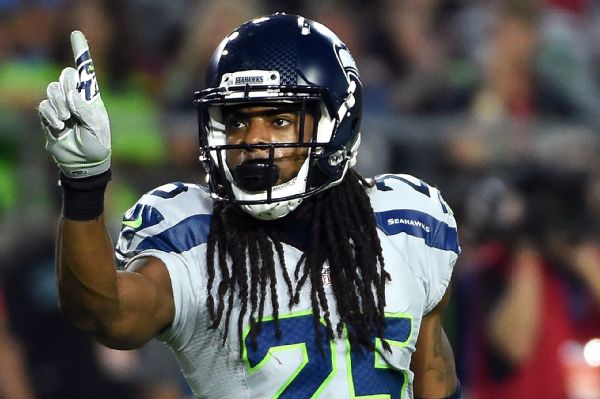 "I'm just going to make sure people -- it's a privilege to have me up there," Sherman told reporters at his locker. "You're going to miss me when I'm gone."

Last week, Sherman answered questions about his outburst against the Los Angeles Rams. After that news conference, he told a reporter he would ruin his career and have his credential revoked, before later apologizing.

Sherman's initial outburst in the Rams game was directed toward coach Pete Carroll and offensive coordinator Darrell Bevell in Week 15, after the Seahawks elected to pass from the Los Angeles 1-yard line.

Carroll said on Thursday that he was expecting Sherman to apologize at his news conference, but the star cornerback said he had no regrets about what happened.

Asked about disciplining Sherman, Carroll said whatever the team decided would be handled internally.

Sherman was asked Wednesday if he had been punished.

Told that Carroll said it had been handled internally, Sherman said, "So, cool."

During his weekly radio appearance on 710 ESPN Seattle's Brock and Salk show, Carroll was asked whether the Sherman situation was a distraction entering Saturday's game against the Arizona Cardinals. Seattle ended up losing 34-31.

"It may have been, but we met Wednesday and had a special meeting Wednesday to make sure that we were moving ahead and moving forward," Carroll said. "And we did that. And it wasn't even a factor."

Carroll added that those types of meetings are rare.

"I thought it was worth the time to do it then," he said. "There was a lot of other stuff that we dealt with there, but that was part of it."

Sherman downplayed the significance of the team meeting.

"It was good," he said. "We just talked about the mood of the team, just guys coming together. We have a kumbaya meeting just about every year. 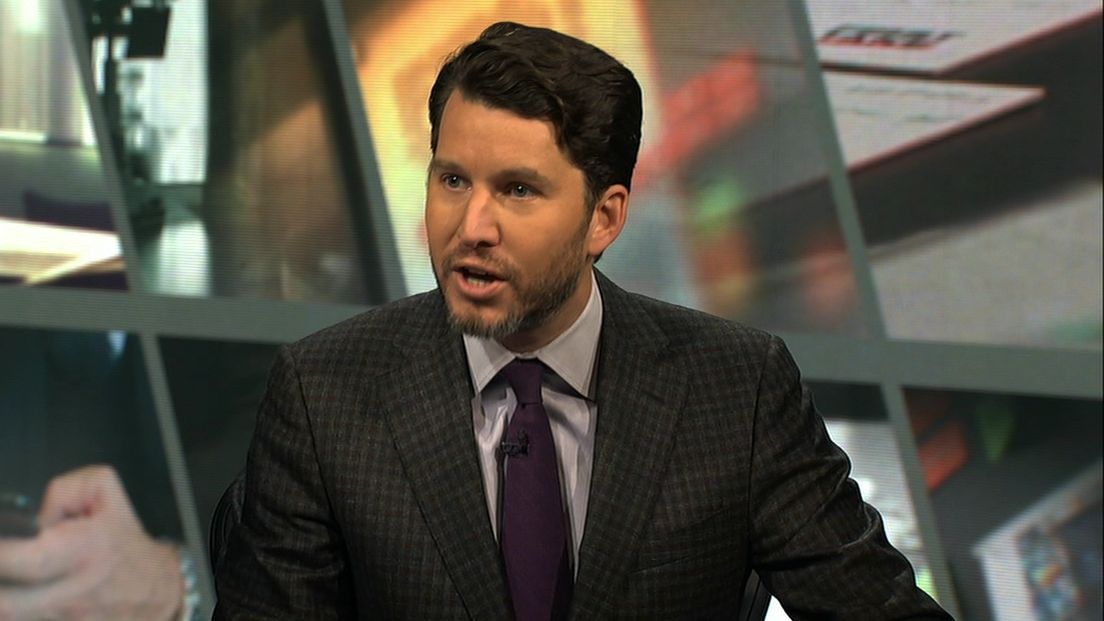