Rob Ryan blames Saints' new scheme for firing: 'I know I am better than that' 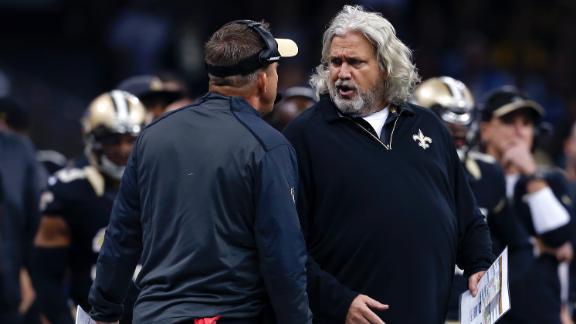 ESPN
By Mike Triplett
Rob Ryan said his last two years as the New Orleans Saints' defensive coordinator were "a waste of time" because he was "sitting on my hands" when New Orleans decided to try to copy the Seattle Seahawks' scheme.

"There are two years that don't have my signature on them, and it's the last two years in New Orleans. And that's just the truth," Ryan said during an interview with The MMQB.

Ryan, who was fired by the Saints last November, said his biggest regret was that he didn't speak up to coach Sean Payton when New Orleans changed its scheme after a successful 2013 season.

"I should have gone into Sean and talked to him. Sean is a good person. I didn't, and I just let it happen, so I deserve what I got," Ryan said. "Look, I have been fired before. But I get pissed in New Orleans because I know I am better than that. I am a way better coach than I was allowed to be, and that's just the truth.

"Oh, we are dead last in defense. Well, yeah, you are going to be dead last playing this bulls--- defense. But it is my fault because I didn't say anything. I never stood up and said, 'F you, I ain't coaching this.' I promise you I'd say it now."

Payton, who was asked about Ryan's comments during a Friday interview with PFT Live, said that "the idea that it wasn't his defense, or that he wasn't in charge of it, is silly."

Payton acknowledged that the Saints made changes to their scheme but said it was "never any one person's defense or offense to begin with."

The Saints went from being ranked fourth in the NFL in defensive yardage in 2013 -- Ryan's first year in New Orleans -- to 31st in both 2014 and 2015. Last year, they shattered the NFL records for most TD passes allowed in a season and opponents' passer rating.

Payton explained when Ryan was fired that one of the biggest issues was too many alignment and assignment errors.

"I need to be in a multiple system. I was hired to be in a multiple system in New Orleans, and I did a damn good job and got fired for it," Ryan told The MMQB during his dual interview with brother Rex, whom he joined in Buffalo as an assistant head coach. "I'm not going to say I was 'forced' [to change schemes]. I advanced the plan to the best of my ability. All of a sudden, we let some good players go; we changed the system after we finished fourth in the league in defense. I don't know, it just seems strange to me."

When asked who instituted the scheme change, Ryan said, "I think everything starts with the head coach and goes higher than that."

"They signed players; they signed a free-agent free safety [Jairus Byrd] and said, 'We are going to keep him in the middle of the field like the goalpost,'" Ryan said. "Well, that's great. He's not going to make one play back there, and now we have changed the entire defense for one signing, and it ruined us. He's a great kid. But the truth of the matter is, you let an All-Pro safety walk, Malcolm Jenkins, and lost your two best leaders on the team, him and Roman Harper. We changed the entire style of play. It was strange.

"But hey, I did the best job I could. And it wasn't good enough. They should have fired me. They probably should have fired everybody that made that decision to go in that direction. Now I'm going to move my whole family over here to Buffalo for a reason: to go kick everybody's ass, including theirs."

Ryan said he was "not real sure" why the Saints wanted to emulate Seattle's defense -- and pointed out that not many other teams have found success doing that.

"The Seahawks have done a fantastic job in their system. They believe in it. I believe in being a multiple defense, an attacking defense, a physical defense," Ryan said. "That's no slight on Seattle by any stretch. They are a very physical defense; they play a very simple scheme and let their guys play. But I don't think that's why you hire a Ryan. I think you hire a Ryan to get the best out of your players and put an enormous amount of pressure on an opposing team. ... Seattle has been great, but all the other teams doing [that scheme] are finishing s----y like I did. Right there next to New Orleans is Atlanta, Jacksonville. That's not sour grapes. That's me getting pissed off. Because I am great." 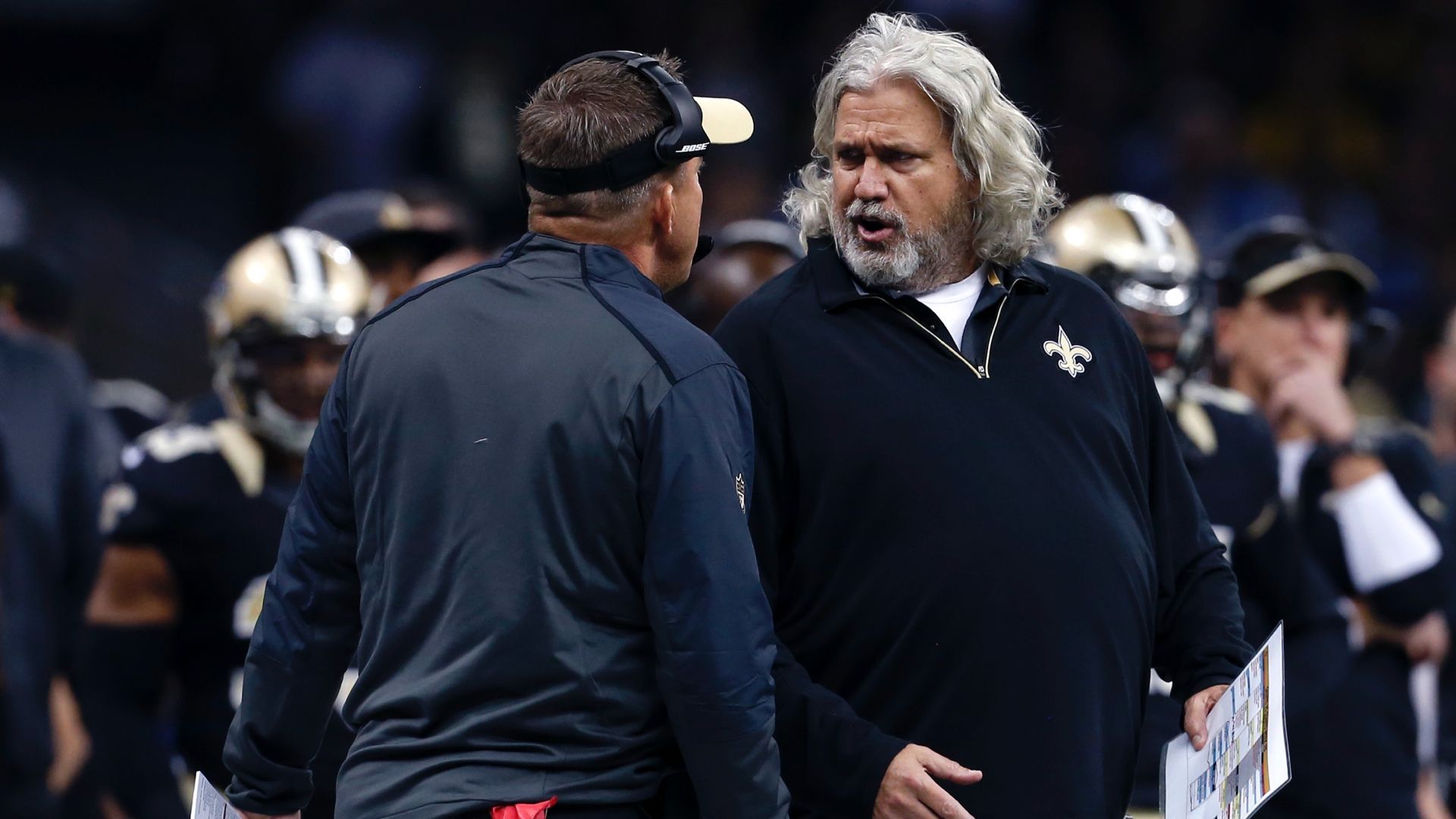