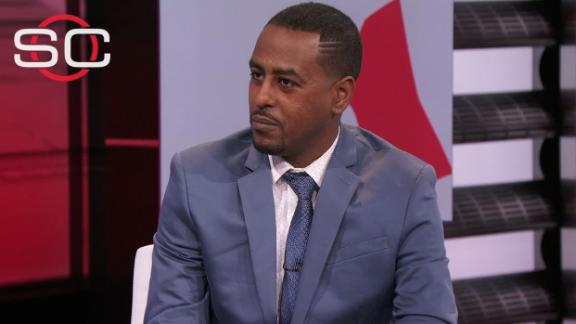 OKLAHOMA CITY -- Thunder point guard Russell Westbrook never got the chance to respond to Dallas Mavericks owner Mark Cuban saying he was an "All-Star but not a superstar," as forward Kevin Durant jumped in to call Cuban an "idiot" before Westbrook could answer the question.

On Wednesday, following the team's practice, Westbrook was asked what it meant for Durant to jump in and defend him like that.

"It was very important [to me]," Westbrook said. "Me and Kevin's relationship is great. He's like my brother. We talk about different things, not just basketball-related. He's always gonna have my back and I'll always have his."

After Cuban's comment, Westbrook scored 36 points and added 12 rebounds and nine assists in the Thunder's 118-104 win over the Mavericks to close the series in five games. Westbrook, who has 18 triple-doubles this season, averaged 26.0 points, 4.6 rebounds and 11.2 assists against Dallas.

Durant and Westbrook have been teammates since 2008. Durant has consistently defended Westbrook from media criticism, calling Westbrook his "favorite teammate in the world" at the ESPYs in 2014. 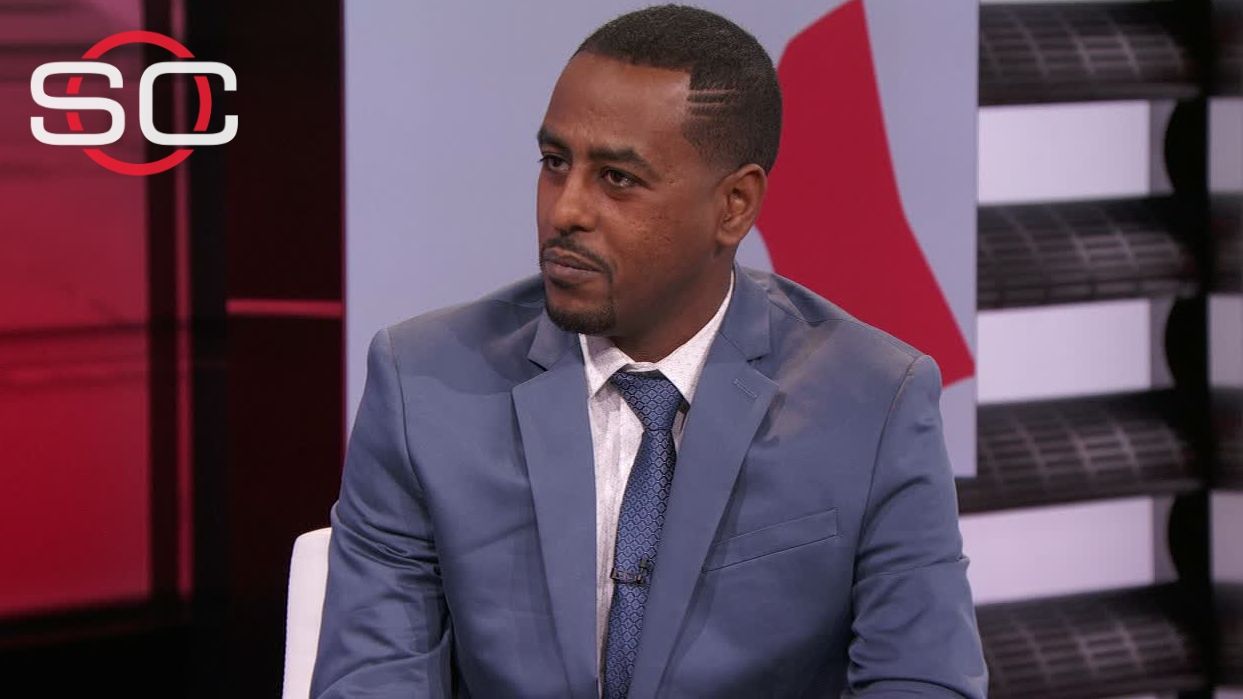