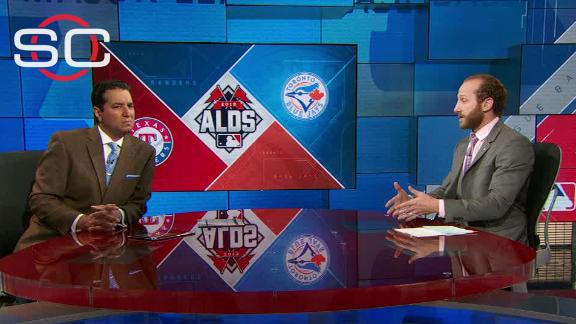 Any retribution for crossing the line, for breaking from baseball's long-held traditions of decorum and etiquette, will have to wait.

"I told him Jose needs to calm that down," Dyson said of his comments to Blue Jays designated hitterEdwin Encarnacionin the next at-bat after Bautista's blast, a confrontation thatcleared the benches in the seventh inning of Toronto's 6-3 win. "Just kind of respect the game a little more."

The Rangers had taken the lead on a controversial play in the top of the inning.A throw back to the mound by Blue Jays catcherRussell Martincaromed off the bat of the Rangers'Shin-Soo Chooand allowed a run in.

Bautista's dagger then followed in the bottom half of the seventh.

"He's a huge role model for the younger generation that's coming up and playing this game," Dyson said of Bautista. "He's doing stuff that kids do in whiffle ball games and backyard baseball.

Bautista said he made the toss almost unconsciously, not realizing what he was doing.

"I can't really remember what was going through my mind, to be quite honest with you," Bautista said. "After I made contact, I just, I didn't plan anything that I did. So I still don't even know how I did it. I just enjoyed the moment, ran around the bases, got to the dugout, and after all the guys stopped punching me and hitting me is when I started realizing what had happened.

"I knew I did something great for the team at the moment of impact because I knew I hit that ball pretty good. And I gave us the lead in a crucial moment, so I was happy to do that."

Joe Carter, who hit the biggest home run in Blue Jays postseason history -- a game-ending, World Series-winning blast in 1993 against the Philadelphia Phillies in Game 6 -- tweeted Thursday that there's nothing wrong with bat flips in the postseason. Carter was responding to a debate over Bautista's flip on ESPN Radio's Mike & Mike program.

Bautista celebrates go-ahead HR with emphatic bat flip
Blue Jays outfielder Jose Bautista hits a three-run homer in the seventh and flips his bat in the air. The next batter, Edwin Encarnacion, holds his arms up to calm down the crowd, but Rangers pitcher Sam Dyson does not take too kindly and benches clear. 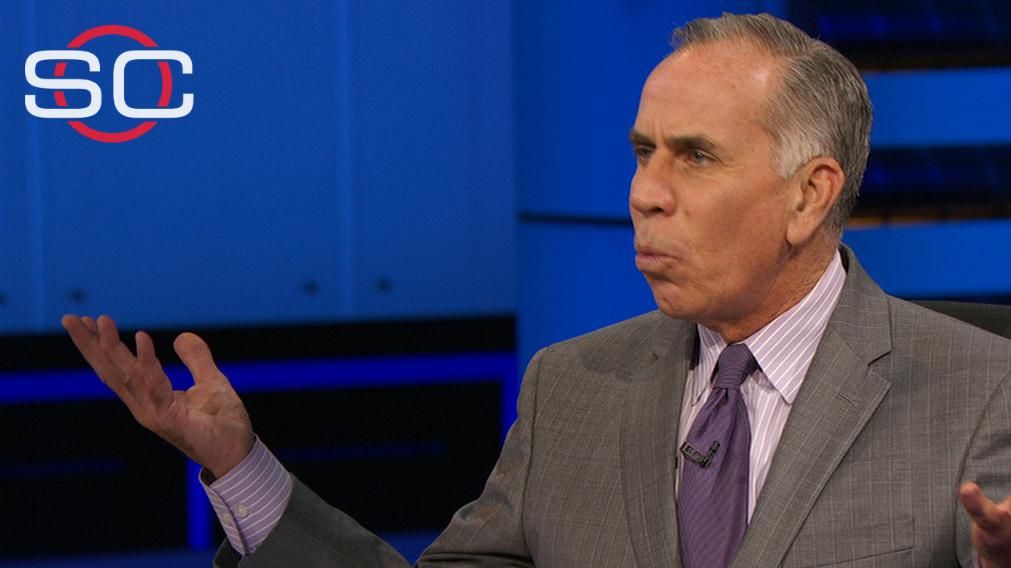