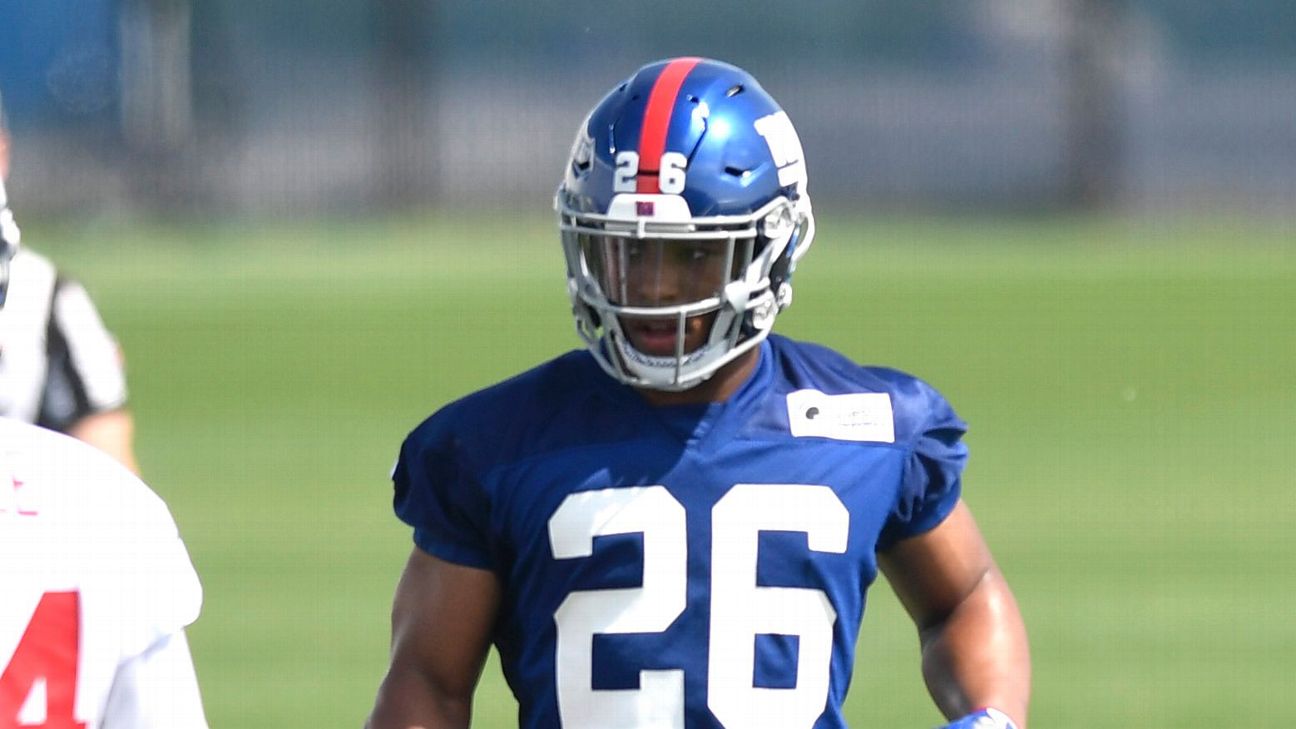 That is where some of that fresh endorsement money from Nike, Pepsi and Panini America is headed. Barkley doesn't plan to use his football earnings on any lavish purchases, such as the home he recently bought for his family in Whitehall, Pennsylvania.

Barkley hasn't even signed his rookie contract with the Giants, who made him the No. 2 overall pick in this year's draft.

"Once I realized when I declared for the NFL draft and kind of realized where I was going to be drafted, that was something I was like, 'You know what? Kind of want to follow the Marshawn Lynch method. I don't want to touch that,"Barkley said on the red carpet for the CC Sabathia Celebrity Softball Game on Thursday night. "I want to invest it, put it in the right people's hands and learn as I continue to make investments. And just live off the endorsement deals.'"

He plans to follow in the financial footsteps of players such as Lynch and New England Patriots tight end Rob Gronkowski. They have both made an effort not to spend their NFL paychecks and instead capitalize on their marketability.

Barkley's first major purchase with the money he already has made, thanks to the help of his Roc Nation team landing several major endorsement deals, was a house for his family. It's a four-bedroom, three-bathroom, 3,400-square-foot home not far from where he spent most of his childhood.

Purchasing the home for his family was the fulfillment of a promise he made long ago.

"I've been promising my mom, I think since I could talk, honestly 2 or 3 years old -- I know it sounds crazy, but I swear I'm not lying to you guys -- that I'm going to buy [my mom] a house one day," Barkley said. "My family has been through so much and made so many sacrifices for my brothers and sisters.

"And that's not it. That's not the last thing I'm going to be able to do for my family. That's a great thing."

The Bronx-born Barkley moved to the Lehigh Valley in Pennsylvania, where his grandparents lived, when he was 5 years old. His family eventually settled in Coplay, where he became a football star at Whitehall High School.

The former Penn State star wanted his younger brother and sister to finish school in the area. That is part of why Barkley's mother, Tonya Johnson, chose not to move far. It's about an hour and a half drive to where Barkley stays in northern New Jersey as a member of the Giants.

"I kind of left it up to my mom. I said, 'You pick a house that you like and you feel that will be comfortable enough for you and Dad and the rest of the family,'" Barkley said. "And she decided on that home. To be able to buy a house is truly probably the best accomplishment I have so far."

That's saying a lot. Barkley was named a consensus All-American his junior season at Penn State. He was considered a near-flawless prospect whom Giants general manager Dave Gettleman has described as a "special young man." Barkley has even received rave reviews from teammates early in his Giants career.

He seems to be doing just fine off the field as well as being a new father and thoughtful son. Getting the house for his parents out of the way without touching a paycheck from the Giants was a meaningful gesture.

"Obviously it's special," Barkley said. "I just hope I can set an example for future athletes and other athletes that, planning on doing something like that, I was able to do that without signing my contract," he said. "That just shows that so far I've been making a lot of right decisions and surrounding myself with a great team. They have been able to help me a lot. I have to give a lot of credit."

Golic: Saquon 'incredibly smart' for living off endorsements
Mike Golic is impressed with Saquon Barkley's decision to not touch his Giants salary and live off his endorsement money. 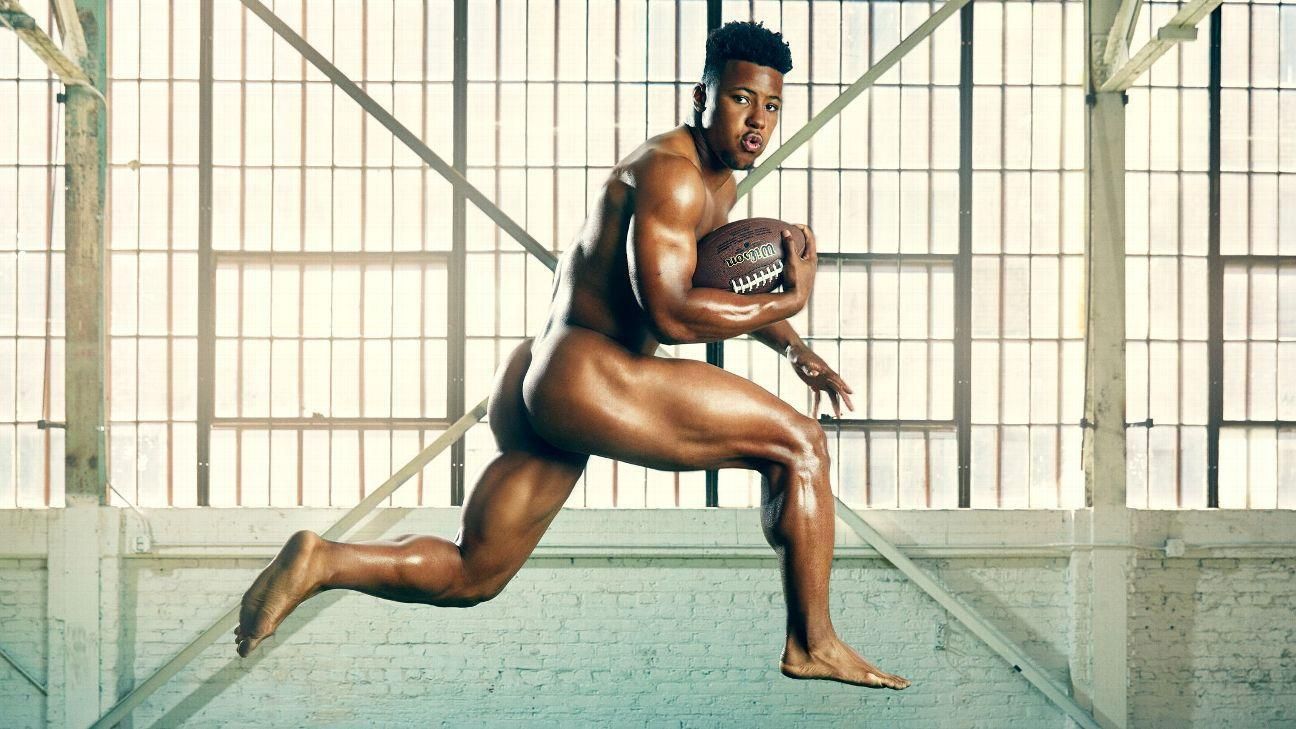