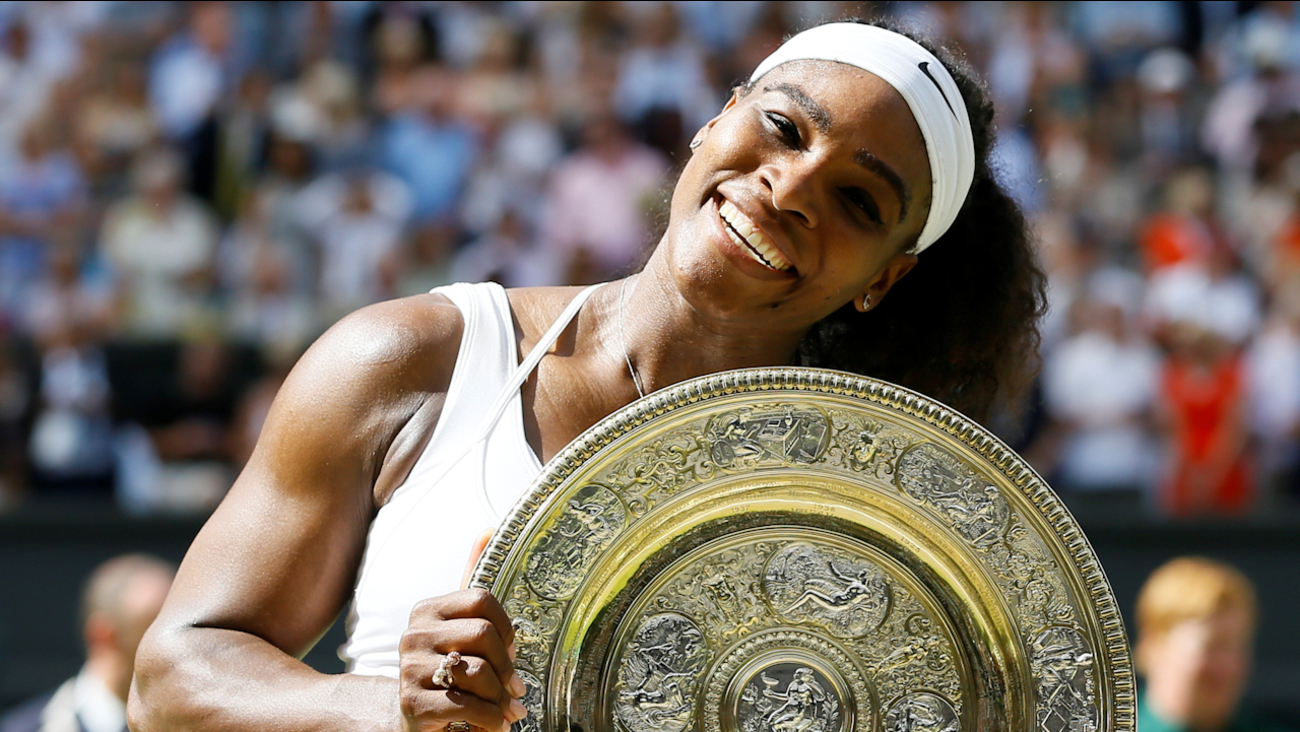 Serena Williams celebrates after winning the e All England Lawn Tennis Championships in Wimbledon, London, on July 11. It was her 21st major title. (AP)

The U.S. Open begins Monday, and yet again Serena Williams is looking to make history. Win or lose, Williams is bringing the women's tournament into the limelight like never before.

She has her fans and she has her nay-sayers, but more importantly she has the attention of the sports world, especially during this tournament. Here are seven reasons why:

With her Wimbledon win this July, Williams has grabbed three major titles in 2015. The U.S. Open is the fourth and final of those titles, and a win would make her the fourth woman to ever claim all four majors in the same year, the first since Steffi Graf in 1988.

She put the ladies on top.

For what is believed to be the first time ever, tickets for the women's final to the U.S. Open sold out faster than the men's final. Sports business experts point to Williams' popularity as the source of all the hype.


It's called a "Serena Slam" for a reason.

Even if Williams doesn't pull off a win at this tournament, she's already earned yet another "Serena Slam" with her Wimbledon win. She's so good at winning majors that the term was coined to mean winning four major titles in a row. Some analysts have even argued that four wins in a row is just as impressive as a full-season sweep.


She lives in no one's shadow.

Williams was little-known when she won her first major title in 1999 at just 17 years old. Many thought she would be overshadowed by older sister Venus, ESPN reports, but she became the first African-American in more than 40 years to win the U.S. Open. 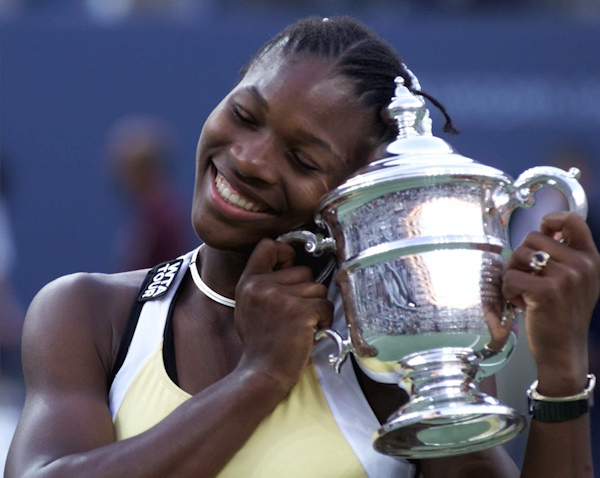 She knows her worth.

In an industry dominated by men, Williams holds her own. With $24.6 Million in earnings this year, she's one of two women on Forbes' highest paid athletes list, the other being fellow tennis star Maria Sharapova. Williams' self-branding -- including a fashion line and television appearances -- certainly don't hurt her net worth.


She can stage a comeback.

Getting knocked out of the 2012 French Open in the first round was one of the lowest points in Williams' career. After the defeat, Williams started training with a French coach who didn't sugar coat the truth. The new coach, Patrick Mouratoglou, told her she was out of sync. The partnership is still going strong.

Williams just became the oldest woman to win a major tournament title, according to the Women's Sports Foundation. She's up for their Sportswoman of the Year award.