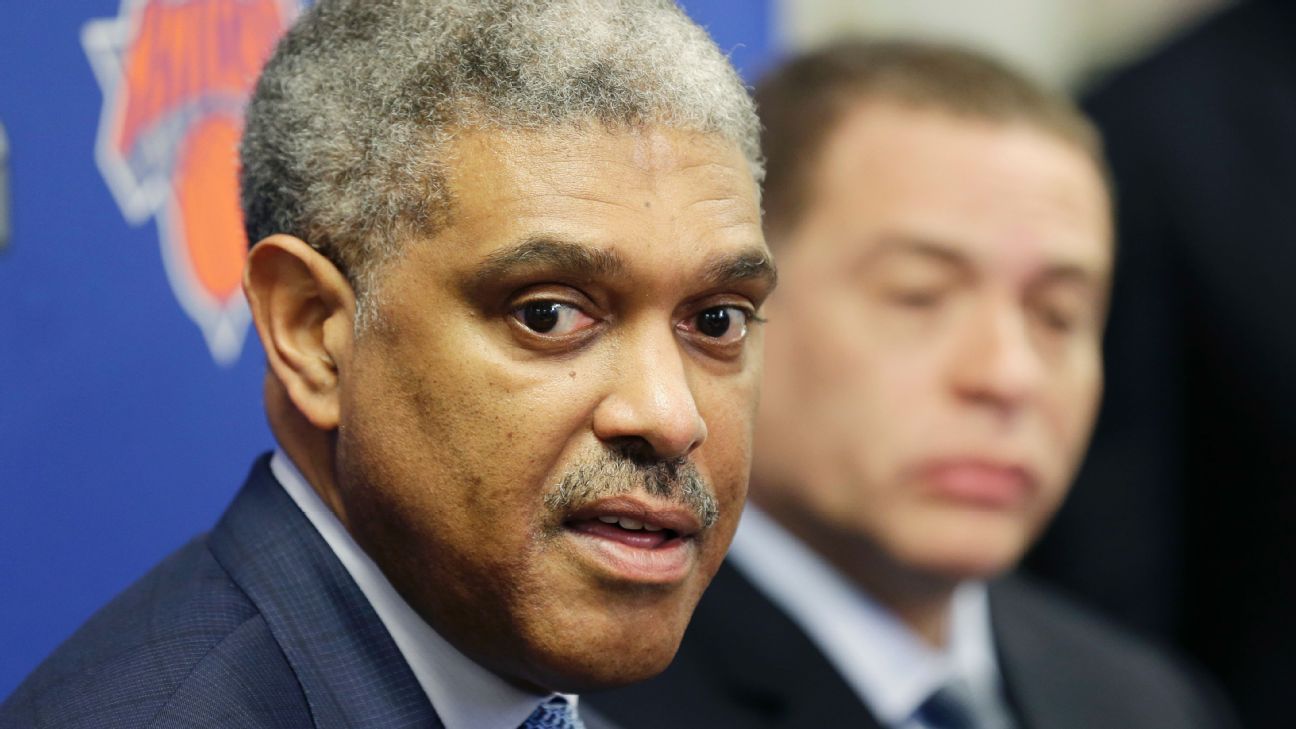 ESPN
By Ramona Shelburne and Adrian Wojnarowski
The New York Knicks were not prepared to offer Kevin Durant the four-year, $164 million contract he eventually committed to with the Brooklyn Netsbecause of concerns about his recovery from his Achilles injury, league sources told ESPN.

Coming off such a catastrophic injury, Durant was interested in only maximum contract offers. With New York unwilling to take that risk, the Knicks front office instead flew to Los Angeles to meet with and secure a commitment from Julius Randle on a three-year, $63 million deal,CAA agents Aaron Mintz and Steve Heumann told ESPN on Sunday.

Durant had long been a focus for the Knicks, who made several trades this year to secure the requisite salary-cap space to sign him and another superstar. However, their thinking changed after Durant's injury, which is likely to keep him out all of next season.

The parties never discussed financial terms of a possible deal, but Durant wouldn't have considered an offer below the full max, which Brooklyn, the Golden State Warriors and the LA Clippers offered, league sources said.

Knicks president Steve Mills addressed fans in the aftermath of Durant's commitment to the Nets in a statement released Sunday night.

"While we understand that some Knicks fans could be disappointed with tonight's news, we continue to be upbeat and confident in our plans to rebuild the Knicks to compete for championships in the future, through both the draft and targeted free agents," Mills wrote. 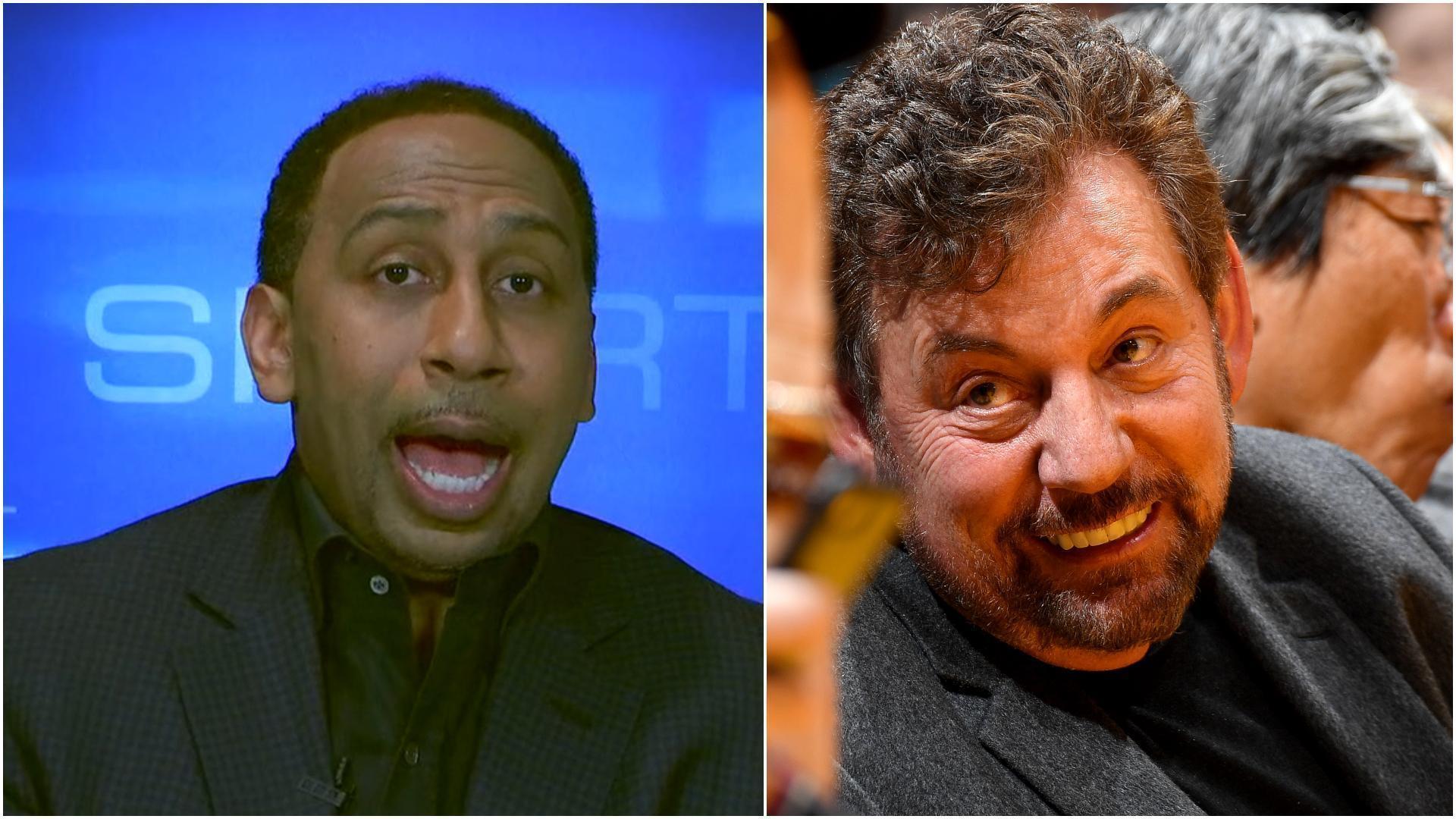 Stephen A. on Knicks: 'How stupid could you be?'
Stephen A. Smith tees off on the Knicks' decision not to offer Kevin Durant a full max deal.
Report a correction or typo
Related topics:
sportsespnnew york knicksnba free agencykevin durantnbabrooklyn nets
Copyright © 2020 ESPN Internet Ventures. All rights reserved.
More Videos
From CNN Newsource affiliates
TOP STORIES