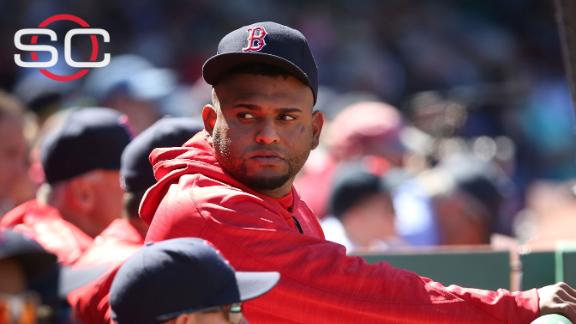 If Pablo Sandoval is going to win back his job with the Boston Red Sox, it won't be until at least next season.

Sandoval will undergo surgery on his left shoulder this week, the team announced Monday after the third baseman received a second opinion from Dr. James Andrews in Pensacola, Florida.

Red Sox officials deferred additional comment until after Andrews performs the procedure and declined to offer an updated diagnosis of an injury that had previously been classified as a "strain" or a timetable for Sandoval's recovery. A source told ESPN's Marly Rivera that Sandoval is expected to miss the rest of this season.

"We will have a more definitive explanation after the surgery," Red Sox president of baseball operations Dave Dombrowski said via text message when asked about the diagnosis.

The announcement that Sandoval will have surgery is the latest twist in a bizarre saga surrounding the 29-year-old, who signed a five-year, $95 million contract with the Red Sox in November 2014, one month after winning his third World Series in five years with the San Francisco Giants.

Sandoval reported to spring training out of shape and lost his job to upstart Travis Shaw, who has emerged as a middle-of-the-order hitter for the Red Sox. Relegated to a bench role for which he never seemed like a fit, Sandoval went 0-for-6 with four strikeouts and snapped his belt on a big swing in his only start of the season April 9 in Toronto.

Four days later, Sandoval complained of shoulder soreness, although neither he nor manager John Farrell could determine how or when he was injured. The Sox placed Sandoval on the disabled list before he was examined by team physicians. After Sandoval underwent an MRI exam, Dombrowski said only that there was "a great deal going on in his left shoulder, from a medical perspective."

Sandoval went to see Andrews on April 18, but the noted orthopedist was unable to examine him because there was still too much inflammation in his shoulder.

Asked last week whether he feared he would need surgery, Sandoval said, "I don't know. I'm not a doctor. I'm going to let them make the decisions."

Sandoval endured the worst season of his career last year, as he batted .245 with 10 homers and a .658 OPS. Although Sandoval has struggled to maintain his weight throughout his nine-year big league career, several Red Sox officials believed his girth limited his agility and range and contributed to an overall decline in his defense last season.

Sandoval's older brother, Michael Sandoval, a former minor league infielder with the Minnesota Twins, believes the conditioning issues stem from the "lack of professionalism and seriousness" of Sandoval's personal trainer, Rafael Alvarez. Michael Sandoval accused Alvarez of not adhering to the workout goals outlined by the Red Sox.

"There was never a conditioning plan as such, but the Red Sox offered their staff to support Pablo in his exercise routine. They met with Pablo's personal trainer, and they handed a workout plan to be followed for Pablo, but his personal trainer never did it," Michael Sandoval wrote in an email to ESPN. "[Alvarez] isn't guided by this plan, as shown by the results so far."

Pablo Sandoval has not commented about Michael Sandoval's criticism of Alvarez's work.

The Red Sox, meanwhile, were disappointed that Pablo Sandoval didn't lose significant weight after the end of the previous season. But one high-ranking team official also noted that the club frequently dispatched staff members to check on Sandoval in South Florida last winter and was satisfied by his progress, which included two-a-days that began in October.

Alvarez, a personal trainer for retired outfielder Bobby Abreu for many years, couldn't be reached for comment. Michael Sandoval, who had been so close to his brother that he assisted in the negotiation of his contract with the Red Sox, said he hasn't spoken to Pablo since August.

Pablo Sandoval switched agents last winter, when he dumped Gustavo Vasquez in favor of Beverly Hills Sports Council. A spokesperson for BHSC said last week that Michael "is entitled to his opinion" about Alvarez.

Regardless, the shoulder surgery means Sandoval won't be playing any time soon and perhaps not until next season. 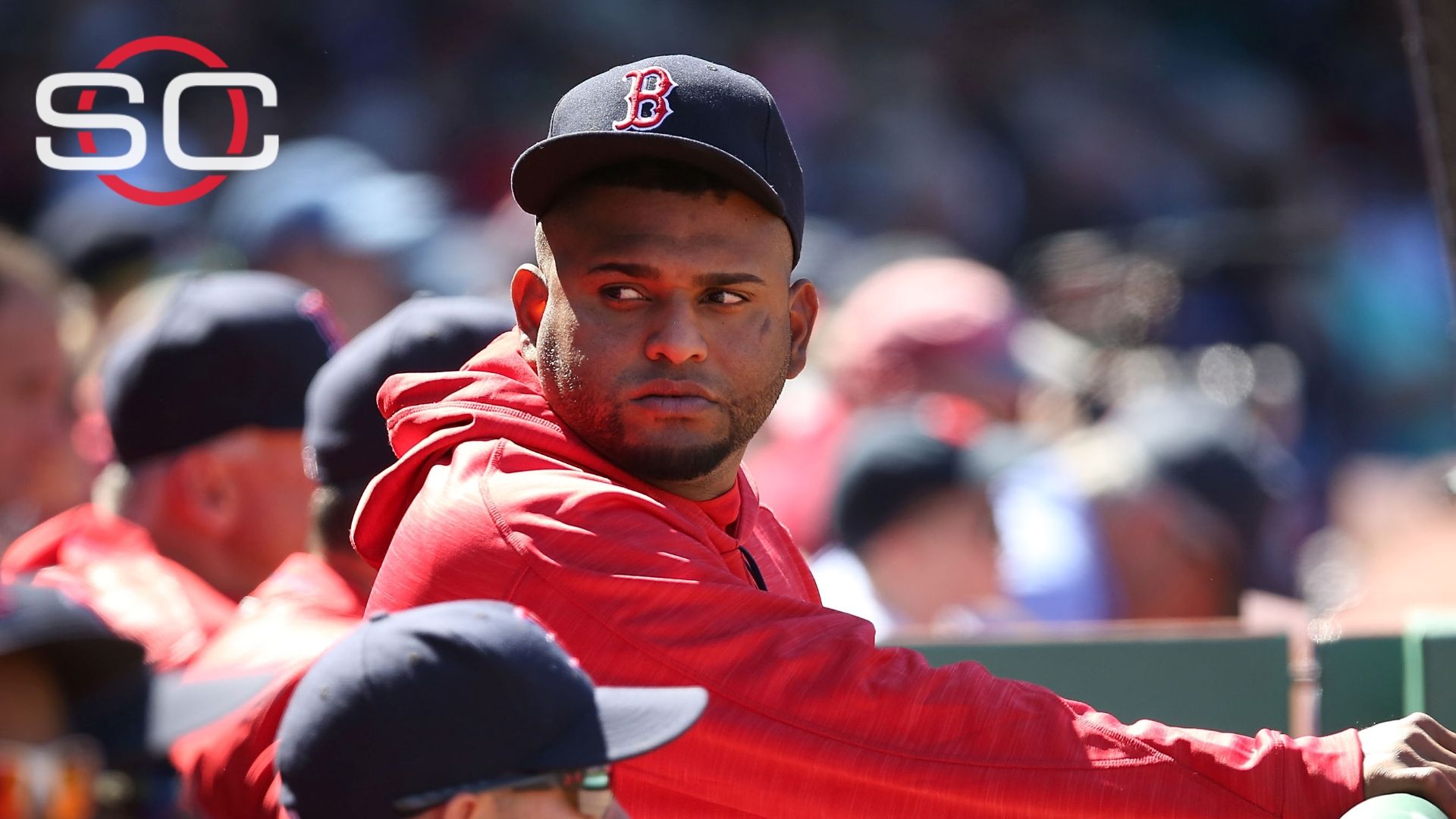