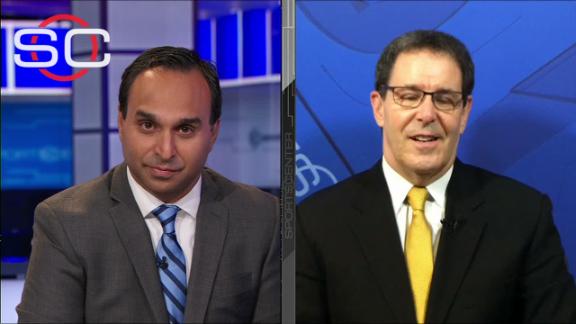 A new strike zone could be on baseball's horizon and the old-fashioned intentional walk could be a thing of the past after both were agreed to by the competition committee at Major League Baseball's owners meetings this week, sources said.

The potentially dramatic changes could be in effect by next season.

The committee agreed on a motion to effectively raise the lower part of the strike zone to the top of the hitter's knees, sources said. The current rules stipulate that the zone begins at "the hollow beneath the kneecap," but the change is a reaction to a trend by umpires to call strikes on an increasing number of pitches below the knees.

The change in the intentional-walk rule would end the traditional practice of requiring the pitcher to lob four balls outside the strike zone. Instead, a team could signify it wants to issue an intentional walk, and the hitter would be immediately sent to first base, sources said.

The two changes can't go into effect unless they are approved by baseball's playing rules committee, which is chaired byNew York Metsgeneral manager Sandy Alderson and made up of a cross-section of baseball executives. Sources said the changes would also be presented to the MLB Players Association as part ofnegotiations for a new labor agreement. However, the playing rules committee isn't required to have the union sign off on the changes. So they could take effect next season whether or not the union agrees to them.

Both changes are designed to address concerns by commissioner Rob Manfred and others about pace of play and one of the commissioner's favorite terms, "pace of action." The end of the traditional intentional walk would eliminate dead time. However, the adjustment in the strike zone is designed to produce more balls in play, more baserunners and more action at a time when nearly 30 percent of hitters in the average game either walk or strike out, the highest rate of "non-action" in history.

"I think if you ask hitters, most of the complaints they would have would be about low strikes," he said. "They're probably the hardest to call for umpires, and catchers have gotten so good at presenting them."

However, he also said he thinks the new strike zone would lead to more walks rather than balls in play.

"As a hitter, when you see the ball out of the pitcher's hand and it's going to be down, you usually think about taking it, because it's harder to do damage with that pitch," he said. "Us as hitters, we want that ball up, thigh or mid-thigh."

Chicago Cubs manager Joe Maddon said he's in favor of anything that gets his team more walks but also said he isn't sure the proposed change to the strike zone would help put more balls in play.

"Guys might take more pitches, and you're still going to get a walk," he said. "It might benefit a team like us if they call it that way because the biggest thing about us would be an umpire that doesn't expand our strike zone. That's what we'd love to have.

"If you're going to shorten the strike zone, it can be counterproductive. If a guy is pitching down below that and we're just taking them, you're going to get less action. It's one of those things that you have to put it in play to answer the question."

"By taking that away, there is the potential that a wild pitch could occur that could impact the game. And I've seen it happen," he said.

The Cubs manager is among those who are less concerned about the pace of play.

"When it comes down to the game itself, I'm not so pent up on moments like that, however many seconds that takes to get that done," he said. 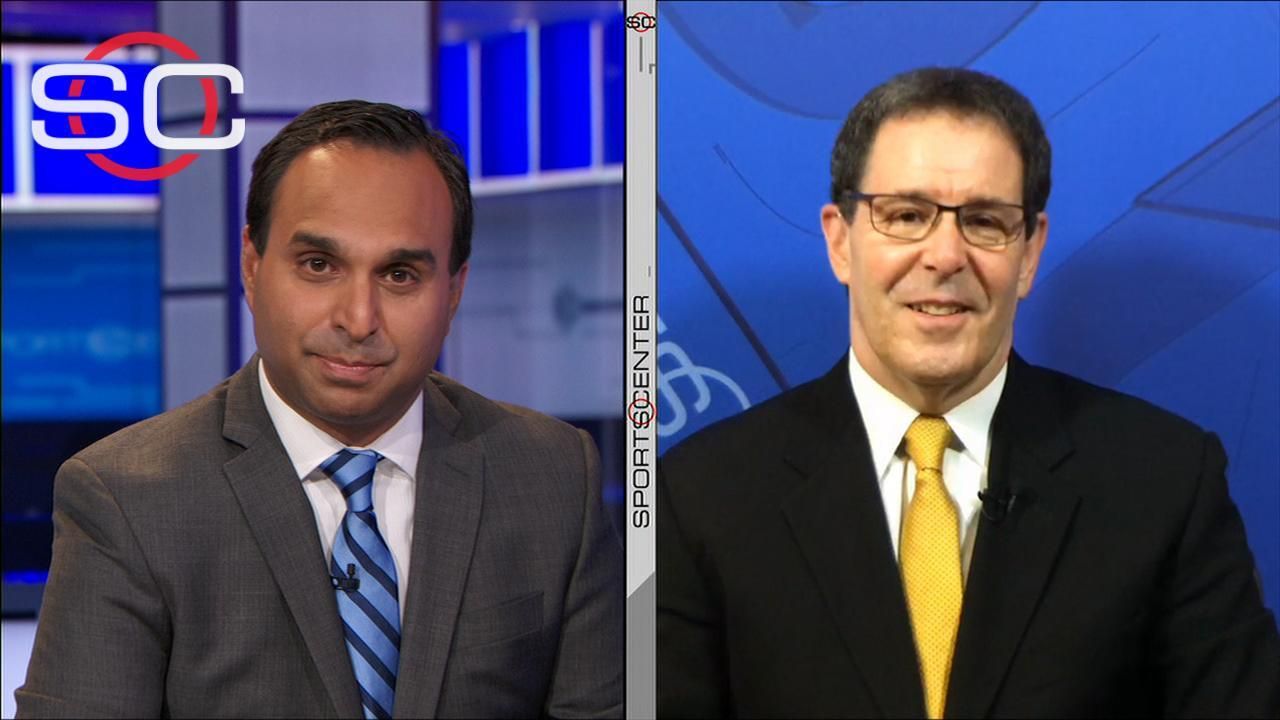