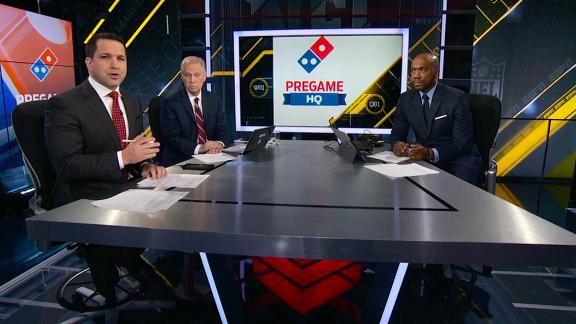 Ben McAdoo's nearly two-year run as head coach of the New York Giants is coming to an end, and he could be fired in the 24 hours after Sunday's game against the Oakland Raiders, league sources told ESPN.

General manager Jerry Reese's standing also is highly tenuous, according to sources, though any timing on his potential departure is more uncertain than McAdoo's.

McAdoo was unwilling to discuss his job status after the Giants lost 24-17 to the Raiders to fall to 2-10 on the season.

"I'm going to coach this team as long as my key card works," McAdoo said. "Got a great group of players, coaches, great staff to work with, want to show up ready to go tomorrow, get this thing cleaned up and move on to the next one.

"I'm going to coach this team until I'm told I'm not coaching this team. Gonna show up tomorrow morning ready to go to work."

Asked what he had heard from the team's owners and general manager, McAdoo said, "I'm not asking, and I haven't heard a thing. I'm going to keep my head down and keep doing my job until I hear otherwise."

Firing McAdoo would come less than one week after the Giants benched starting quarterback Eli Manning, a move that now is being considered the final straw, according to sources, in what has become a very un-Giants-like season.

Giants owner John Mara is extremely fond of Manning, and he felt the situation highlighted his belief that McAdoo has lacked communication skills during his time as head coach, according to sources. Mara took responsibility for the sloppiness in which Manning was informed of the situation but was unhappy with how McAdoo presented the plan to the franchise's two-time Super Bowl MVP quarterback.

Former Giants wide receiver Plaxico Burress was one of many of Manning's former teammates to express his disapproval of the benching on Twitter, saying, "They did my boy dirty."

In addition to communication issues, the Giants' offense has lacked creativity, especially when the team has been trying to cover for weaknesses along the offensive line and injuries at wide receiver.

The Giants also are concerned that rather than having relationships built up, they have been torn down this season. Two cornerbacks, Dominique Rodgers-Cromartie and Janoris Jenkins, were suspended, and another, Eli Apple, was questioned on a defense that has lacked oversight.

A hint of what could be coming in the next 24 hours was provided in the different statements Mara provided to the media 16 days apart.

After the Giants fell to 1-8 with a loss to the then-winless San Francisco 49ers, Mara and co-owner Steve Tisch released a statement on Nov. 13 that read, in part: "Our plan is to do what we have always done, which is to not offer a running commentary on the season. It is our responsibility to determine the reasons for our poor performance and at the end of the year, we will evaluate the 2017 season in its entirety and make a determination on how we move forward."

But after Manning was benched last week and Mara was asked whether McAdoo was safe for the rest of the season, the Giants owner responded: "There are no guarantees in life."

Mara and Tisch declined to comment on McAdoo's status after Sunday's loss.

After playing in Oakland on Sunday, the Giants finish with three of their final four games at home, all against NFC East division foes -- Dallas on Dec. 10, Philadelphia on Dec. 17 and Washington on Dec. 31.

It's "possible," in the words of one source, and growing more and more likely, that by the time the Giants play their next home game, they will have a different head coach.

The Giants have not fired a coach during the season since 1976, when they fired Bill Arnsparger after an 0-7 start. This would be the second time the Giants have fired a head coach after two seasons. Ray Handley went 14-18 before the Giants fired him after the 1992 season; McAdoo is 13-16 as Giants coach.

McAdoo's firing would be the first one of the season for head coaches but hardly the last. NFL executives believe there could be eight to 10 head-coaching changes this year, which would be a bit higher than average. 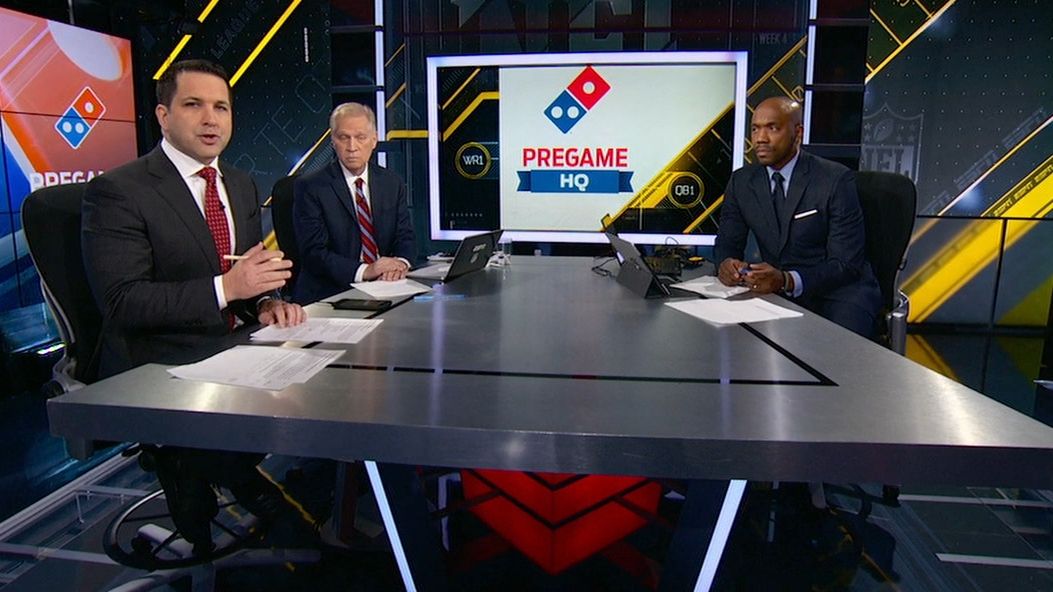