Sources: Knicks put Carmelo Anthony trade talks on hold, may want him back 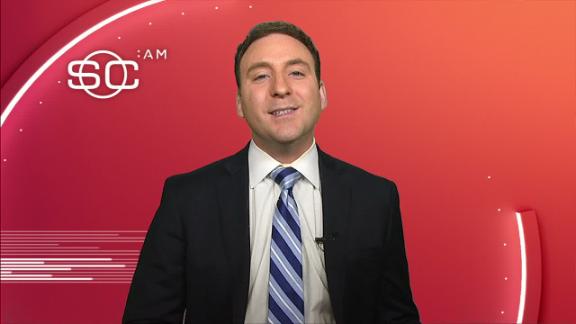 The New York Knicks are pausing trade talks centered on Carmelo Anthony and want to pursue a conversation with the 10-time NBA All-Star about possibly reincorporating him into the organization, league sources told ESPN.

After talking with the Houston Rockets and Cleveland Cavaliers for nearly a month to help engineer deals for Anthony, the Knicks told both teams that they're stepping back from trade talks for a short time, league sources said.

Anthony was eager to waive his no-trade clause to join either team.

The departure of Phil Jackson as president -- and the impending arrival of Sacramento executive Scott Perry as general manager -- has pushed the franchise's top basketball executive, Steve Mills, to reconsider the Knicks' intentions on trading Anthony, league sources said.

It is believed the timing of that communication with Houston and Cleveland coincided with the clandestine negotiations that were ongoing with Perry, the Kings' VP of basketball operations.

The Knicks have reached an agreement in principle on a deal to make Perry their new GM, but consummation of the hiring is pending the Knicks and Kings arriving at terms on compensation, league sources said.

The Knicks want Anthony to meet with the new front office and coach Jeff Hornacek in the near future, but it's unlikely that Anthony will respond with eagerness about a plan to reincorporate into a franchise that has been pushing him -- publicly and privately -- to accept a trade out of New York, league sources said.

Anthony has been focused on getting a deal done, especially with advanced talks that surrounded Houston. The Rockets were working on a four-team trade with the Knicks that had gained traction throughout the week, league sources said.

The Rockets have been eager to partner Anthony with Chris Paul and James Harden. 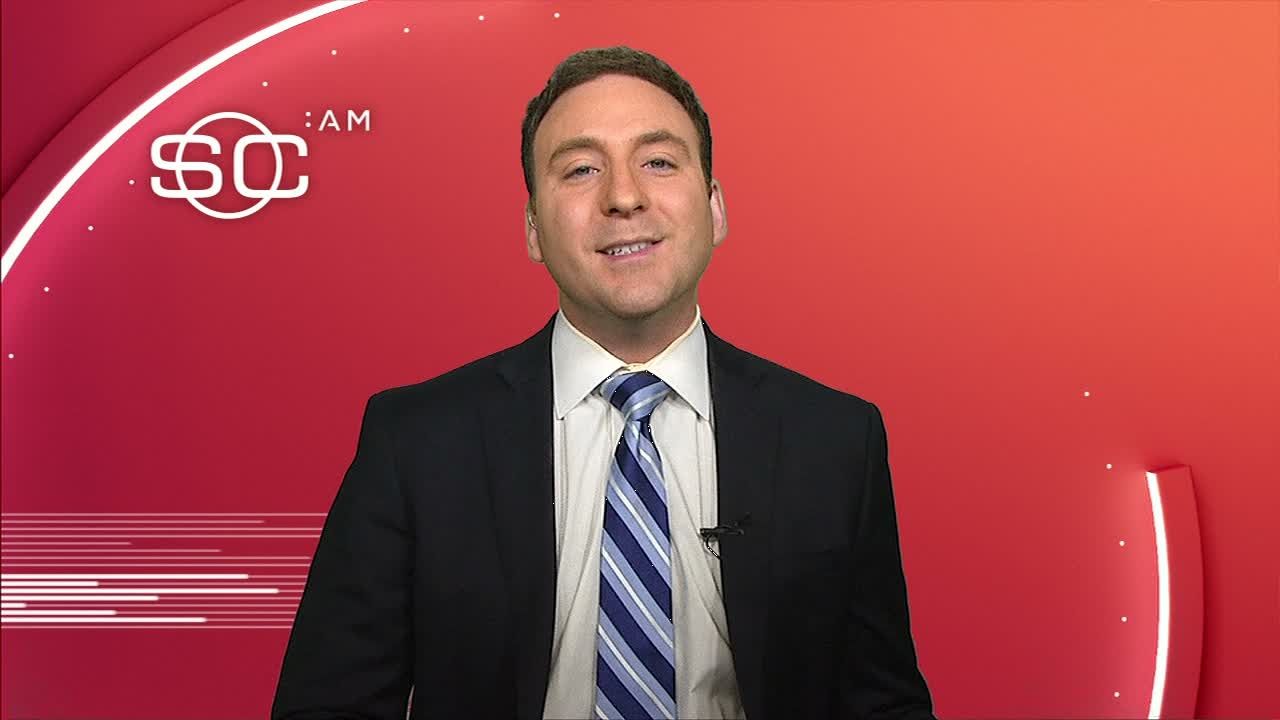 Knicks will have a 'hard sell' convincing Melo to stay
Ian Begley breaks down the Knicks' decision to hold off on trade talks involving Carmelo Anthony and why that will upset the New York superstar. 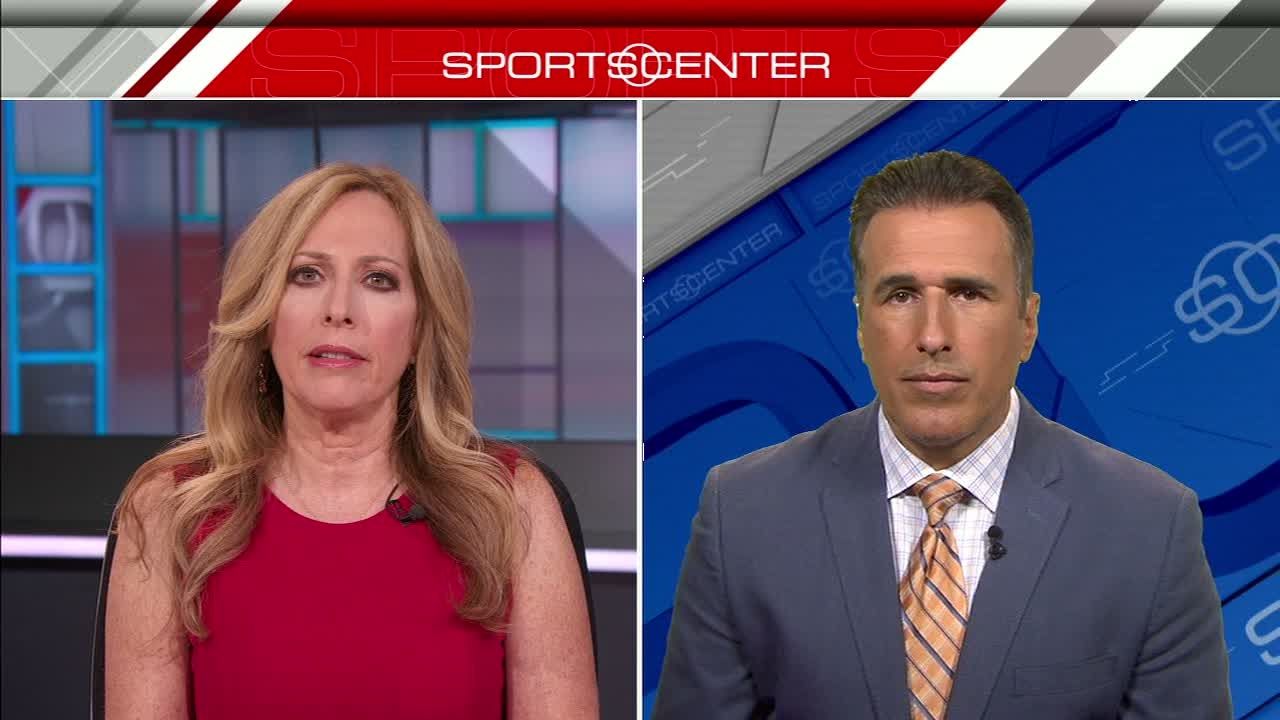