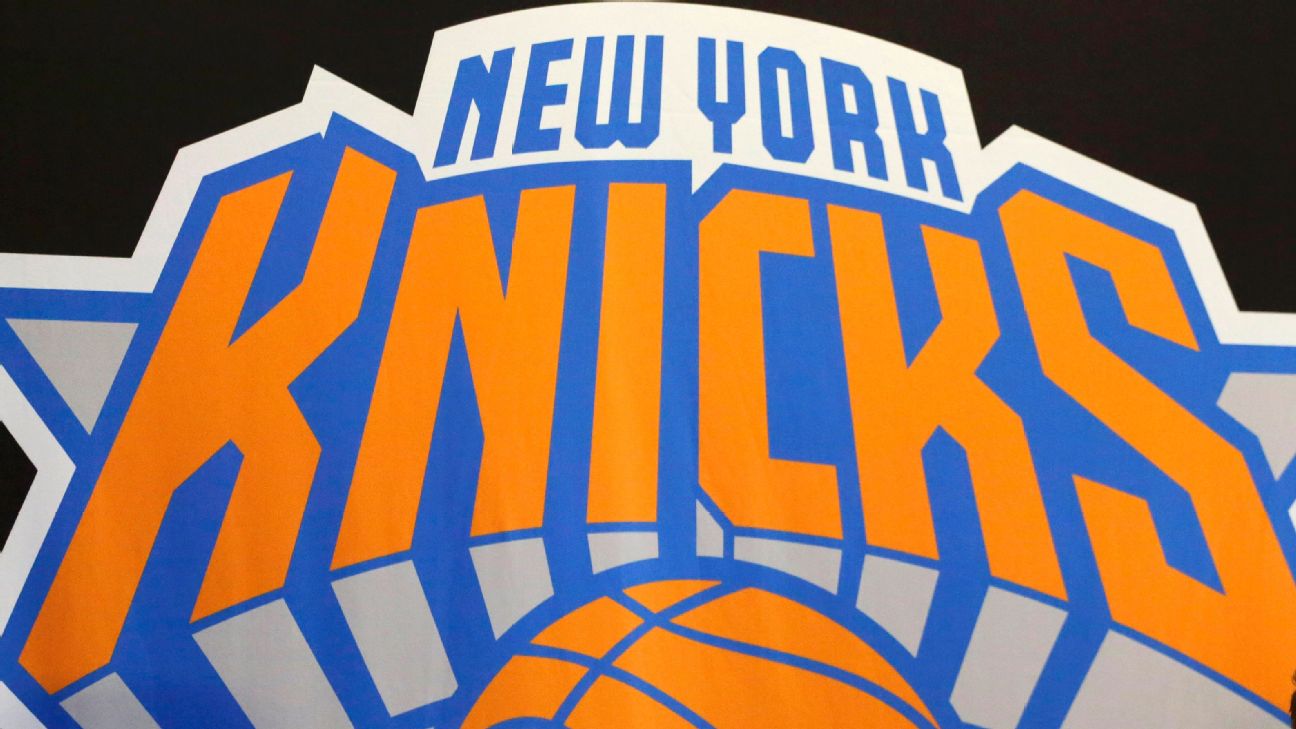 Perrin currently serves as the vice president of player personnel for the Utah Jazz. Perrin, who has worked for the Jazz for the past 19 years, was one of the franchise's longest-tenured staff members. Perrin will work with Scott Perry, whom the Knicks retained as general manager for the 2019-20 season.

Perrin was integral in the Jazz's scouting and talent evaluation. While Perrin worked for the franchise, Utah drafted several All Star players, including Donovan Mitchell, Gordon Hayward, Rudy Gobert and Paul Millsap.


Prior to joining the Jazz, Perrin was a scout for the Detroit Pistons.