Sources: Kyrie Irving has sign-and-trade wish list if no deal with Brooklyn Nets 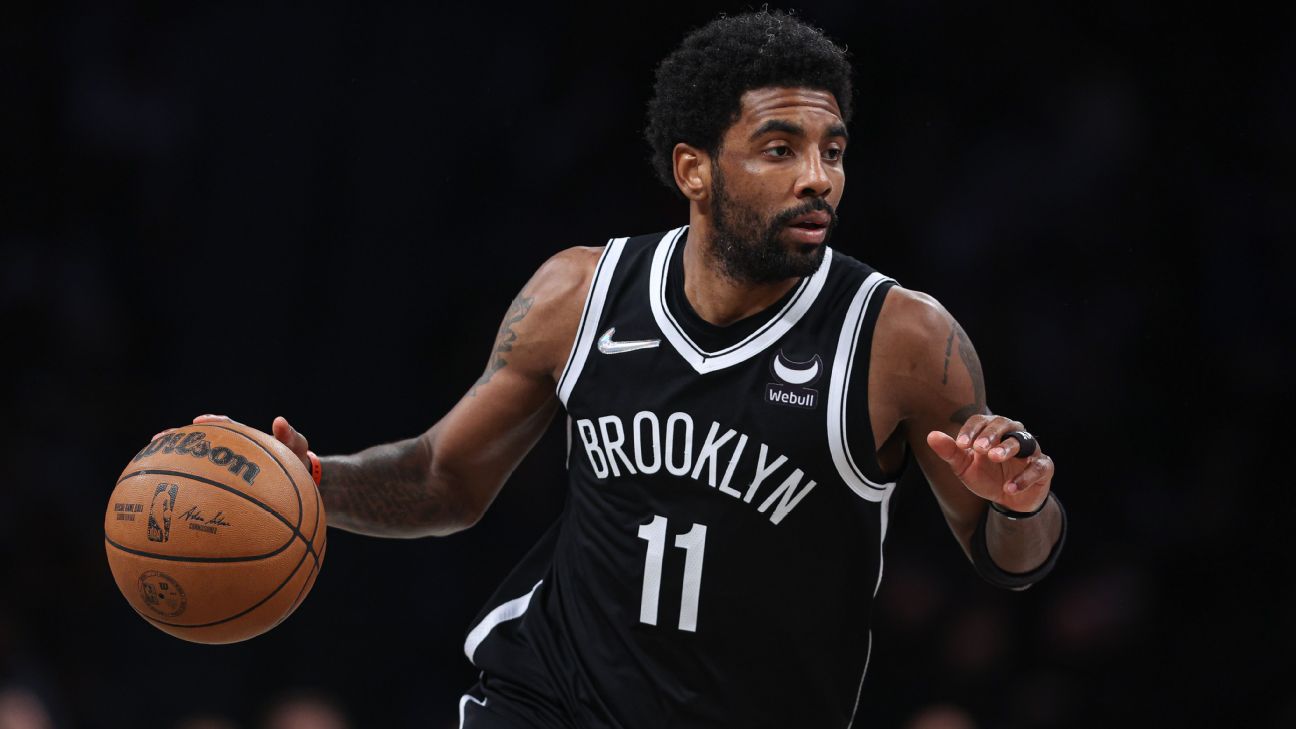 NEW YORK -- Kyrie Irving has created a list of teams he'd like the Brooklyn Nets to consider working with on a sign-and-trade if he and the team can't agree on terms for him to stay in Brooklyn, sources told ESPN's Adrian Wojnarowski.

That list includes the Los Angeles Lakers, LA Clippers, New York Knicks, Miami Heat, Dallas Mavericks and Philadelphia 76ers, sources said. None of those teams have the cap space to sign Irving without Brooklyn cooperating on a sign-and-trade, and sources said some of them aren't interested in acquiring him.


Irving has until Wednesday to decide whether he will opt into the final year of the four-year max contract he signed with Brooklyn in 2019, when he and Kevin Durant chose to join the franchise as free agents. If he does, he will be on a $36.9 million deal for next season and will be an unrestricted free agent in July 2023.

If Irving opts out, he will be an unrestricted free agent next month, when he could either agree to a new deal with the Nets or seek one elsewhere.


To this point, Irving and the Nets have the ability to discuss the possibility of Irving opting into that final year of his contract and then extending with the franchise. They are not allowed to discuss the framework of a new contract until free agency begins on June 30. 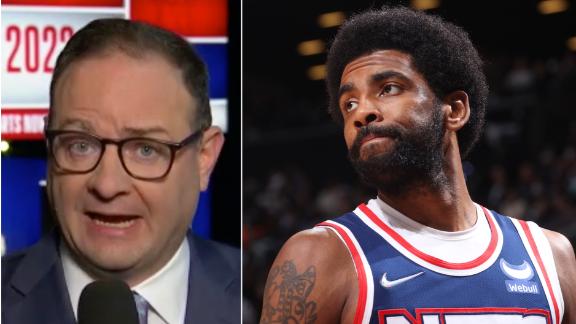