Sources: Nets CEO out amid change in ownership 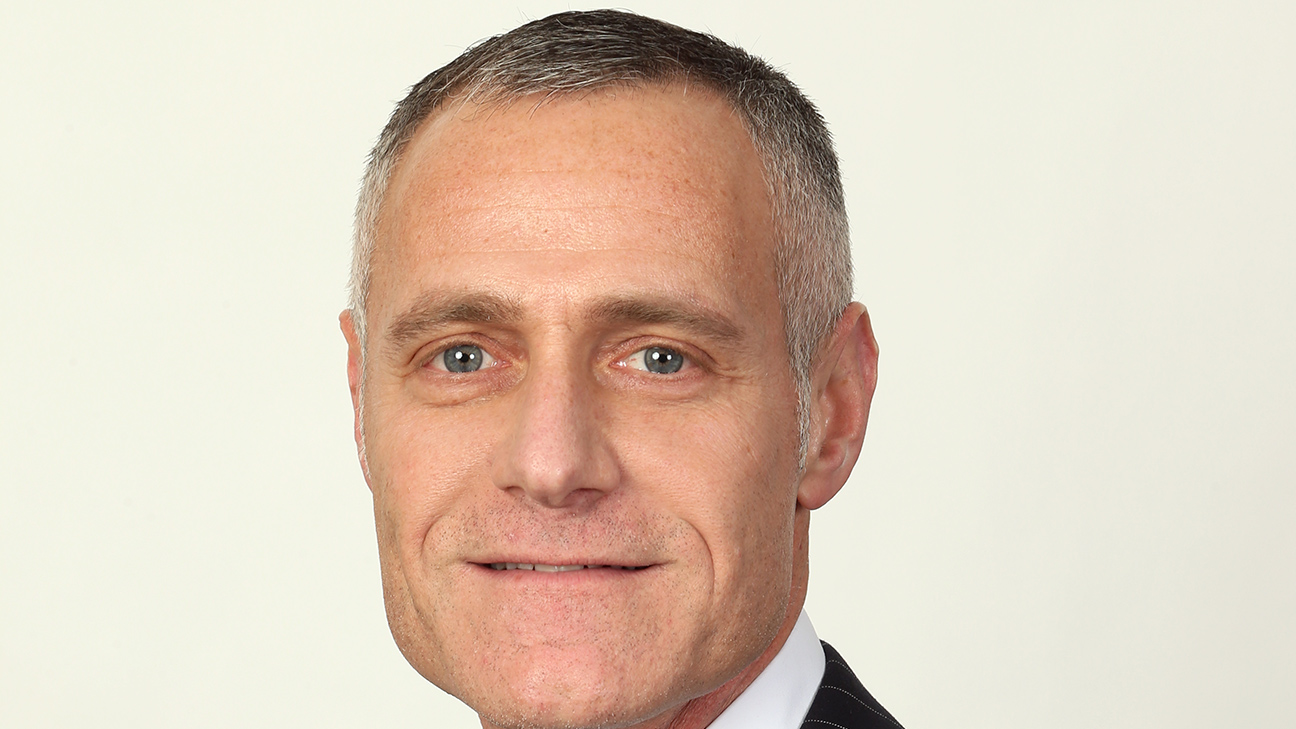 Brett Yormark, who has served as CEO of the Brooklyn Nets for more than a decade, will step down from his post, league sources confirmed to ESPN.

Yormark has been in the role since 2005, when he came to the Nets from NASCAR, and helped usher the franchise to Brooklyn from its prior homes in East Rutherford and Newark, New Jersey. Having initially come aboard under Bruce Ratner, Yormark stayed in his post during the ownership of Russian billionaire Mikhail Prokhorov over the past nine years.

But with Prokhorov set to sell the final 51% of the Nets -- and, eventually, Barclays Center -- to Joe Tsai, ending his tenure with the franchise, Yormark's time with the Nets is coming to a close as well.

Yormark -- like Prokhorov -- will be remembered for being part of getting the Nets across the Hudson River and into Brooklyn, a move that dramatically raised the profile of the franchise. He also was part of the team's brash, aggressive style early in its time in Brooklyn, an approach that led the Nets both to spend record amounts of luxury-tax money and to put the team in a massive hole in terms of draft capital lost thanks to the failed trade for Kevin Garnett and Paul Pierce in 2013.

The sale to Tsai, and the departure of Yormark, will see Brooklyn head into one of the most anticipated seasons in franchise history with a fresh slate.

The Nets made arguably the biggest splash of any team in the NBA this summer, signing Kevin Durant, Kyrie Irving and DeAndre Jordan as free agents after finishing a surprising sixth in the Eastern Conference last season and losing a spirited five-game series to the Philadelphia 76ers in the first round of the playoffs. 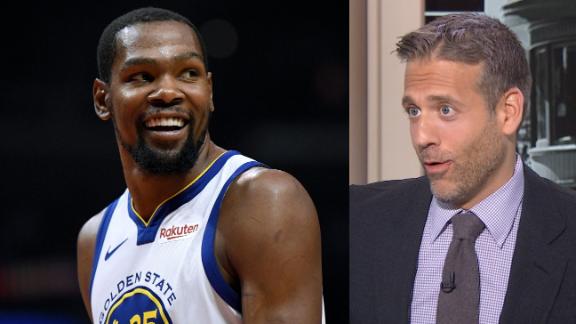 Max: KD will compare to MJ if he wins title in Brooklyn
Max Kellerman would put Kevin Durant into the conversation for greatest of all time if he wins a championship with the Brooklyn Nets.
Report a correction or typo
Related topics:
sportsespnnbabrooklyn nets
Copyright © 2020 ESPN Internet Ventures. All rights reserved.
More Videos
From CNN Newsource affiliates
TOP STORIES