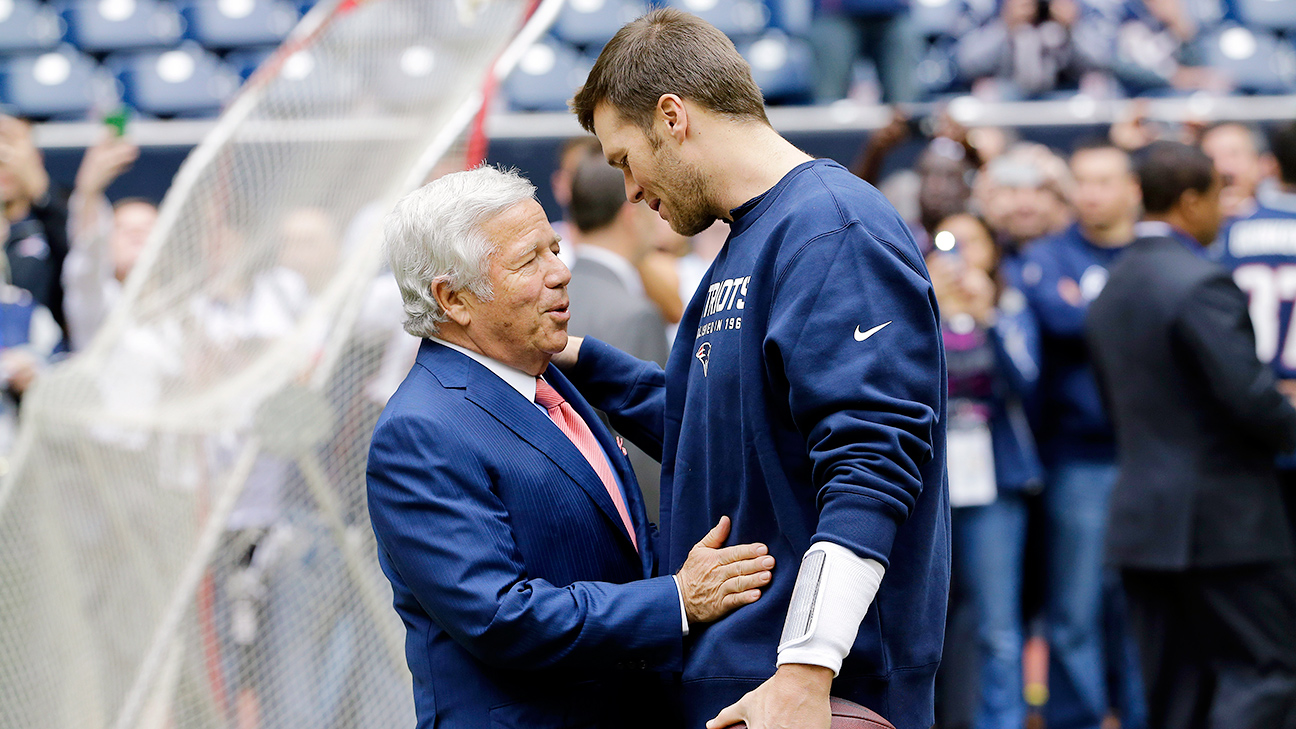 The mystery that will hang over the rest of this season, extend into the offseason and become one of the most significant storylines in sports involves the future of New England Patriots quarterback Tom Brady.

There are people in and around the Patriots organization who still cannot predict what Brady will do and where he will end up in 2020, but they recognize that all options are on the table, including returning to New England, moving on to another organization or retiring.

But what more than one source pointed out over the past week is that New England offers two advantages to Brady that no other situation can: Robert Kraft and Bill Belichick.

"Never underestimate Robert Kraft," one source familiar with the situation that awaits the Patriots and Brady told ESPN.

That source mentioned another element to ESPN that some over time have questioned.

"I can tell you this: The working relationship with Tom and Bill (Belichick) right now is terrific," the source said.

Earlier this month, after Brady passed Peyton Manning in career passing yards and passing attempts while leading New England to a 35-14 win over the New York Giants, Belichick presented his quarterback with a game ball.

Brady later said on WEEI that the gesture from Belichick was "very nice."

"That was very, very kind," Brady told the radio station. "That was, I would say, unexpected but certainly appreciated."

So if the working relationship between Brady and Belichick is "terrific" and if Kraft cannot be underestimated, then New England still will have its chance to persuade Brady to return to the Patriots as the six-time Super Bowl winner attempts to navigate his future.

Other sources familiar with the situation insist Brady's decision still can go any which way, and nobody can predict what will unfold after the season. 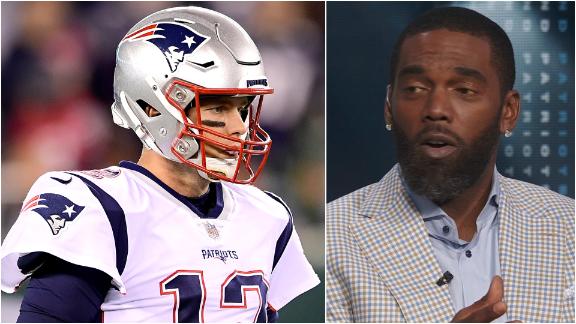 Moss: Brady still wants to play after this season
Randy Moss explains why he got the indication that Tom Brady wants to play past this season and how it'd be weird seeing him play for another team.
Report a correction or typo
Related topics:
sportsespnnflnew england patriotstom bradynew york giants
Copyright © 2020 ESPN Internet Ventures. All rights reserved.
More Videos
From CNN Newsource affiliates
TOP STORIES