The UFC has not announced either title fight, and sources say bout agreements have not yet been signed.

McGregor (19-2) is coming off a 13-second knockout win overJose Aldo for the 145-pound title at UFC 194 on Dec. 12. It set a promotional record for fastest finish in title-fight history. Fighting out of SBG Ireland in Dublin, McGregor is 7-0 in the UFC and will look to become just the third fighter ever to win UFC titles in multiple weight classes. Randy Couture and BJ Pennare the others.

Dos Anjos (25-7) also is coming off a first-round knockout in December. He recorded his first defense in a 66-second TKO against Donald Cerrone on Dec. 19 in Orlando, Florida.

Holm, 34, will compete under the new terms of a contract extension she signed with the UFC last weekend. A former boxing world champion, Holm upset Ronda Rousey for the 135-pound female title at UFC 193 in November. Holm won the bout via knockout in the second round with a left head kick.

She is expected to fight Rousey again at some point, but Rousey, 28, has not yet announced when she will return to the Octagon. She did indicate to ESPN late last year that she was interested in the rematch.

A former titleholder in Strikeforce, Tate (17-5) will carry a four-fight winning streak into the five-round championship. Currently training out of Las Vegas, Tate was promised a title shot against Rousey last summer, but the UFC decided to book a fight between Holm and Rousey instead. Tate hasn't fought since a decision win against Jessica Eye in July. 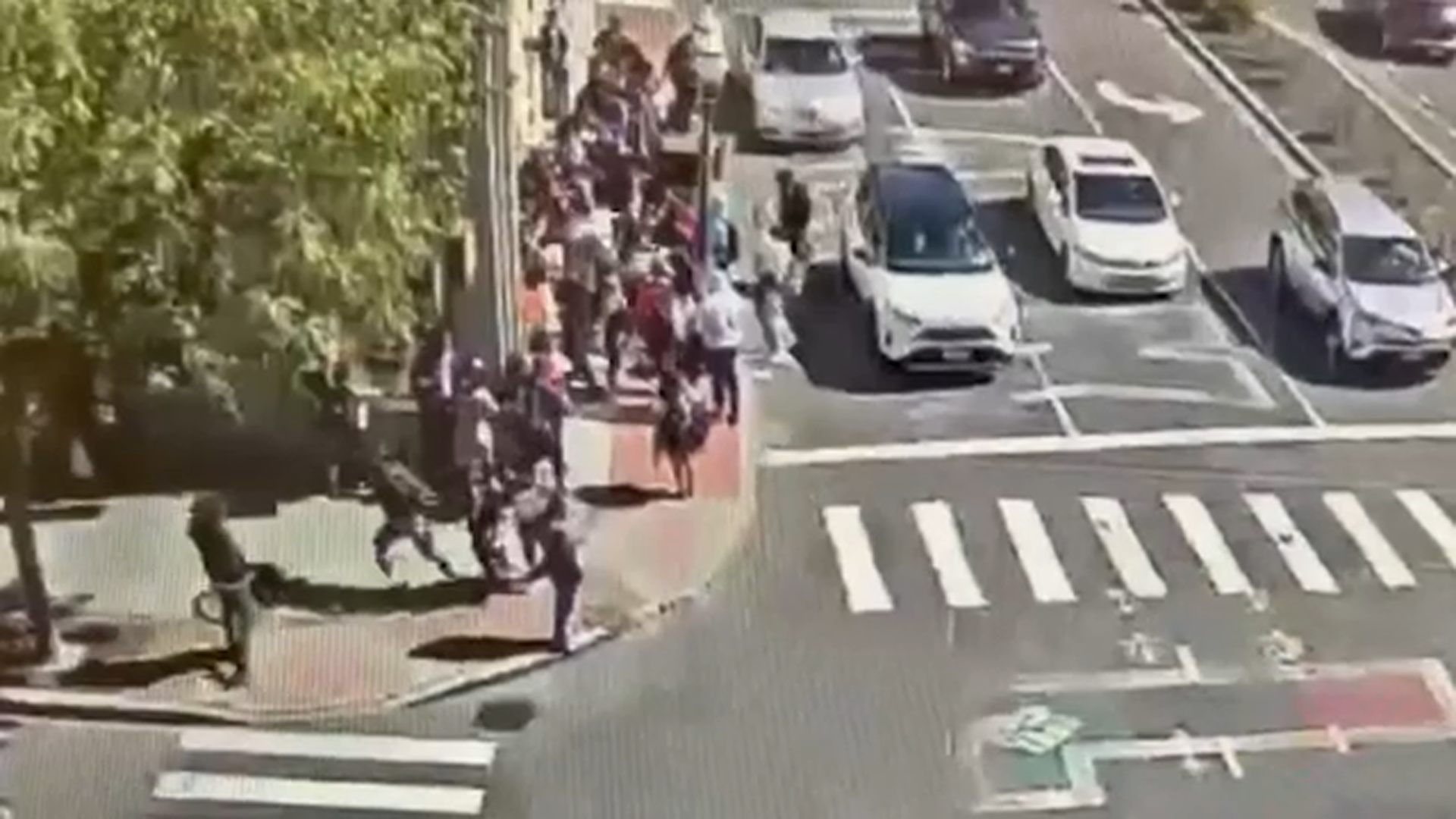