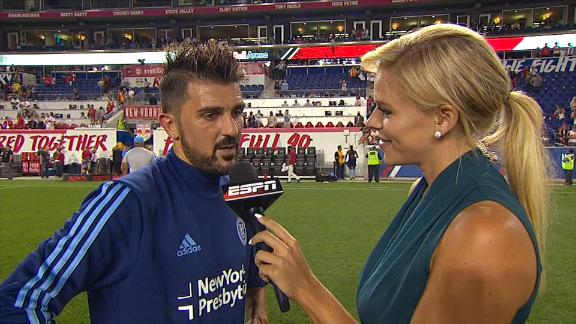 The 35-year-old was recalled to the Spain squad for the first time in three years after scoring 19 goals and setting up nine assists in 25 games during the current 2017 MLS campaign.

Villa came on as a late substitute in Saturday's 3-0 win over Italybut has been ruled out of Tuesday's World Cup qualifier at Liechtenstein after picking up an adductor strain in training.

"We are very happy with the result against Italy, a direct rival that demanded excellence from us," Lopetegui told Onda Cero.

"The only sad news is Villa's injury. He was training so well in Sunday's session but unfortunately in the last play of practice, he felt something.

"We were initially optimistic as tests showed no significant damage and we thought that he could feel better in 48 hours but in the afternoon, he felt worse.

"We decided he would not travel to Lichtenstein but instead return to his club."

Lopetegui was ready to hand the former Barcelona striker his 99th cap for Spain on Tuesday.

"He played a few minutes against Italy and he was ready to play against Liechtenstein," Lopetegui added. "I wish him a speedy recovery, to get better in order for him to maintain that level that has allowed him to return to the national team.

"I don't think he will be ready to play for his club on Wednesday [against Sporting Kansas City], but he could be available in time for Saturday's game [at home to Portland]."

Disappointed to leave the Spain squad early, Villa later tweeted: "I'm proud to have enjoyed this and I wish the national team luck on Tuesday."

NYCFC are second in MLS's Eastern Conference with eight games left before the playoffs. 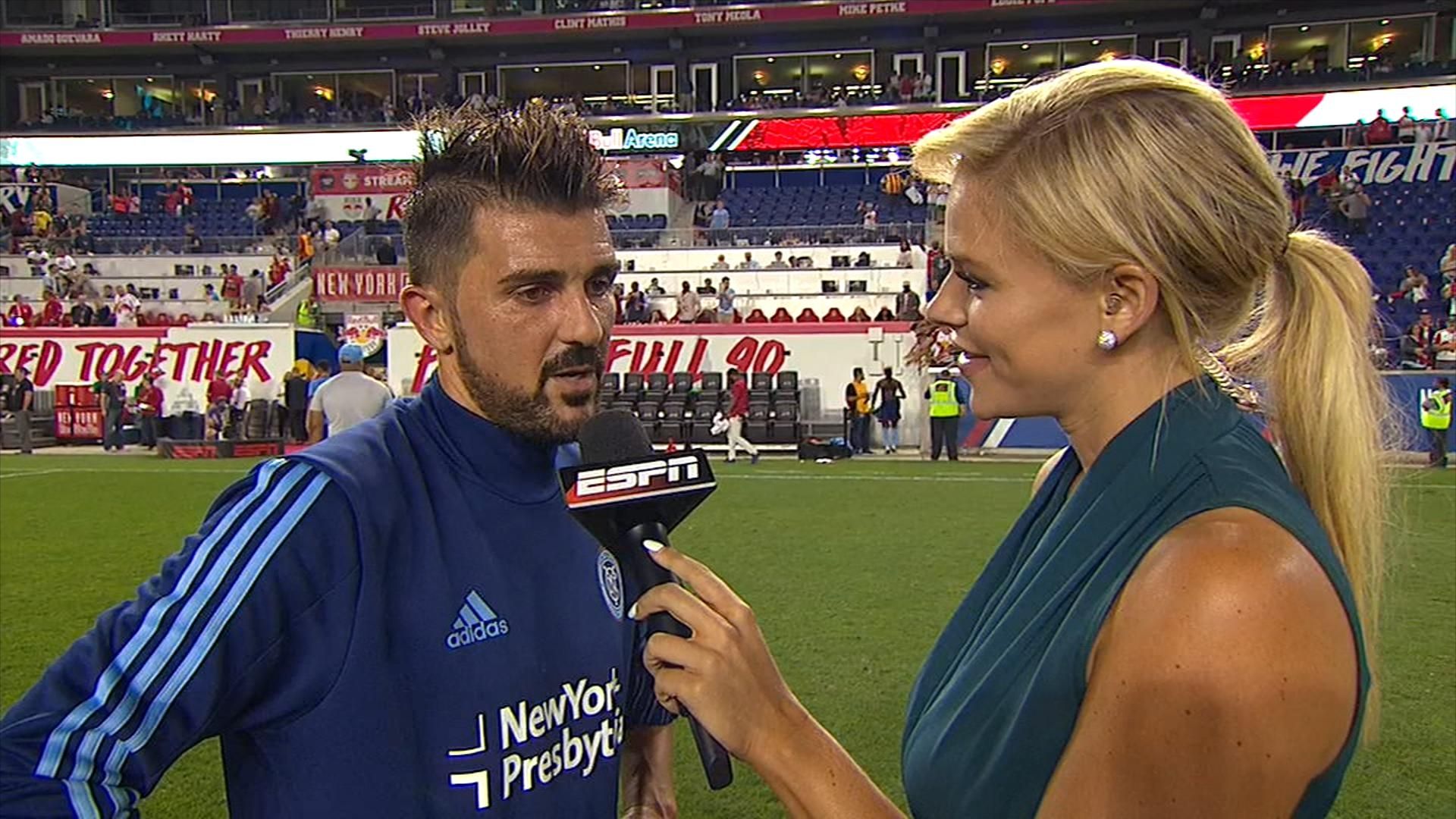