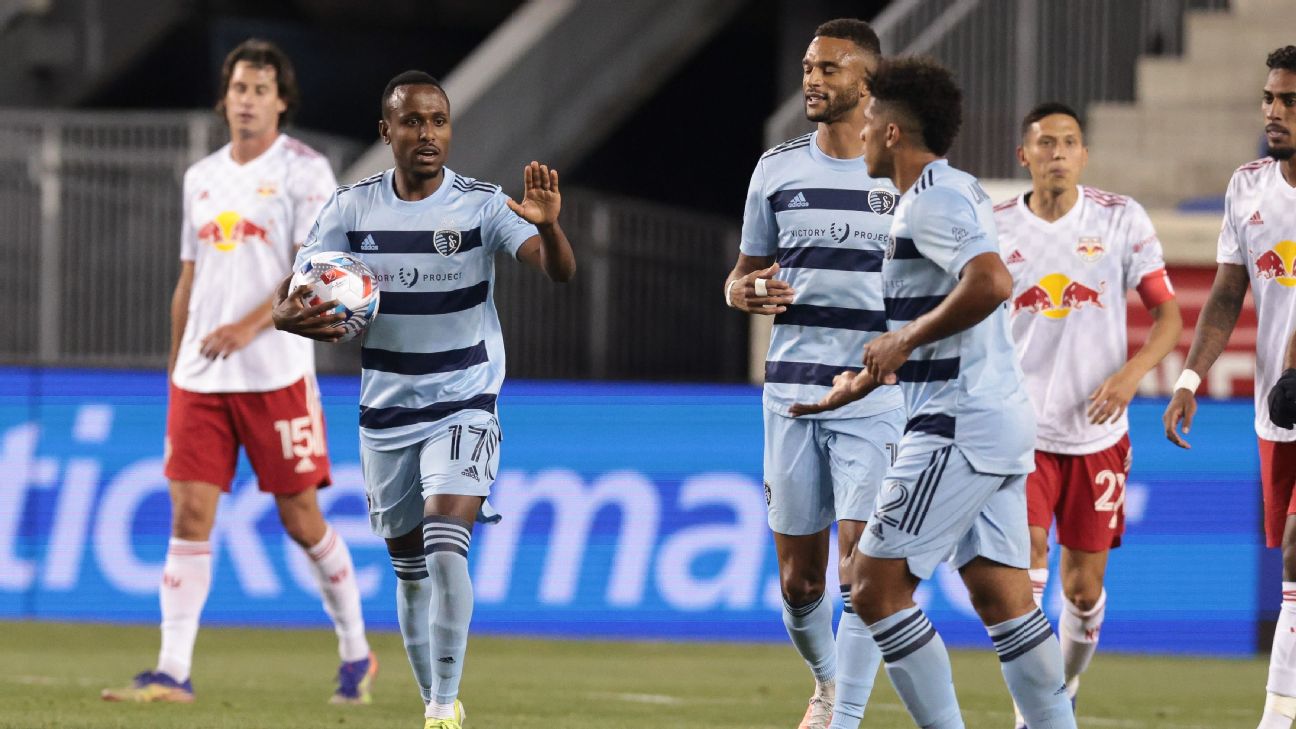 Sporting Kansas City scored a pair of goals in back-to-back minutes of the second half to defeat the New York Red Bulls 2-1 in the 2021 season-opening battle of original MLS clubs on Saturday night at Red Bull Arena.

Gadi Kinda and Daniel Salloi scored the goals for Sporting KC. It was the first time Sporting KC has scored in back-to-back minutes since the 2007 season, according to the team.


The Red Bulls had been 7-2-1 when opening the season at home prior to Saturday.

The action picked up on the offensive end for both clubs after a lethargic first half. Both sides had more shots, and their only shots on goal, in the second half.

Caden Clark scored the Red Bulls' first goal of the season on a sidewinder from the left side of the box in the 48th minute. The 17-year-old midfielder scored his third goal in the eighth game of his MLS career.


But that seemed to energize Sporting KC. Kinda knotted the score at 1-1 on a penalty kick in the 59th minute. The penalty kick was set up by a hand ball in the box by Andrew Gutman.

Just one minute later, Sporting went up 2-1 when Salloi scored his first goal since 2019 from right in front of the box. He received a beautiful pass from the right wing from Khiry Shelton.

Both sides looked a little of out sync on offense in the first half, and neither team earned an advantage. Each team had four shots, but none on goal. The Red Bulls held a 51 percent to 49 percent advantage in possession.

The Red Bulls' second-leading goal scorer from 2020, Daniel Royer, spent the first half on the bench, as did Sporting KC's Alan Pulido and Johnny Russell, two of three leading scorers for SKC last season. All three of those players substituted in during the second half. 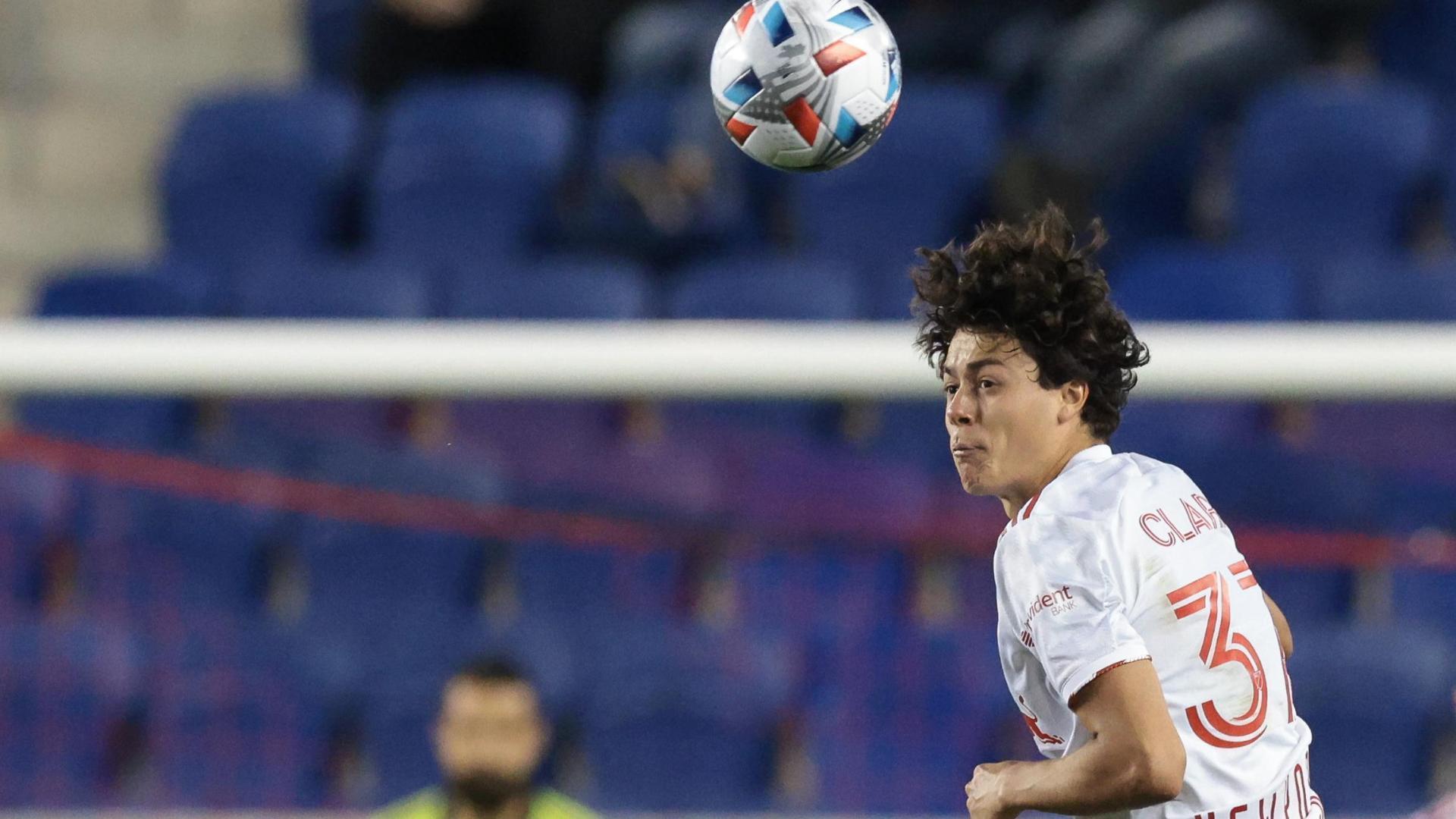