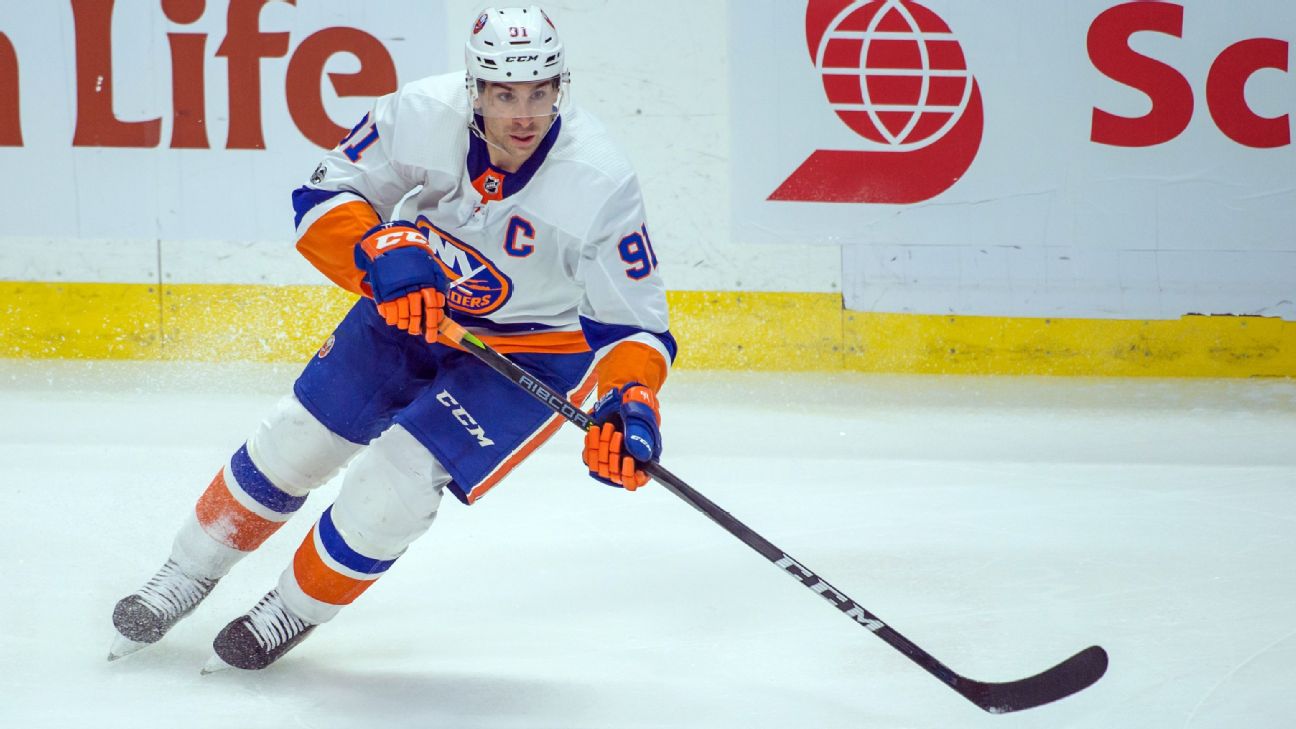 The day New York Islanders fans hoped would never come has arrived. Franchise center John Tavares has told the Isles that he will be signing with another team, according to multiple reports.

The Athletic was first to report the news.

The 27-year-old Tavares is the gem of free agency this year, and the Islanders will see him walk without getting anything in return.

Tavares is a five-time All-Star who has been the face of the Islanders since he was the first overall pick in the 2009 draft and came up as a 19-year-old.

The New York captain had 37 goals and 47 assists last season. Despite his production, however, the Islanders missed the playoffs for the second straight season. They have only been to the postseason three times in his career and never advanced past the conference quarterfinals.

Tavares has also played for four head coaches in New York and has had stadium issues hanging over him. He started his Islanders tenure at the deteriorating Nassau Coliseum before moving to the Barclays Center in 2015.

The basketball-first arena has had ice issues and sightline problems for hockey, however, and the Islanders announced they are building their own arena at Belmont Park. Until it is done in 2021, the team will be splitting time between Barclays and a refurbished Nassau Coliseum. The Islanders had been hoping that Tavares would remain to be the star on their new stage.