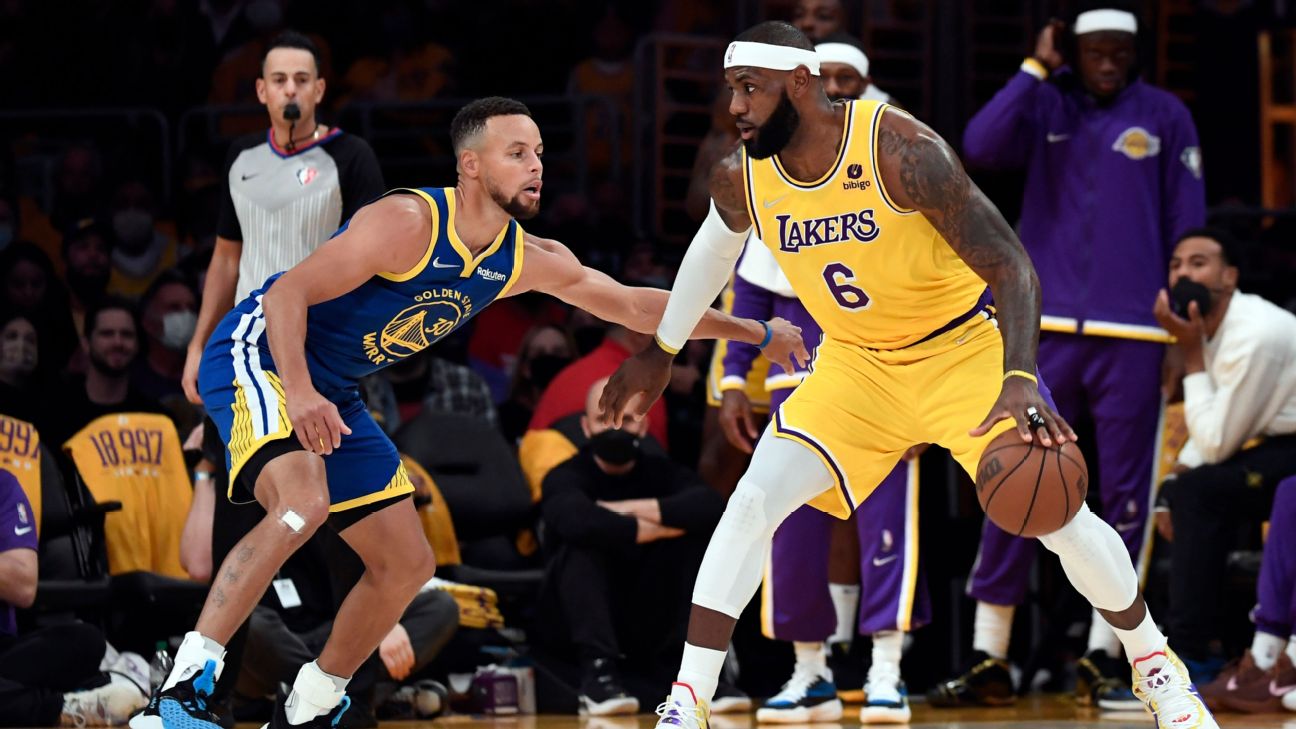 Once again, the NBA is seeing a head-to-head battle between LeBron James and Stephen Curry.

Unlike their four straight battles in the NBA Finals, however, this time the two superstars are duking it out for the right to be a captain in next month's All-Star Game in Cleveland -- an honor Curry currently has the edge forby a little more than 77,000 votes.


In the second round of voting, which the NBA released Thursday afternoon, James made up a ton of ground from last week's initial tally, which had him trailing Curry by more than a half-million votes. Curry currently leads with 4,463,426 votes while James has 4,386,392.

If Curry wins the most votes, it would mark the first time James hasn't been a captain of one of the two All-Star teams since the new format was introduced in 2018.

Brooklyn Nets star Kevin Durantmaintained his lead of over 200,000 votes ahead of Milwaukee Bucks star Giannis Antetokounmpo for the other captain spot.

Voting will continue through midnight Jan. 22, with the All-Star starters for both conferences to be released the following week. Along with the top vote-getter in each conference becoming a captain, the starters are determined by a system that gives 50% weight to the fan vote and 25% each to media and NBA player balloting.

Chicago Bulls guard DeMar DeRozan, meanwhile, has a stranglehold on the top spot among East backcourt players, with his 2.97 million votes giving him nearly twice as many as Atlanta Hawks star Trae Young. Only about 160,000 votes separate Young in second, DeRozan's teammate Zach LaVine in third and Nets star James Harden-- who was second in the first round of voting -- in fourth for the second starting spot in the East. 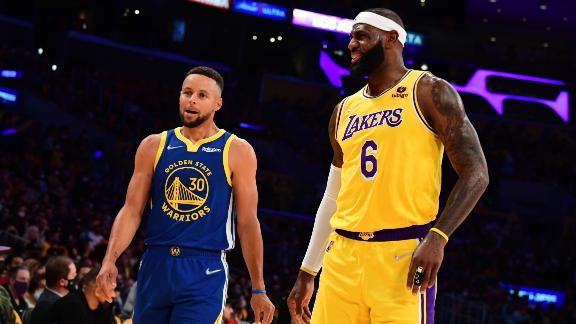 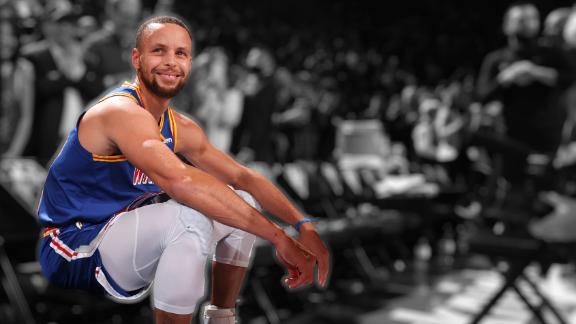