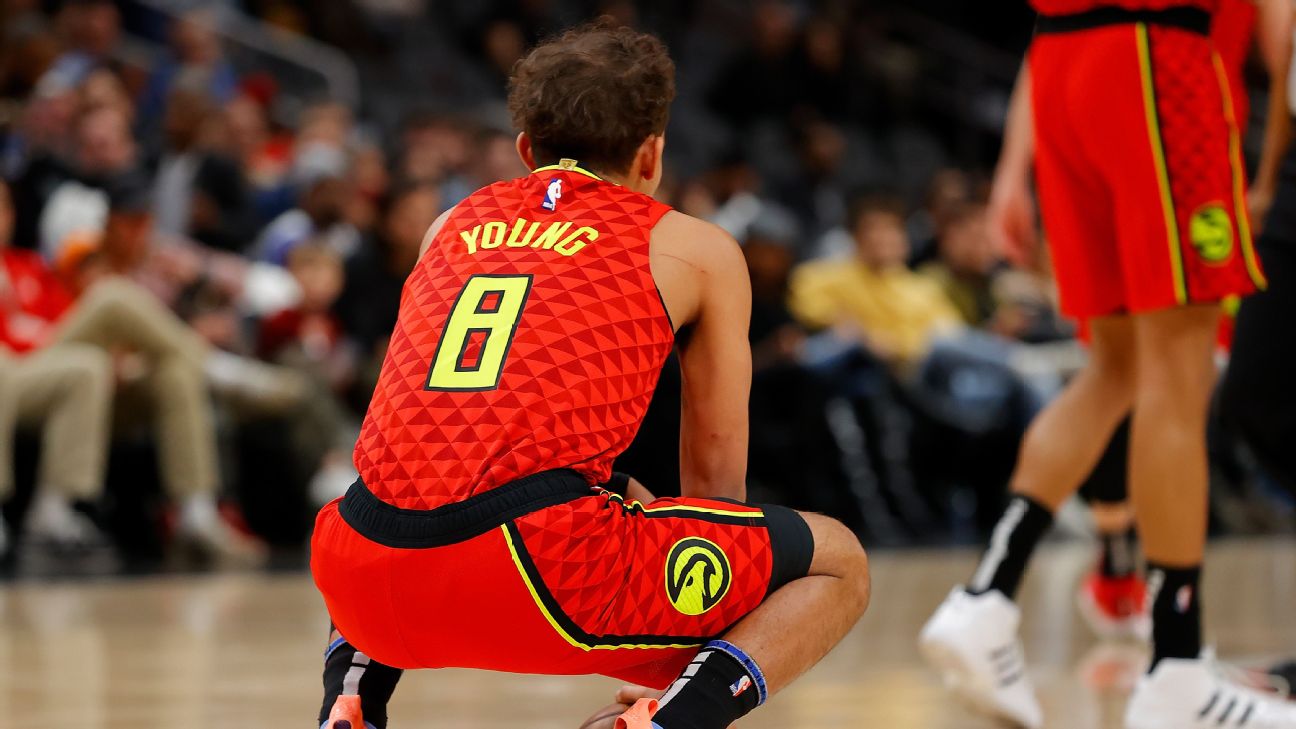 Grief-stricken players and teams around the NBA paid their respects to Kobe Bryant on Sunday in myriad ways as the stunning news of the former Los Angeles Lakers great's death shook the league.

Nearly every team playing across Sunday's eight-game schedule -- not long after it was learned that Bryant died in a helicopter crash at age 41 -- took a planned shot clock violation. Teams took turns holding the ball for 24 seconds or eight seconds in the backcourt in honor of the No. 24 and No. 8 jerseys that Bryant wore. The tributes drew standing ovations across the board.

In San Antonio, before the Spurs took on the Toronto Raptors, a moment of silence was held. Spurs assistant coaches Becky Hammon and Tim Duncan and guard Lonnie Walker IV were visibly upset. Hammon and Walker wiped away tears, and Duncan had his hands over his face. The Raptors and Spurs then dribbled out the initial 24-second shot clock.

"Everybody is pretty emotional about the tragedy with Kobe," Spurs coach Gregg Popovich said. "All of us know what a great player he was, but he went beyond great playing. He was a competitor -- that goes unmatched. It's what made him as a player so attractive to everybody -- that focus, that competitiveness, that will to win. And even more importantly than that, we all feel a deep sense of loss for what he meant to all of us in so many ways, and so many millions of people loved him for so many different reasons. It's just a tragic thing."

In Atlanta, as the Hawks played host to the Washington Wizards, guard Trae Young donned a No. 8 jersey at the beginning of the game. After the tip, which Atlanta won, Young crouched to his knees with the ball at the foul line, emotionally watching the seconds tick off, before changing to his No. 11 jersey.

In New York, prior to the Brooklyn Nets' game against the Knicks at Madison Square Garden and prior to their shot clock violations, it was announced that guard Kyrie Irving would not play for personal reasons, so as to mourn Bryant's death.

"As an organization, we're devastated. Our players are devastated," Nets coach Kenny Atkinson said. "We have a player [Irving] that's very close to Kobe. Our thoughts and prayers are with him also. Just a tough time for the NBA for all of us."

In New Orleans, where the Pelicans took on the Boston Celtics, the crowd was standing in unison at the tip, clapping and chanting, "Kobe, Kobe," while Boston's Kemba Walker and New Orleans' Lonzo Ball orchestrated their shot clock strategy.

As the teams gathered at center court, Walker held up two and then four fingers to Ball, saying "two-four, two-four." Ball nodded, and when the Pelicans won the tip, Ball crossed center court and began clapping with the ball at his side. Walker and the Celtics did the same on the ensuing possession.

"You think about his family and his friends and the situation they are going through," Raptors veteran Marc Gasol said. "You just want to go home and kiss your kids and your wife. The rest is irrelevant right now."

The Dallas Mavericks said in a statement Sunday that they will be retiring Bryant's No. 24.

"Kobe's legacy transcends basketball, and our organization has decided that the number 24 will never again be worn by a Dallas Maverick," team owner Mark Cuban said. 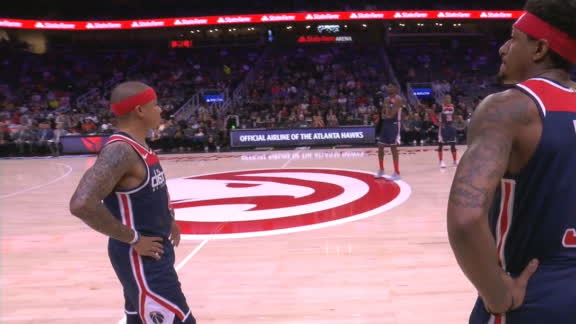 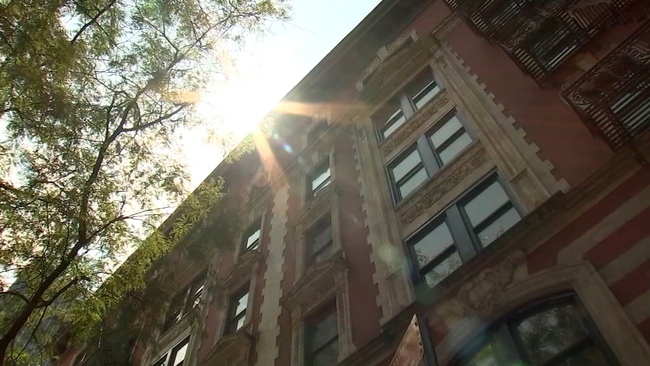