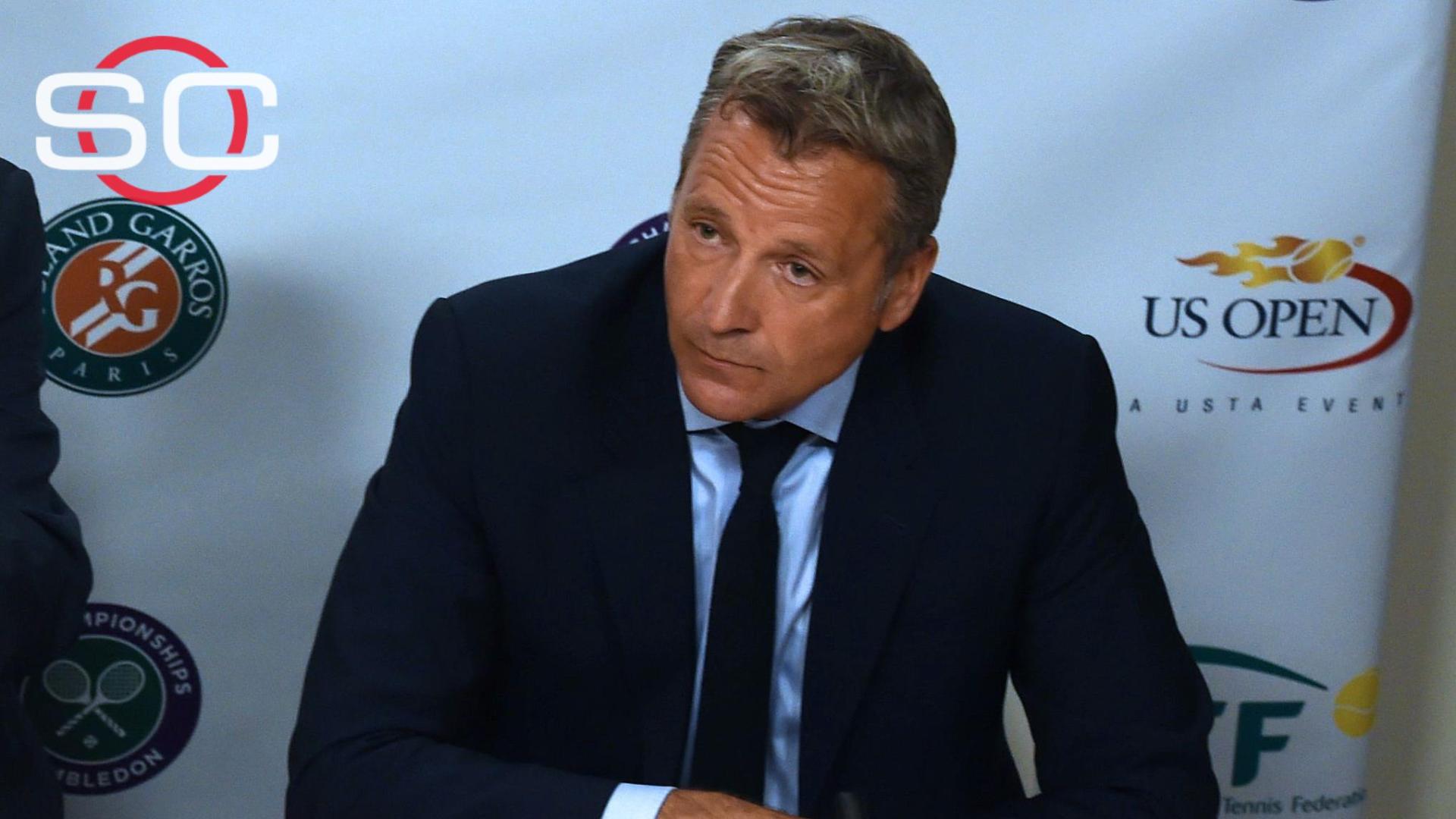 MELBOURNE, Australia -- Tennis' governing bodies have announced they will commission an independent review of their anti-corruption unit to restore "public confidence in our sport" following media reports that possible evidence of match-fixing was not properly investigated.

The creation of the review, which was earlier reported by The Associated Press, was announced at the Australian Open on Wednesday.

Last week, the BBC and BuzzFeed News published reports saying tennis authorities failed to thoroughly investigate evidence of match-fixing involving a core group of 16 players who have ranked in the top 50 over the past decade. No players were named.

ATP chairman Chris Kermode said the reports contained "very, very serious allegations" that have "caused damage to the sport, which is why we've acted so quickly and made decisions." 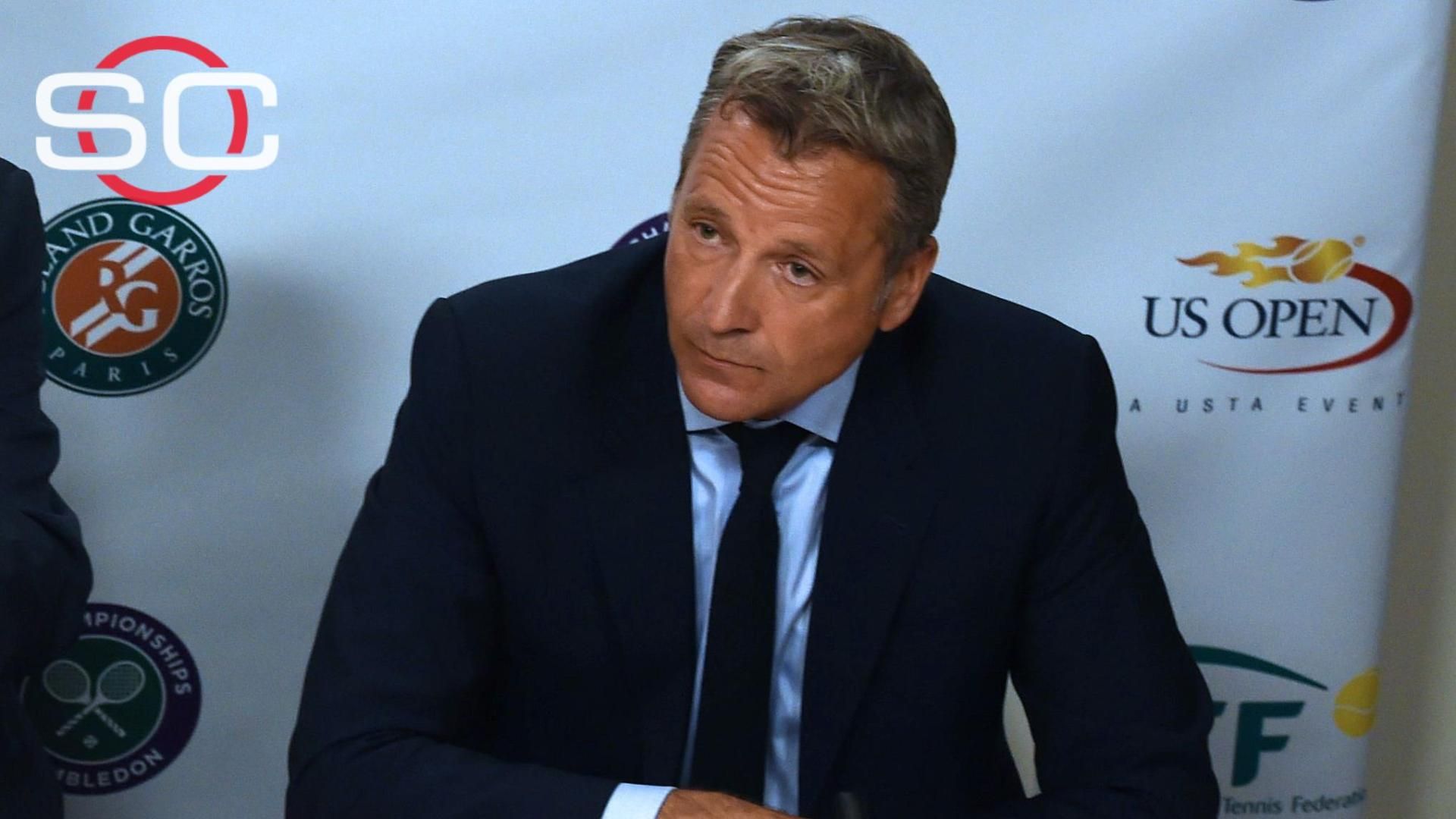