'They followed Phil, not you': Kevin Durant claps back at Scottie Pippen 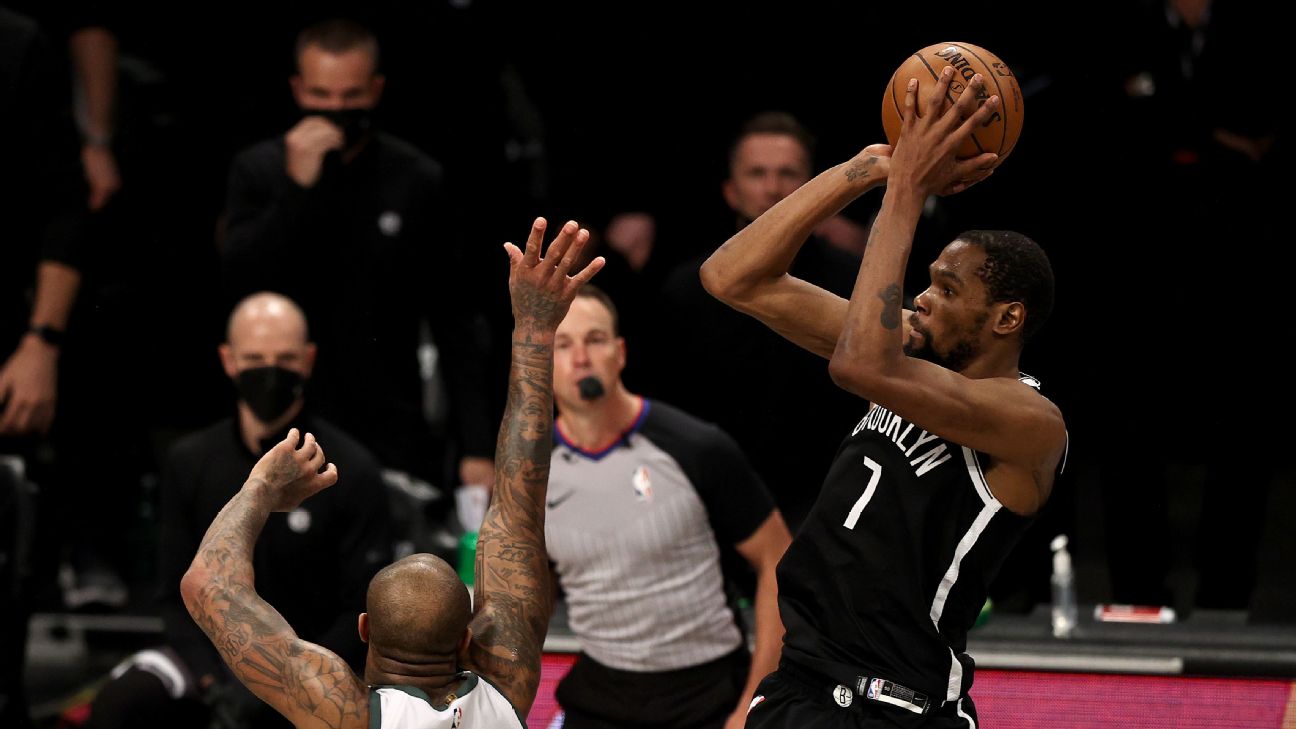 If you're going to come for Kevin Durant, you better be ready to face the wrath of his Twitter fingers.

On Thursday, the Brooklyn Nets superstar took to his keyboard to do what he does best aside from hooping: clap back. This time his provocateur just happened to be six-time NBA champion Scottie Pippen.


In a wide-ranging interview with GQ to promote his new bourbon and memoir, Pippen commented on Durant's performance in Game 7 of the Eastern Conference semifinals. On the off chance you need a refresher of what went down that fateful night, allow me to regale you with the "SparkNotes" version: KD put on an absolute clinic (48 points, 9 rebounds and 6 assists), setting an NBA record for most points in a Game 7 -- but he accidentally stepped on the line during what would have been a game-winning 3 and the Nets lost in overtime.

Now, before Durant has even had sufficient time to lick his wounds, Pippen comes out of the woodwork to critique his game and -- gasp -- explain why he is noLeBron James. Pippen's reasoning? LeBron plays better team basketball.

"KD, as great as his offense was, it turned out to be his worst enemy because he didn't know how to play team basketball," Pippen said. "He kept trying to go punch for punch."

The Chicago Bulls legend went on to assert that James wouldn't have been in that position and would have found a way to win. "Have you ever seen LeBron take a shot like that? He ain't gonna take that shot. He's gonna be smarter. ... LeBron would have figured out how to beat them and wouldn't have been exhausted and he may not have taken the last shot. LeBron ain't KD, and KD ain't LeBron."


As far as Durant -- who is set to headline the Tokyo roster for Team USA in his third Olympics appearance this summer -- was concerned, those are fighting (read: social media feud-inducing) words.

The 2014 MVP was quick to draw attention to the stains on Pippen's resume by calling into question the infamous "last shot" incident and debunking Pippen's claim that he, not Michael Jordan, was the true leader of the Bulls' dynasty.

It's never a good day to be on the receiving end of a KD Twitter mention. 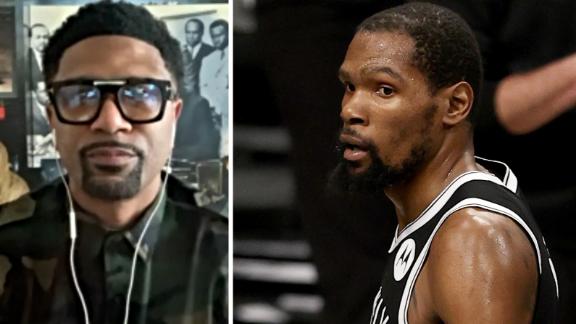