Wednesday marks 44 years since tennis' 'Battle of the Sexes'

WABC
On Sept. 20, 1973, tennis greats Billie Jean King and Bobby Riggs faced off in one of the most famous tennis matches in history, known as the "Battle of the Sexes."

The match came at a pivotal time for King and for women in tennis. King, 29, had previously rejected Riggs' challenge, but agreed to face the 55-year-old after he won a similar match in May against Margaret Court. Weeks before King's match with Riggs, she was among the small group of players who helped create a professional women's tour in tennis.

King also faced skeptics who believed that a woman simply could not beat a man in an athletic competition. King said she worried "it would set us back 50 years if I didn't win that match."

She was also an advocate for women's rights beyond the tennis court. She was a proponent of the new Title IX law, which requires gender equity in educational programs that receive federal funding, and she has said that she believed her match with Riggs would impact public opinion about the legislation.

In 2013, ESPN investigated allegations that Riggs intentionally threw the match to pay off mobsters. Though Riggs died in 1995, King spoke out about the controversy, maintaining that she won fair and square.

"I am 100 percent sure Bobby wanted to win as badly as I did," she said. "Those who bet against me lost money but the result is the same today as it was 40 years ago."
Report a correction or typo
Related topics:
sportswomen athleteshistorythis day in historytennis
Copyright © 2021 WABC-TV. All Rights Reserved.
THIS DAY IN HISTORY 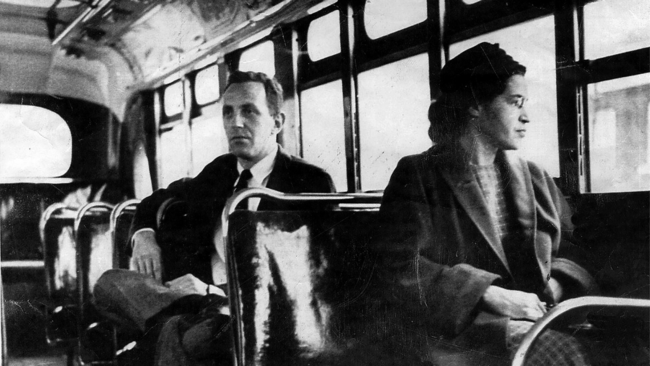 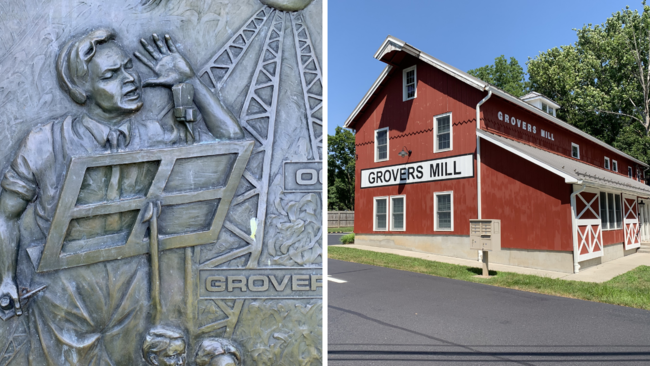