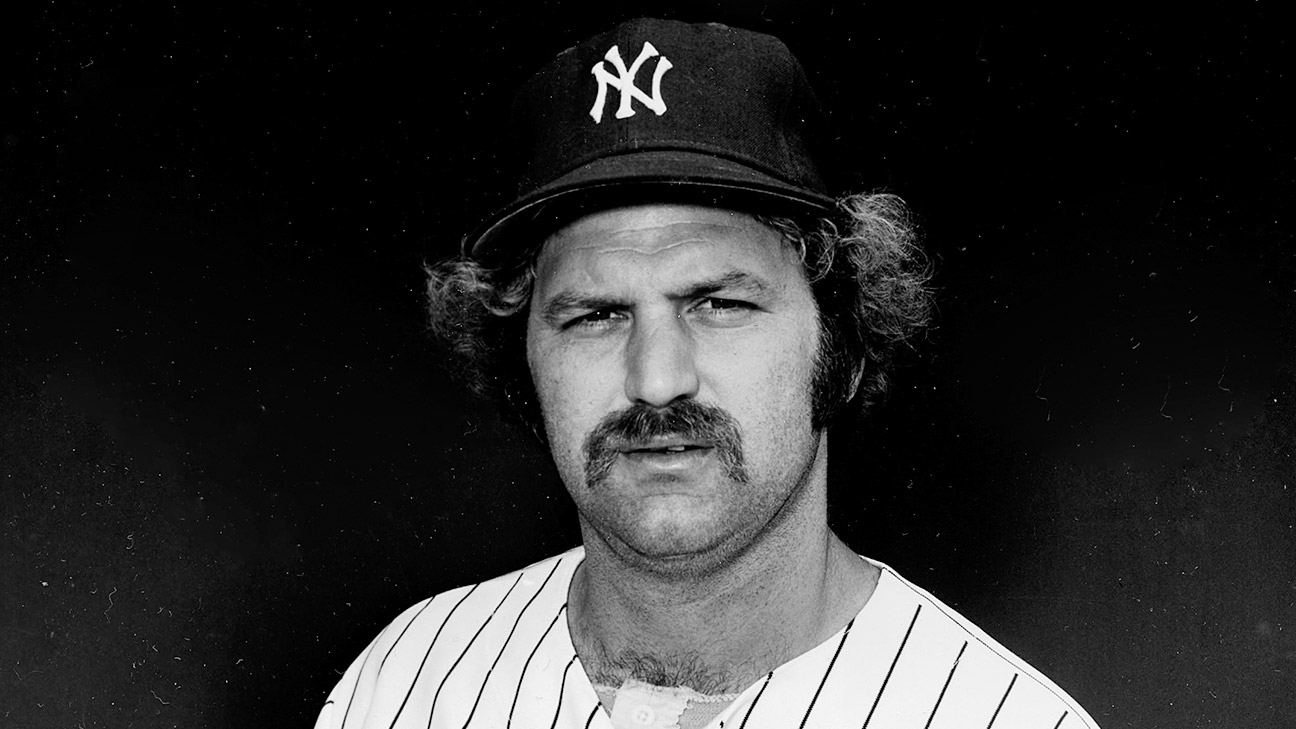 New York Yankees greats Thurman Munson, Don Mattingly and Tommy John are among a 10-man ballot of candidates who will be eligible for selection to the Baseball Hall of Fame this year though the Modern Baseball Era committee.

Munson is on the committee's ballot for the first time, as are Dwight Evans and Lou Whitaker. Former players Steve Garvey, Dale Murphy, Dave Parker, Ted Simmons are again up for selection, as is former players' union executive Marvin Miller.

The Modern Baseball Era Committee, which will vote in December, considers individuals who contributed to baseball from 1970-87 and who are no longer eligible through the writers' election process. They must receive votes on 12 of the committee's 16 ballots to be elected to the Hall of Fame. In 2017, Jack Morris and Alan Trammell were elected through the Modern Baseball Era committee.

Munson won the AL Rookie of the Year in 1970 and the MVP in 1976 with the Yankees. He is one of only two catchers in history to hit .300 with 180 hits and 100 RBI over three consecutive seasons, but his career was cut short at age 32 when he died in a plane crash.

John played eight of his 26 major league seasons with the Yankees and enjoyed much of his greatest success in New York, finishing second in the Cy Young voting in 1979. He finished 288-231 in 700 career starts, pitching 14 years after undergoing the now-common ligament surgery that now colloquially bears his name.

Simmons, who fell one vote shy of election in 2017, played 21 seasons for the Cardinals, Brewers and Braves, being named to the All-Star team eight times. He is second all-time in both hits and RBIs among players who spent at least half their careers as a catcher.

Whitaker spent 19 years with the Detroit Tigers, making the All-Star team five times and winning three Gold Gloves at second base. He won the 1984 World Series while playing alongside Trammell.

Evans played 19 seasons for the Red Sox and one for the Orioles, racking up 2,446 hits while winning eight Gold Gloves. He hit 256 of his 385 home runs in the 1980s, more than any other American League player in the decade.

Miller, who died in 2012, helped institute free agency as head of the players' association in the 1960s and '70s. He was highly critical of the Hall of Fame selection process during his lifetime and fell one vote shy of induction for the 2011 class.

Garvey, John, Mattingly, Murphy and Parker all received half or fewer of the votes required through the committee in 2017, as did Luis Tiant, who was left off the ballot this time.
Report a correction or typo
Related topics:
sportsespnnewsboston red soxmlbnew york yankeesdetroit tigers
Copyright © 2021 ESPN Internet Ventures. All rights reserved.
More Videos
From CNN Newsource affiliates
TOP STORIES