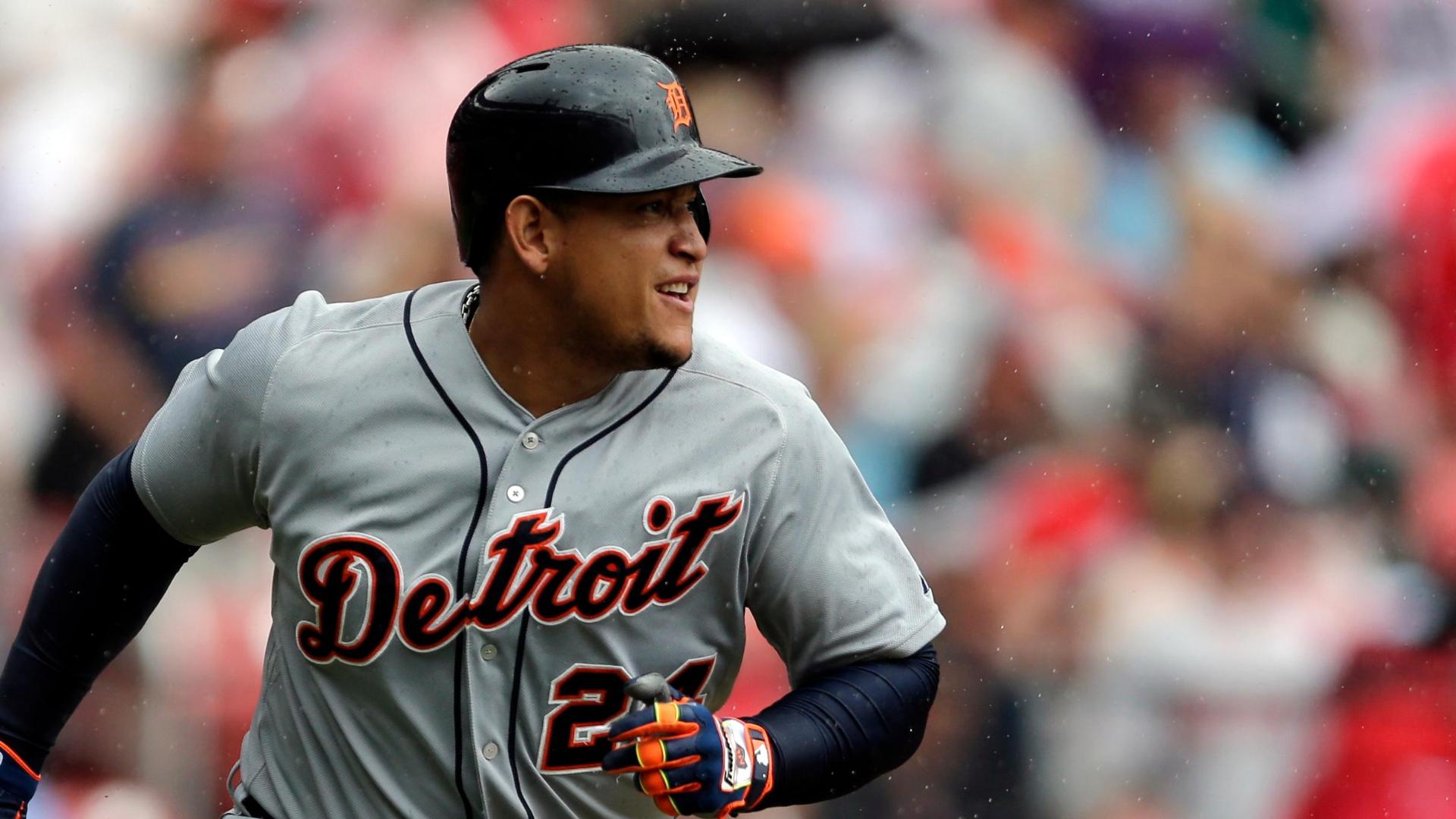 Cabrera connected for a solo drive to straightaway center in the first inning at St. Louis on Saturday. It broke a tie with Andres Galarraga for the most homers by a Venezuelan-born player.

"That means a lot to me," Cabrera said about the milestone. "But I just want to win and play games."

The game at Busch Stadium was stopped in the bottom of the first because of rain and resumed after a wait of 1 hour, 20 minutes. When the Tigers led 3-2 after five innings and the game officially counted, the home run stood.

The Tigers went on to beat the Cardinals, 4-3 in 10 innings.

Cabrera's 10th homer of the season was his fourth in three days. His 262nd homer with Detroit tied him with Willie Horton for fourth on the franchise list.

On Friday, Adrian Beltre of the Texas Rangers hit his 400th homer. They're tied for 52nd most in major league history, with Duke Snider next on the list at 407. 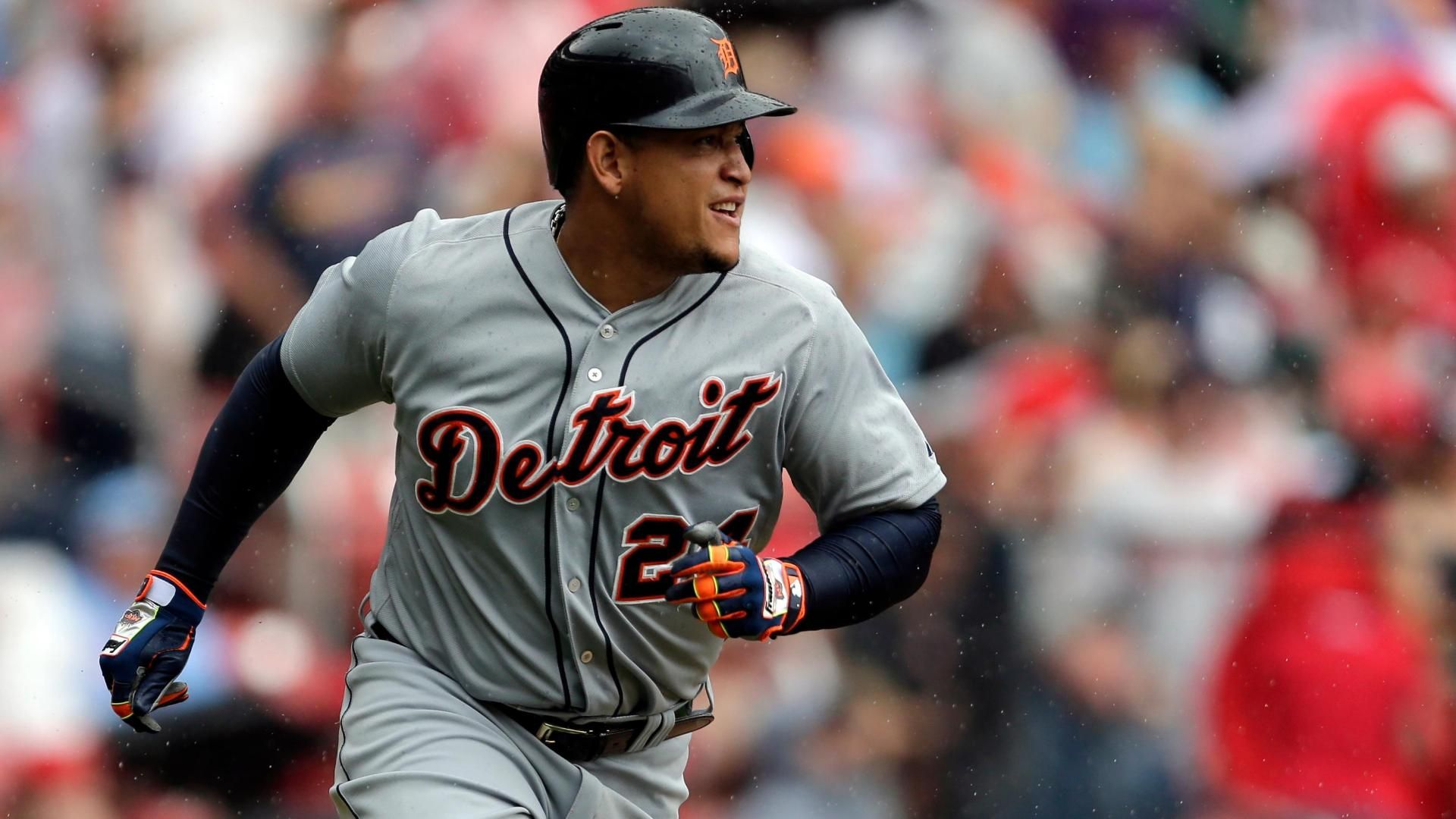