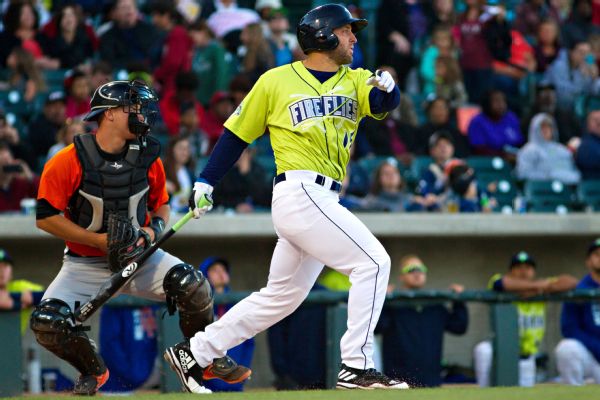 Tim Tebow homered for the second time in three games Sunday as he completed his first series with the New York Mets' Class A affiliate, the Columbia Fireflies.

The former NFL and Florida quarterback hit a two-run home run in his first plate appearance Thursday night, then followed that with a three-run shot to right field on Sunday as the Fireflies beat the Augusta GreenJackets 6-0.

Tebow, 29, is now one shy of Michael Jordan's home run total with Double-A Birmingham in 1994.

The 2007 Heisman Trophy winner was given Saturday off before he returned to the lineup Sunday. He finished the series against the GreenJackets 3-for-13 with five RBIs. He struck out five times and left 13 runners on base.

After not getting any chances in his first two starts, Tebow had three putouts in left field on Sunday.

The Fireflies, who won all four games against Augusta, continue their opening homestand with a three-game set against the Hickory (North Carolina) Crawdads that begins Monday. 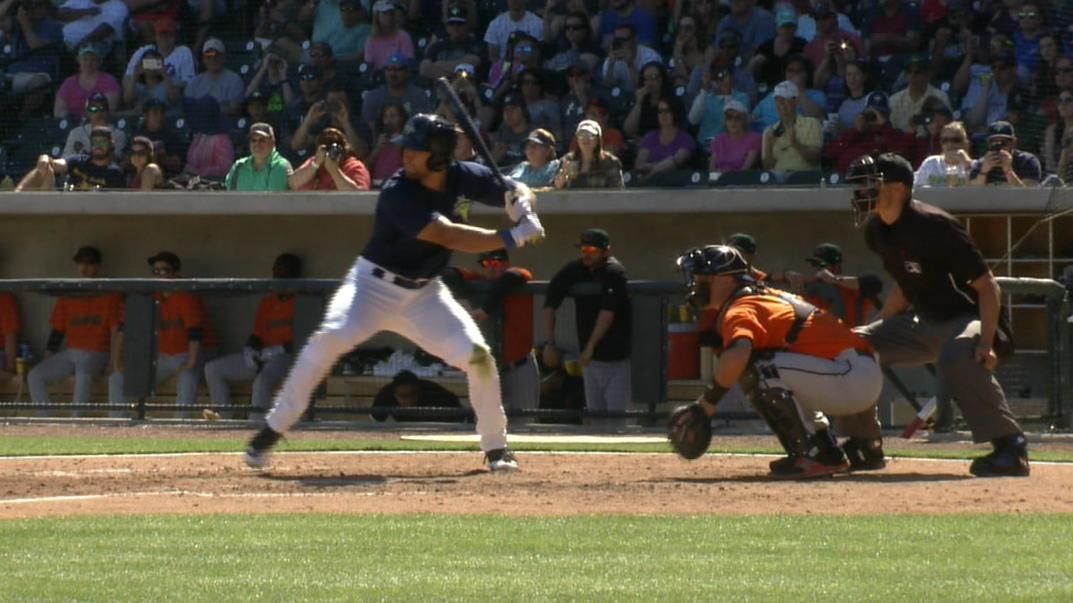