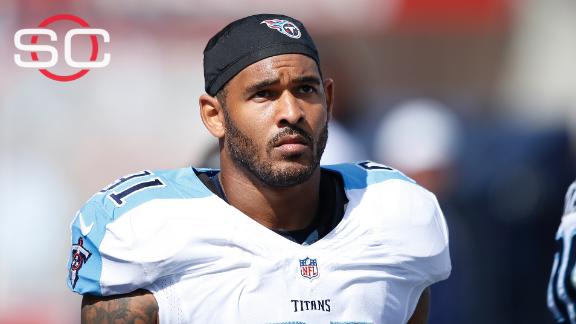 "I feel like the NFL has a responsibility to look into it, to delegate time and money to research this for its players," Morgan told Yahoo Global News. "Given how much influence that the NFL has on society, I think it would help the greater good. There's a lot of people suffering and a lot of people that can benefit from cannabis as a medical treatment."

Morgan and Monroe appeared together in an interview with host Katie Couric. Monroe previously had been the only active player to publicly campaignto get medical marijuana removed from the NFL's banned substances list.

Morgan posted a photo of himself with Monroe and Couric after the interview was posted online and again mentioned the "medical benefits of cannabis" in a series of tweets Thursday.

His 2015 season was cut short by a shoulder injury, and the Titans held him out of team drills during organized team activities and minicamp.

Morgan isn't concerned about the reaction to his stance on cannabis as a potential benefit to NFL players.

"In thinking of the benefits that will come from spreading the awareness and the knowledge about this substance, I think greatly outweighs any backlash or ramifications that might come about it," he told Yahoo. "It's about not only us, but former players, future players and more so society as a whole."

The Titans said in a statement that Morgan "is a valued member" of the team.

"While we will decline comment on the content of his statements, we respect Derrick a great deal, and we believe our players always have the right to express their viewpoints on topics about which they are passionate," the team said.

Monroe was released earlier this month by theBaltimore Ravens, who said the decision to move on from the left tackle was based on football and not a result of his medical marijuana advocacy. Monroe said his release by the Ravens wouldn't deter him from his cause. 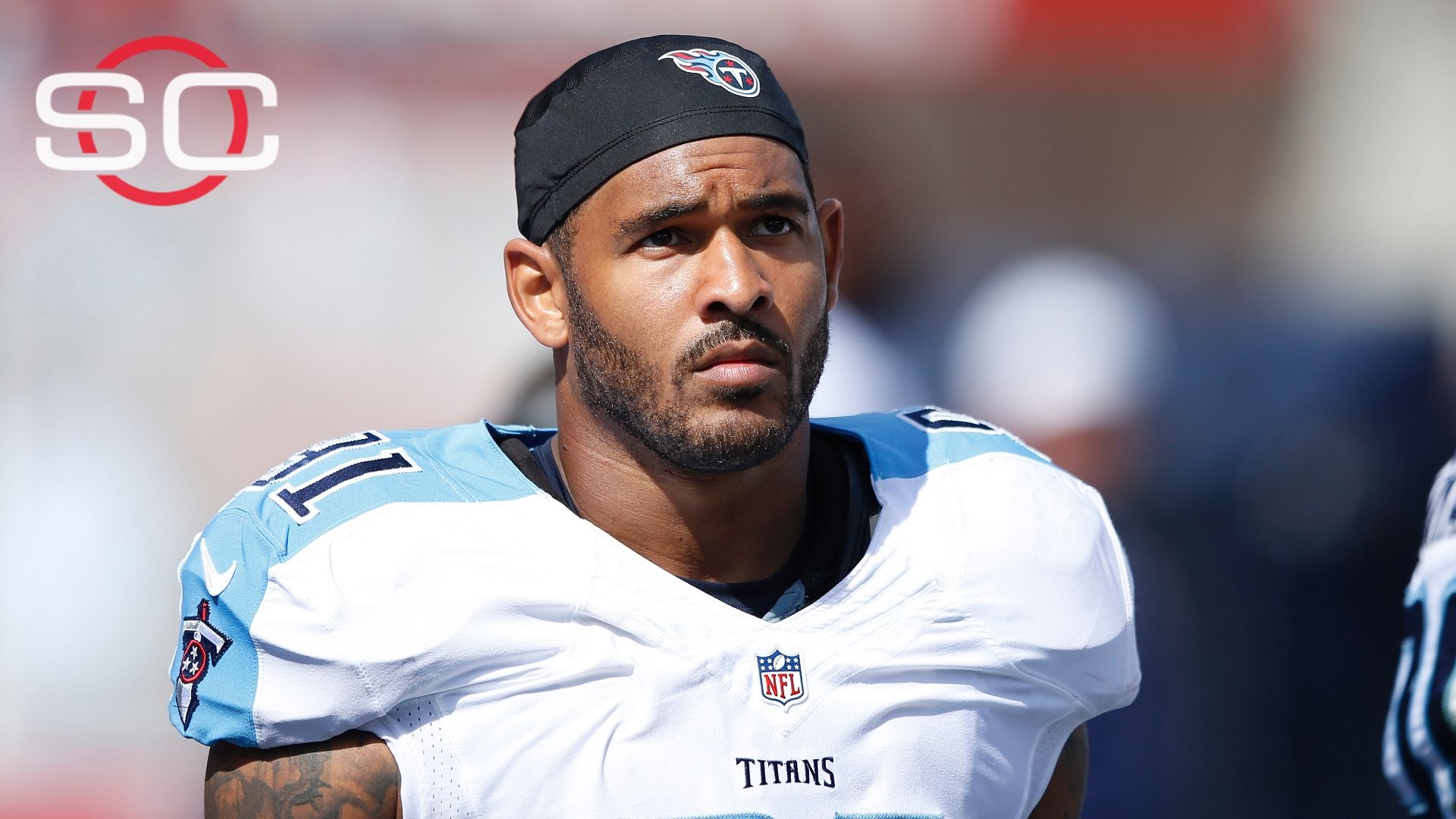