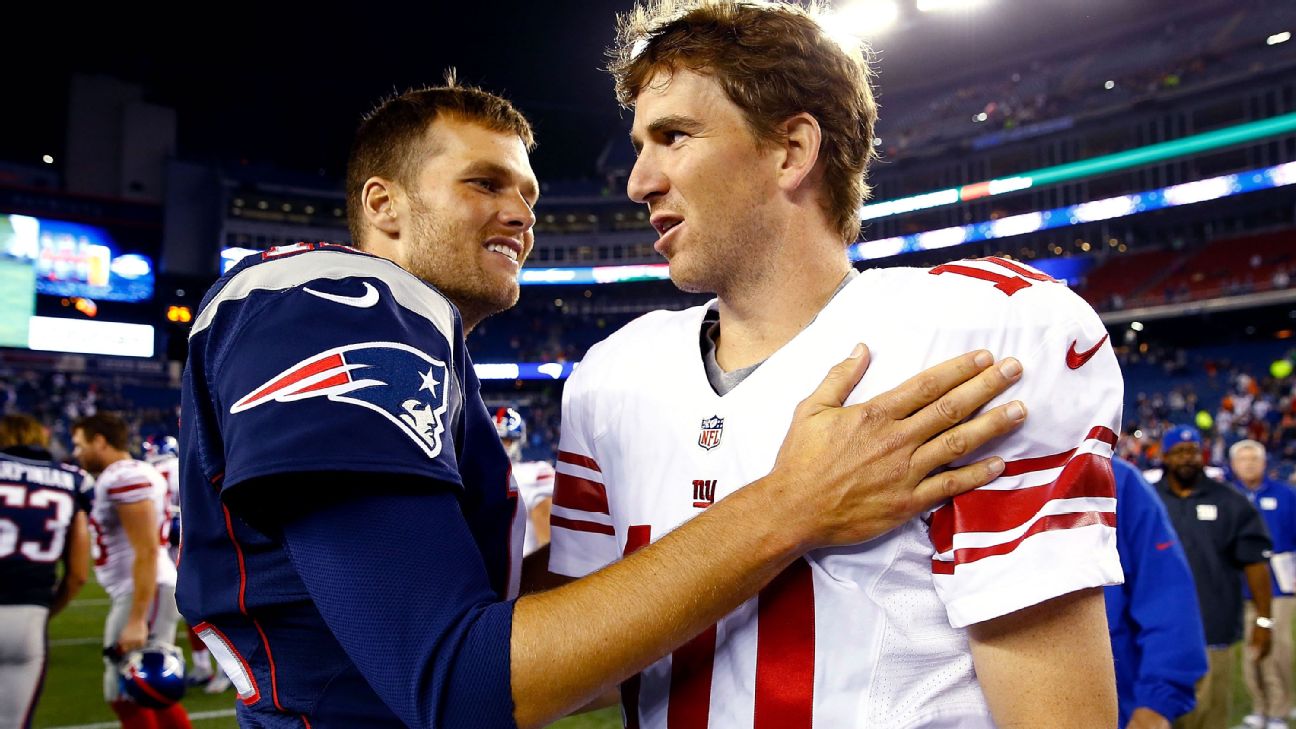 As an all-time NFL great, Tom Brady's credentials are pretty much untouchable. He has six Super Bowl wins with the New England Patriots and one with the Tampa Bay Buccaneers.

He also owns 14 Super Bowl records, including passing yards in a single Super Bowl and has thrown a record 21 touchdown passes in the Super Bowl. Brady is the GOAT.


Those three Super Bowl losses? Who cares. Well, the hypercompetitive Brady, it seems.

During the NFL's Draft-a-Thon charity drive, Brady was asked if he would trade two Super Bowl rings to have completed the Patriots' perfect 2007 season.


The 2007 Patriots were a juggernaut. Brady was the league MVP and the team scored an average of 36.8 points per game. Then they met the New York Giants in Super Bowl XLII. The Giants were a wild-card team. It was a monumental upset, featuring an iconic moment (David Tyree's helmet catch), and it was Brady's first Super Bowl loss.

Eli Manning, the former Giants QB and MVP of Super Bowl XLII, must have heard about Brady's wishful thinking. 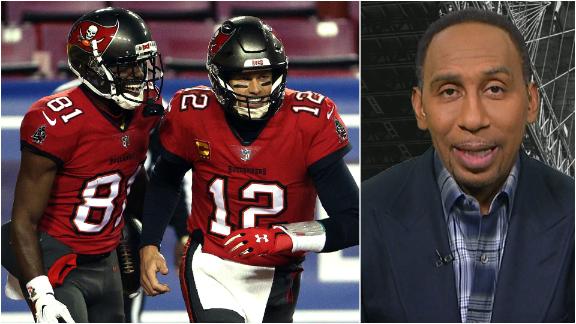