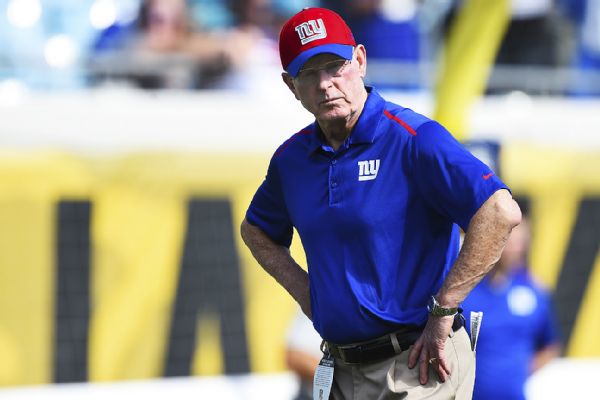 Coughlin was the first coach in Jaguars history and guided the franchise to a 68-60 record and a pair of AFC Championship Game appearances from 1995 to 2002. He also served as the Jaguars' general manager, and the team got into salary-cap trouble toward the end of his tenure, having to trim about $30 million from its payroll ahead of the 2001 season and $20 ahead of the 2002 season. It was a big reason the Jaguars had three consecutive losing seasons after going 14-2 in 1999 and reaching the AFC title game.

The Jaguars fired Coughlin after the 2002 season. The Giants hired him in 2004, and he went on to compile a 102-90 record and win two Super Bowls, including an upset of the undefeatedNew England Patriotsin Super Bowl XLII.

Coughlin resigned in January after 12 seasons with the Giants. He is currently the NFL's senior adviser to football operations; the Jaguars do not have to wait for the end of the NFL season to interview him.

The Jags are looking for a head coach to replace Gus Bradley, who was fired earlier this month after three-plus seasons and just 14 wins. Doug Marrone is serving as interim coach.

Information from ESPN's Mike DiRocco was used in this report. 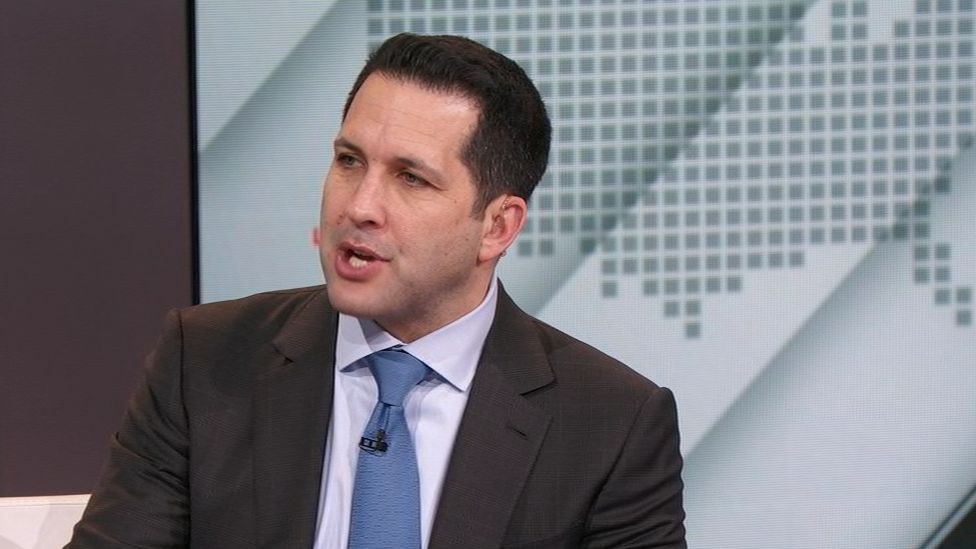