Tony Dungy on accusations of stealing signals: 'That's all part of the game' 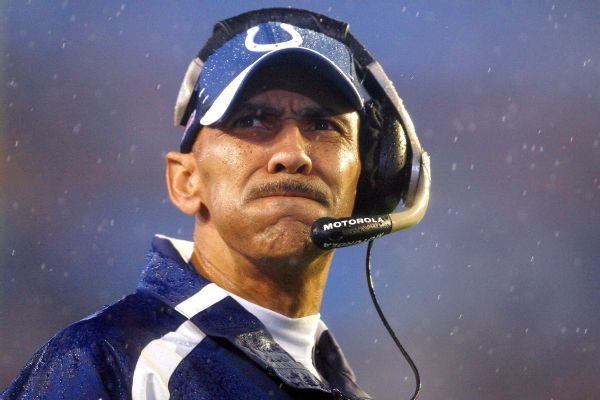 INDIANAPOLIS -- Tony Dungy said the Colts never cheated during his years as coach of the team after Hall of Fame cornerback Deion Sanders accused Indianapolis of doing so.

Sanders, an analyst for NFL Network, made the comments after Sunday's Super Bowl about the Colts cheating when colleague LaDainian Tomlinson said some might question New England's success because of Spygate, the 2007 incident in which the Patriots broke the rules by videotaping the opposition's signals from an unauthorized location.

"Those same critics, did they say anything about the wins that the Indianapolis Colts had? You want to talk about that, too? Because they were getting everybody's signals," Sanders said on NFL Network. "Come on, you don't walk up to the line and look over here and the man on the sideline giving you the defense that they've stolen the plays of. We all knew. LT knew. Everybody in the NFL knew. We just didn't let the fans know. That was real and that was happening in Indy."

Dungy was on "Pro Football Talk Live" on Wednesday to explain that the Colts, like all other teams, did steal signals, but never cheated.

"I think we have to go back to what is cheating," Dungy said. "People accusing us of cheating? I don't think that's the case. Stealing signals? You can go back to the 1800s in baseball, you can go anywhere there were signals done, and people were looking and watching and trying to get signals."

The Hall of Famer Dungy, who led the Colts to a Super Bowl title and at least 10 victories in all seven of his seasons as coach, said Sanders probably used to see who was calling in signals during his 14-year playing career.

"So that is football. And I'm not sure what Deion is referring to, really. ... That's all part of the game, but doing it legally and illegally, that's the difference. I hope Deion is not saying we did something illegally. Of course we got signals when we had an opportunity to do that, and so did Deion."

"I think the sophisticated teams, everyone knows what play is going to get ran. Then it comes down to execution and what team has been coached the best and has the most disciplined players that can execute the game plan. Deion played on some successful teams. If you're watching game film and you see different signals that offenses and defenses are doing, that's just you studying and putting in the work to be really good and be successful on the field. You sending a camera guy out at practice to film us, now that's over the line."

Brackett said the Patriots deserve credit for the success that they've had with coach Bill Belichick and quarterback Tom Brady.

"People want to say the Patriots are so good, but they cheat," Brackett said. "No, they're really good. I don't necessarily like them, but I respect the hell out of New England's greatness. We've witnessed greatness. They had the issues before, but you can't deny they've gone out and dominated for well over a decade." 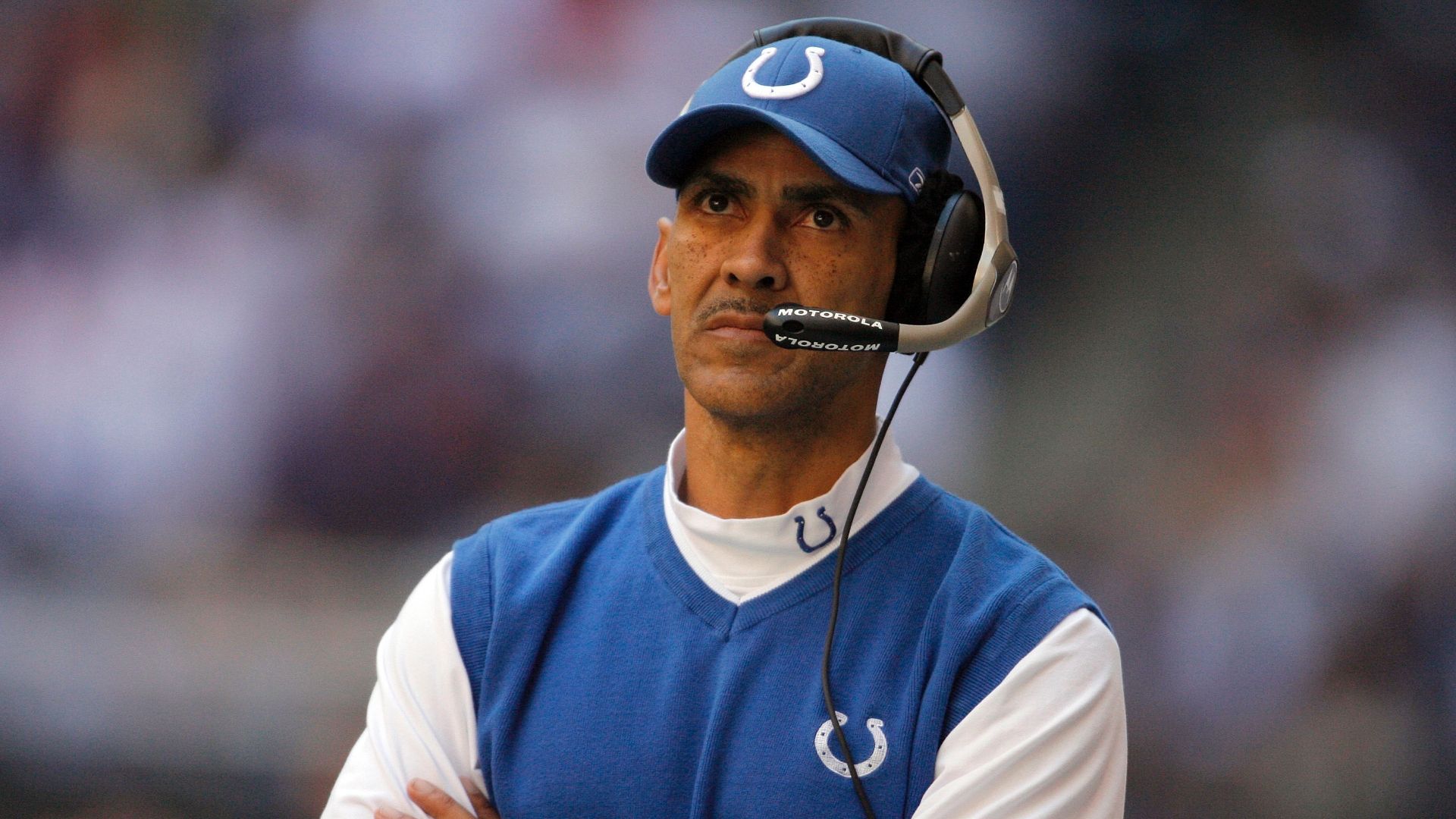 Dungy denies Deion's claims of cheating
Tony Dungy defends how he and the Colts legally read signals to gain advantages, mentioning that it's just a part of the game. 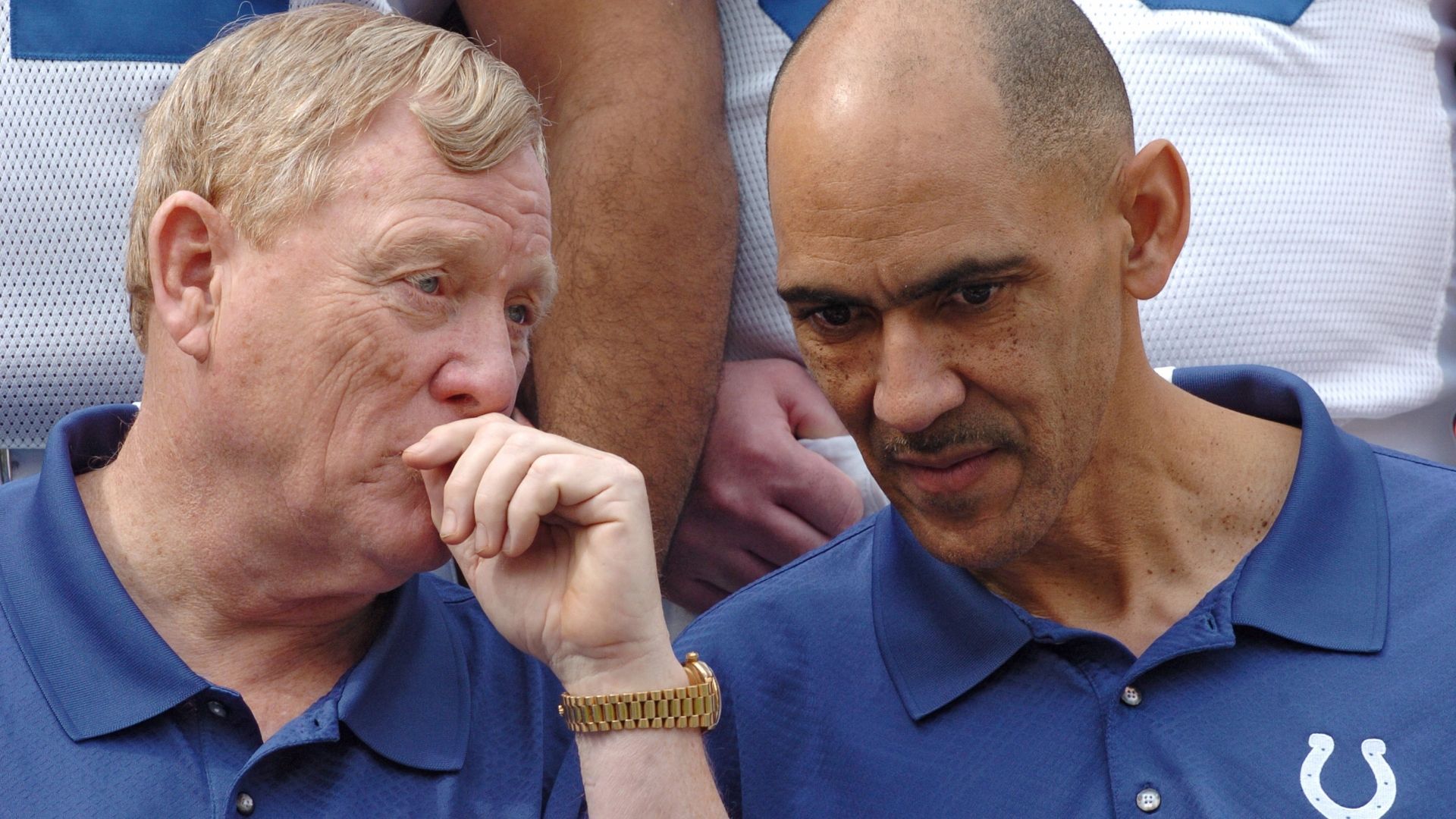 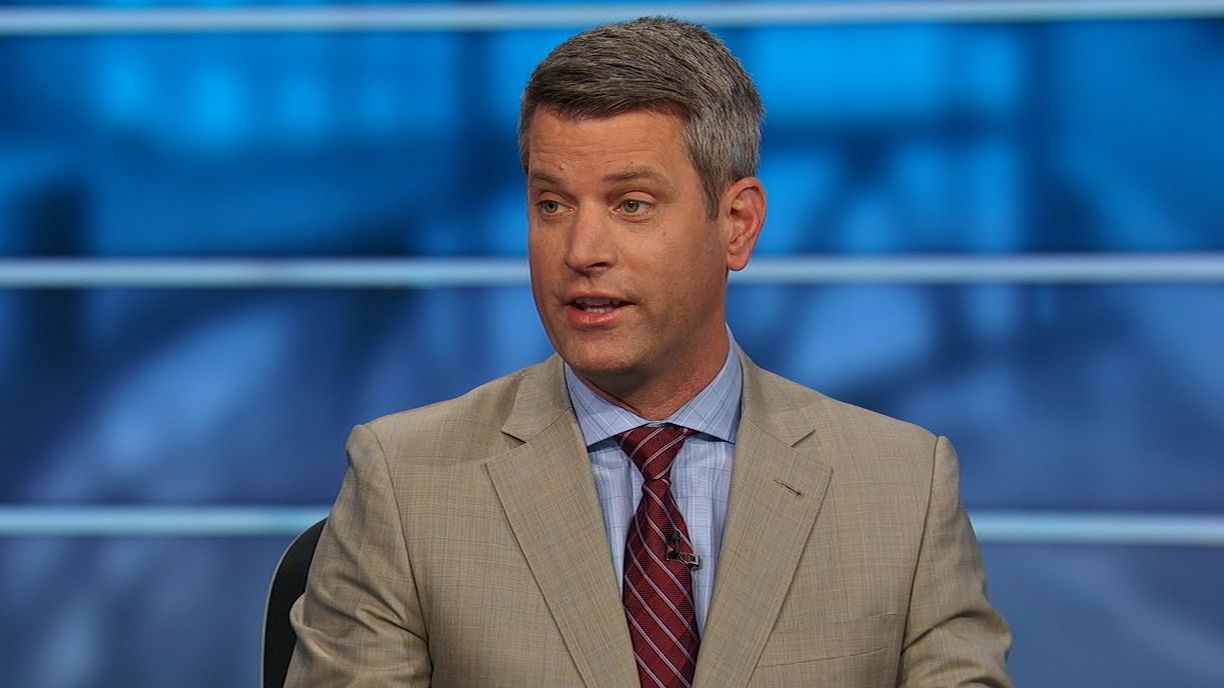