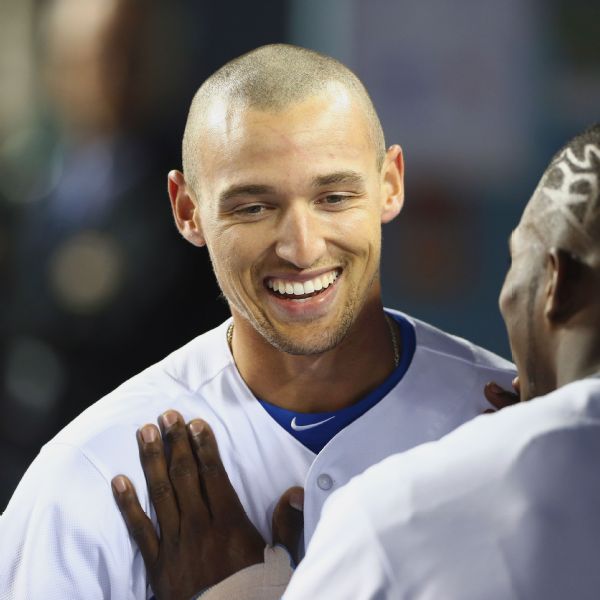 OutfielderTrayce Thompson might soon be playing pro baseball in the same city where his brother Klay plays pro basketball.

The Oakland Athletics claimed Thompson on waivers from the New York Yankees on Thursday.

"He texted me, actually, and asked if I had room for a roommate," said Klay Thompson, the Golden State Warriors guard, who is a year older than Trayce. "Luckily, I do."

"I think it's pretty cool," A's manager Bob Melvin said of the brothers being on teams in the same city. "I talked to (Trayce) a little bit and he's really excited. He's actually in L.A. right now at his parents' house, so it'll work out well. ... I think everyone is pretty excited about that, not just us on the team, but the fan base might like that one as well."

The Yankees claimed Trayce off waivers on Tuesday and let him go Thursday. He gives the A's some much-needed depth in the outfield but could be headed back to the minors when the club needs to bring up a fifth starter in a couple of weeks.

In the meantime, Klay is cleaning out the spare bedroom. The oldest Thompson brother, Mychel, is already living with Klay.