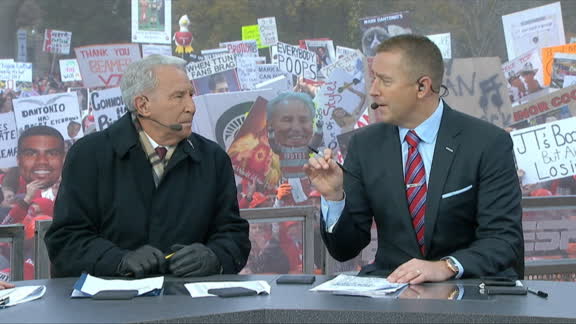 Boykin injured his right ankle last week during the Horned Frogs' 23-17 victory overKansas and had been listed as questionable all week.

Patterson told Rowe that redshirt freshman Foster Sawyer would get the start at quarterback against the seventh-ranked Sooners.

Sawyer replaced Boykin in TCU's win over Kansas. He completed just 1 of 7 passes, though his lone completion was a 42-yard touchdown to Shaun Nixon.

Earlier this week, Patterson said wide receiver Josh Doctson would miss the rest of the regular season with a wrist injury.

Boykin and Doctson both were named among the 15 semifinalists for the Walter Camp Player of the Year Award.