US soccer men's union says women's pay should be tripled

AP
By Ronald Blum
The U.S. men's national team urged the U.S. Soccer Federation to sharply increase pay of the American women and accused the governing body of making low-ball offers in negotiations with the men.

The union for the women's team filed a gender discrimination lawsuit against the USSF that is scheduled for trial starting May 5 in U.S. District Court in Los Angeles. The women agreed to a collective bargaining agreement in April 2017 that extends through 2021. The men's labor contract expired at the end of 2018.

"The women's 2017-2021 deal is worse than the men's 2011-2018 deal," the men's union said in a statement Wednesday. "The federation continues to discriminate against the women in their wages and working conditions. ... What we believe should happen is simple. Pay the women significantly more than our recently expired men's deal. In our estimation, the women were due at least triple what our expired deal was worth in player compensation."

The men claimed the federation wants their pay to stay at the same level as in their expired contract.

"It's a desperate attempt to cover up the fact that what they did to the women in 2017 is indefensible," the statement said.

Carlos Cordeiro, who succeeded Sunil Gulati as USSF president in February 2018, did not respond to an email from The Associated Press seeking comment.

The men said they issued their statement because "the federation has been working very hard to sell a false narrative to the public and even to members of Congress. They have been using this false narrative as a weapon against current and former members of the United States women's national team."

Molly Levinson, a spokesperson for the players involved in the lawsuit, issued a statement on behalf of women's star Megan Rapinoe: "Our great hope is that 2020 will be the year of equal pay. We are grateful for the support of our male colleagues, and also for the overwhelming solidarity from millions of fans and sponsors around the world who have stood with us to fight USSF's discrimination.

"Achieving equal pay is so much bigger than our team and our playing fields - women in work forces everywhere deserve equality now."

The men claimed "the federation insisted the women sign a 2017-21 deal that was worse financially than the men's soon-to-expire 2011-18 CBA that had been negotiated six years earlier." They said "the correct comparison should be between what the women got with their 2017-21 deal and triple what the federation agreed to pay the men in 2011 or whatever the men negotiate in their new CBA that will be retroactive to Jan. 1, 2019."

They urged fans to write to Congress and to "tell the federation's sponsors you will not support them until the federation starts doing the right thing and gives the women a new CBA that pays a fair share of the gate receipts and television and that sponsorship revenue to the players."
Report a correction or typo
Related topics:
sportsfifa world cupfifasoccerequal rightswomen
Copyright © 2020 by The Associated Press. All Rights Reserved.
SOCCER 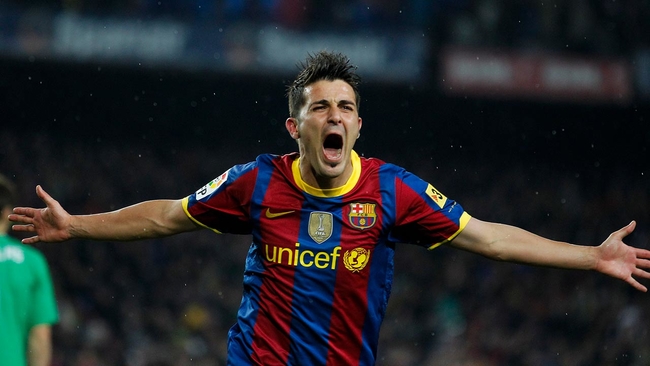 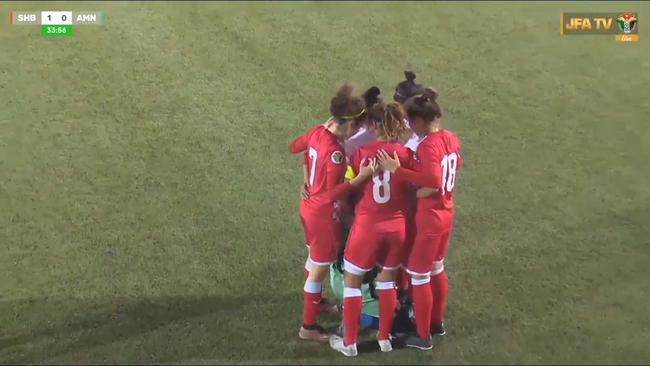