Why the Mets pay Bobby Bonilla $1.19 million every July 1

ESPN
By Darren Rovell
It'sFriday, July 1, and we should be thinking about our Fourth of July weekend plans. But as baseball fans, we can't. Why? Because today is all about Bobby Bonilla.

So with the water cooler and Twitter buzzing about the Bonilla deal, here's your primer.

Deferred-money deals have been going on for a long time, but the Mets did more of them than most. The first deferred-money deal we know about is Darryl Strawberry's 1985 contract, in which the Mets deferred 40 percent of his 1990 $1.8 million team option ($700,000) at a 5.1 percent interest rate. The deal, which pays out $1.64 million from 2004 to 2033, was obtained through a life insurance company.

The Mets owed Bonilla $5.9 million for the 2000 season and no longer wanted him. So the club negotiated with Gilbert to attach an 8 percent annual interest rate to that money. With the clock starting in 2000, that adds up to $29.8 million. The first installment of the payout came on July 1, 2011, and the Mets will pay their sixth installment on Friday.

The Mets have never really talked about the deal, but it is well known that their owners, the Wilpons, had many accounts with investor Bernie Madoff. Madoff was returning 12 to 15 percent a year in what we now know were fictional returns. So deferring deals wasn't a problem because the payout would occur years later and the interest rate would be lower than the money they were (fictionally) getting back from Madoff. To see the deal as the Mets would have seen it, let's say the Wilpons put $5.9 million into a Madoff account in 2000 and got a conservative (by Madoff standards) 10 percent annual return. By 2011, when they would have to pay Bonilla for the first time, they would have already grown their pot to $16.83 million. Even with paying off Bonilla every year, they would wind up with a $49 million profit on the deal. Of course, the Madoff returns weren't real, which complicates this hindsight.

It's also funny that, as a 53-year-old this year, he is still on the Mets' payroll. But I believe that much of why so many people make a big deal about this is because of how cheap the Mets' pitching staff is. So much of why Bobby Bonilla trends on Twitter everyJuly 1has to do with the fact that he still makes more than most of the team's great young pitchers -- Jacob DeGrom, Noah Syndergaard and Steven Matz all make less than $610,000 per year.

What other fun deferred money deals are out there?

Aside from paying Bonilla through 2035, the Mets are paying Bret Saberhagen, who was also represented by Gilbert, $250,000 per year through 2029. The Diamondbacks will be paying Bernard Gilkey, who retired in 2001, his last payment next year. Why? Gilkey signed a four-year contract with the Mets from 1997 to 2000. The deal deferred $2.5 million from his 1999 salary and $2.5 million from his 2000 salary, which turned into a $9 million annuity. But the Diamondbacks took on that contract in August 1998.

And now get ready for the real kicker. Gilbert recently sat down with ESPN for a new digital series forFiveThirtyEight, "Contracts," debuting later this summer. He said thatBonilla actually has another deferred deal with the Mets that makes another $12.5 million. It was part of his first deal with the team that ran from 1992 to 1996. The $29 million deal made Bonilla the highest-salaried player in baseball at the time. Part of the deal was to defer some money, which resulted in Bonilla getting $500,000 a year from 2004 through 2023. The Mets shipped Bonilla to the Orioles for the last season and a half of that deal, so they split the fare with Baltimore. 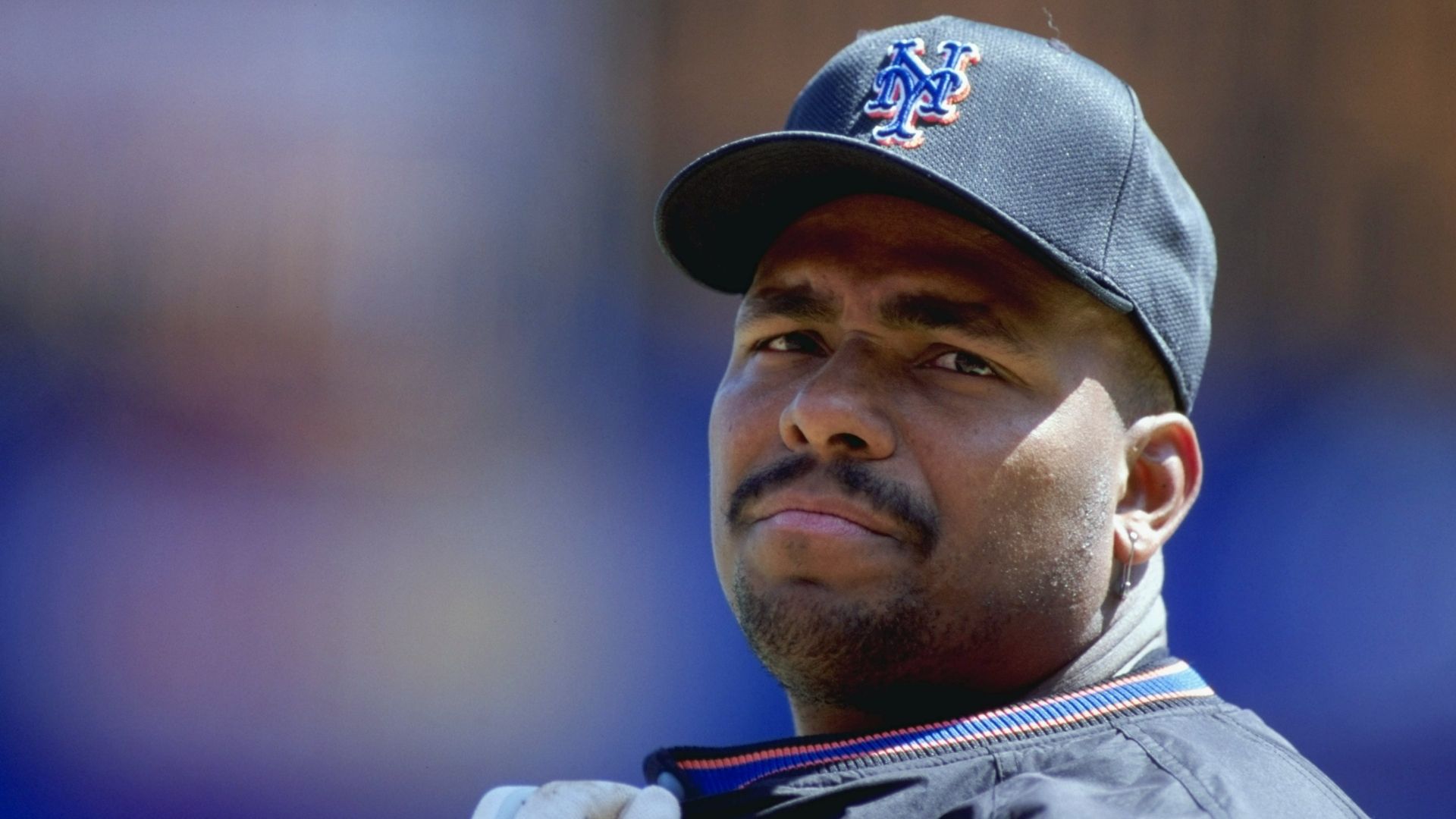