WNBA draft 2020: What all 12 teams are looking for on draft night 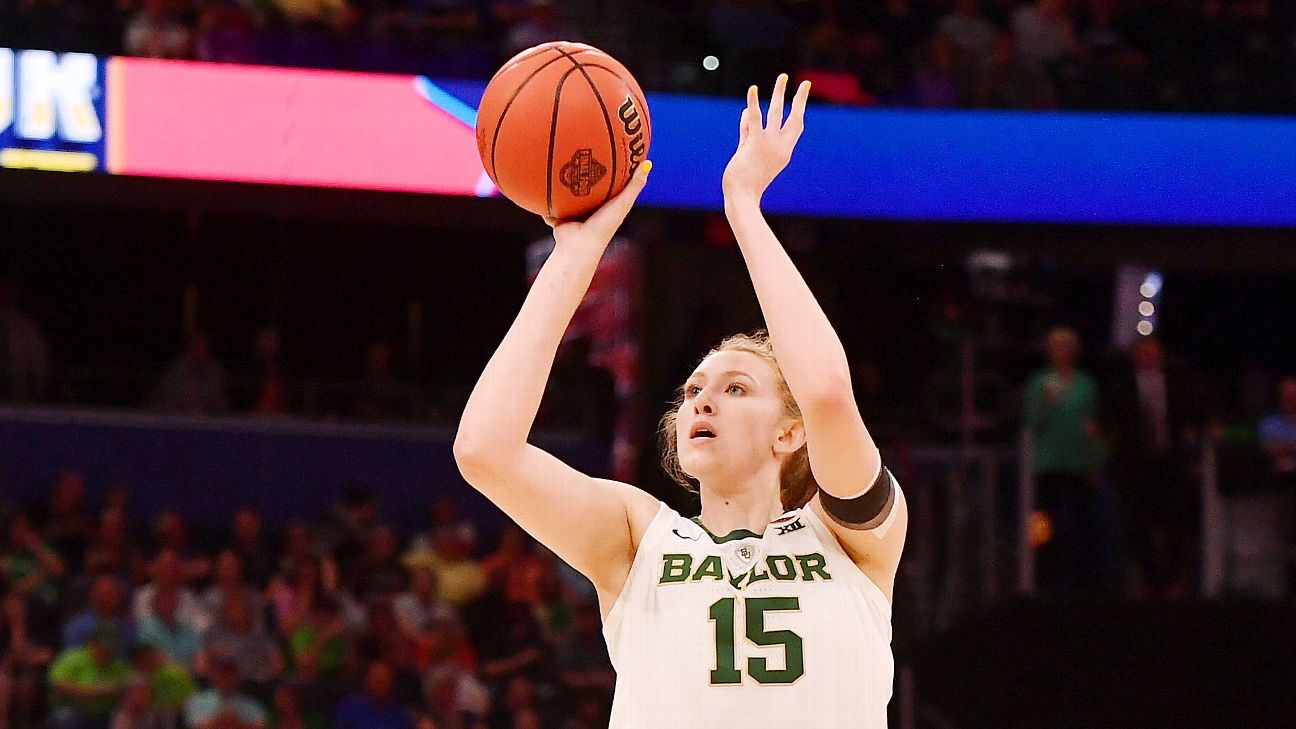 It will be a WNBA draft unlike any other, with no gathering in one spot or draftees walking up to the podium to get their new jerseys. But although the coronavirus pandemic canceled the NCAA tournament and has put sports -- and so many other things -- on hold for now, it won't stop the WNBA draft on Friday (ESPN/ESPN App, 7 p.m. ET).

Oregon Ducks guard Sabrina Ionescu has long been projected to be the No. 1 pick, and there seems to be a consensus among the league's coaches and general managers about the other three players who are expected to be lottery picks.

But there are always a few surprises. And while one big trade Wednesday already impacted the draft, there might be more deals in store.

Here's a look at each of the 12 teams and what they might be looking to get out of Friday's draft.

With Angel McCoughtry, the longtime face of the franchise, gone and the Dream coming off a last-place 8-26 season, Atlanta is reimagining itself to a large degree. The Dream have a lottery pick and will go for the best player available, which many assume will be shooting guard Chennedy Carter of the Texas A&M Aggies. With their later picks, the Dream likely will go for a power forward and a point guard, if good options are available.

The Sky were close to the WNBA semifinals last year, and they have a budding star in Diamond DeShields. Considering that their picks come late in the first round and midway through the third round, they will probably get just one player with a realistic chance of making the roster this season. They don't have a glaring need, but they are likely to lean toward a power forward or small forward with their first-round pick. It's worth noting that they picked in the lottery last year -- at No. 4 -- and have already traded away that player (Katie Lou Samuelson).

This is a low-key draft for the Sun, who were a victory away from the WNBA title last season after a hard-fought series with the Washington Mystics. With successful veterans such as DeWanna Bonner and Briann January joining the team in the offseason, there aren't obvious needs. The Sun might look to potentially bolster shooting guard and wing.

Dallas president and CEO Greg Bibb said the Wings have been targeting this draft for two years, and it means a great deal to the franchise's future. The Wings originally had four first-round picks, but theydealt one this week. Still, the three players they'll select in the top seven picks should be long-term difference-makers. It seems clear that the Wings are targeting Oregon's Satou Sabally with the second selection. Then look for them to take a point guard and then a power forward or a wing. There are not a lot of centers in the draft, but if one is available, the Wings might go in that direction with their second-round pick.

Indiana has a new coach in Marianne Stanley, and the franchise is hoping that its "rebuilding" mode of the past few years is going to speed up into "rebuilt" soon. The Fever have some need at power forward, and there should be a good one available in Lauren Cox of the Baylor Lady Bears. They pick early enough in the second round that they could also get a player there with a legitimate chance to make the team, and they might target point guard at that spot.

Unless the Aces get involved with a trade, this will be a quiet draft night for them, in contrast to the past three years, when this franchise (which formerly was in San Antonio) had the No. 1 pick. The Aces' lone selection this year is in the third round, where they might target a post.

The Sparks will be a little busier than the Aces. But like Las Vegas, they have no pressing needs and feel good about the roster they have before the draft. Los Angeles will be going for "best available player" at each spot, and the Sparks will likely lean toward strong defenders after the retirement of defensive stalwart Alana Beard.

Like last season, the Lynx are at No. 6 in the first round. That 2019 pick -- UConn's Napheesa Collier -- turned out even better than Minnesota expected, as she won WNBA Rookie of the Year. The biggest need is point guard, but coach/GM Cheryl Reeve wouldn't commit to saying this week that the Lynx will definitely pick one with the sixth selection. If they do, another UConn player, Crystal Dangerfield, likely will be available. Minnesota also might go for a guard or wing with its second-round pick.

With the Tina Charles trade to Washington on Wednesday, the Liberty added picks to become the busiest franchise on draft night, with six. The No. 1 selection -- Ionescu -- has seemed set since the lottery last year. But New York has a chance, with two more first-rounders and two early in the second round, to add some other potential strong pieces. It seems likely that the Liberty will target power forwards and small forwards with those picks, and there should be some relatively good ones to choose from. With Charles gone and a new coach in Walt Hopkins, the Liberty are getting a fresh start.

The Mercury had three rookies make the roster last season; that seems unlikely this year. Big names such asDeWanna Bonner and Briann January are gone, but another big name, point guard Skylar Diggins-Smith, is now with the Mercury. Power forward and small forward are areas the Mercury might want to shore up, and there will be some good posts to choose from. The Mercury should be able to get at least one player with a decent shot to make the roster.

The 2018 WNBA champions missed Breanna Stewart last year, but she's healthy again, and the Storm are well stocked. They might opt to use their first-round pick on a player who doesn't have to fit in right away but could be needed in the future. Or they might find that a player who's better than they expected to find at No. 11 falls to them. Regardless, draft night isn't a make-or-break proposition for the Storm.

The defending-champion Mystics made their big move before the draft by obtaining veteran center and 2012 league MVP Tina Charles in a trade Wednesday. They sent away their first-round pick in that deal; they didn't think they needed it. With the last selection in both the second and third rounds, Washington might target point guards or combo guards, but both picks will face an uphill battle to make the team. 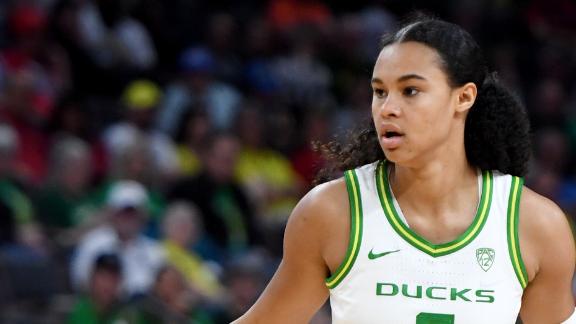