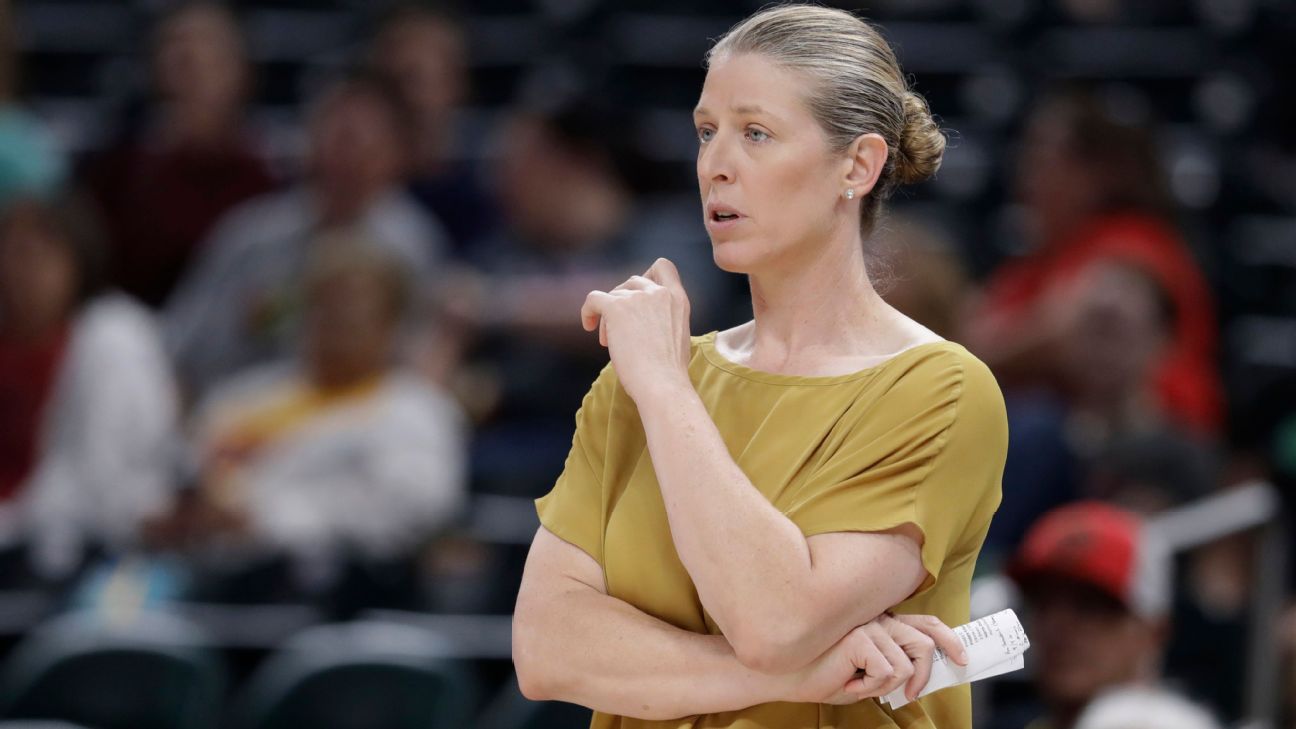 NEW YORK -- The Liberty are not renewing the contract of head coach Katie Smith for the 2020 season, the team announced Wednesday.

Smith's current contract ends this month. She was elevated to the team's head-coaching position in 2018 after serving as an assistant and associate head coach since 2014.

"On behalf of the entire Liberty organization, we want to thank Katie for her time with our franchise," said New York Liberty general manager Jonathan Kolb. "These decisions are never easy to make, but we felt it necessary to move our organization forward in a new direction. We wish her all the best."

The team said it would begin an immediate search for a replacement.

The Liberty went 10-24 this past season, following up a 7-27 record in Smith's first year as head coach.

New York has the No. 1 pick in the WNBA draft next spring. The Liberty had the No. 2 pick last season and selected Asia Durr, who was injured for half of the season.

Smith walked into a difficult situation last year with the Liberty up for sale and the team's home games moved to Westchester, where they were played in an arena that seats roughly 2,500 people.

The 45-year-old Hall of Famer finished her playing career with New York in 2013.