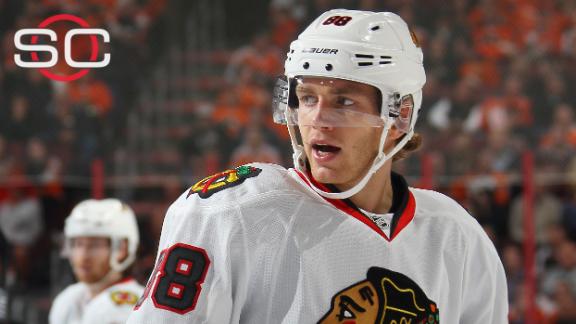 The woman who accused Chicago Blackhawks star Patrick Kane of raping her in August has notified authorities that she no longer wishes to cooperate with the investigation, several sources told The Buffalo News.

The woman reportedly told authorities that the investigation has caused her and her family a great deal of stress.

"She was no longer interested in going forward," a source told the newspaper.

The woman inquired with the Erie County, New York, district attorney's office about the status of the investigation and spoke to investigators at length last week. Ultimately, she signed an "affidavit declining prosecution," which is currently under consideration by District Attorney Frank A. Sedita III, The Buffalo News reported.

It is Sedita's decision whether or not to proceed with the case. Last weekend, The Buffalo News reported that criminal charges against Kane were unlikely to be filed due to there being too many questions about the allegations.

The woman first contacted police with her allegations last August. She was examined by doctors and police investigated Kane's home in Hamburg, New York. The case took a strange turn in September when the accuser's lawyer quit the case after the woman's mother was allegedlyinvolved in a hoaxdesigned to cast doubts on police's handling of the DNA evidence in the case. 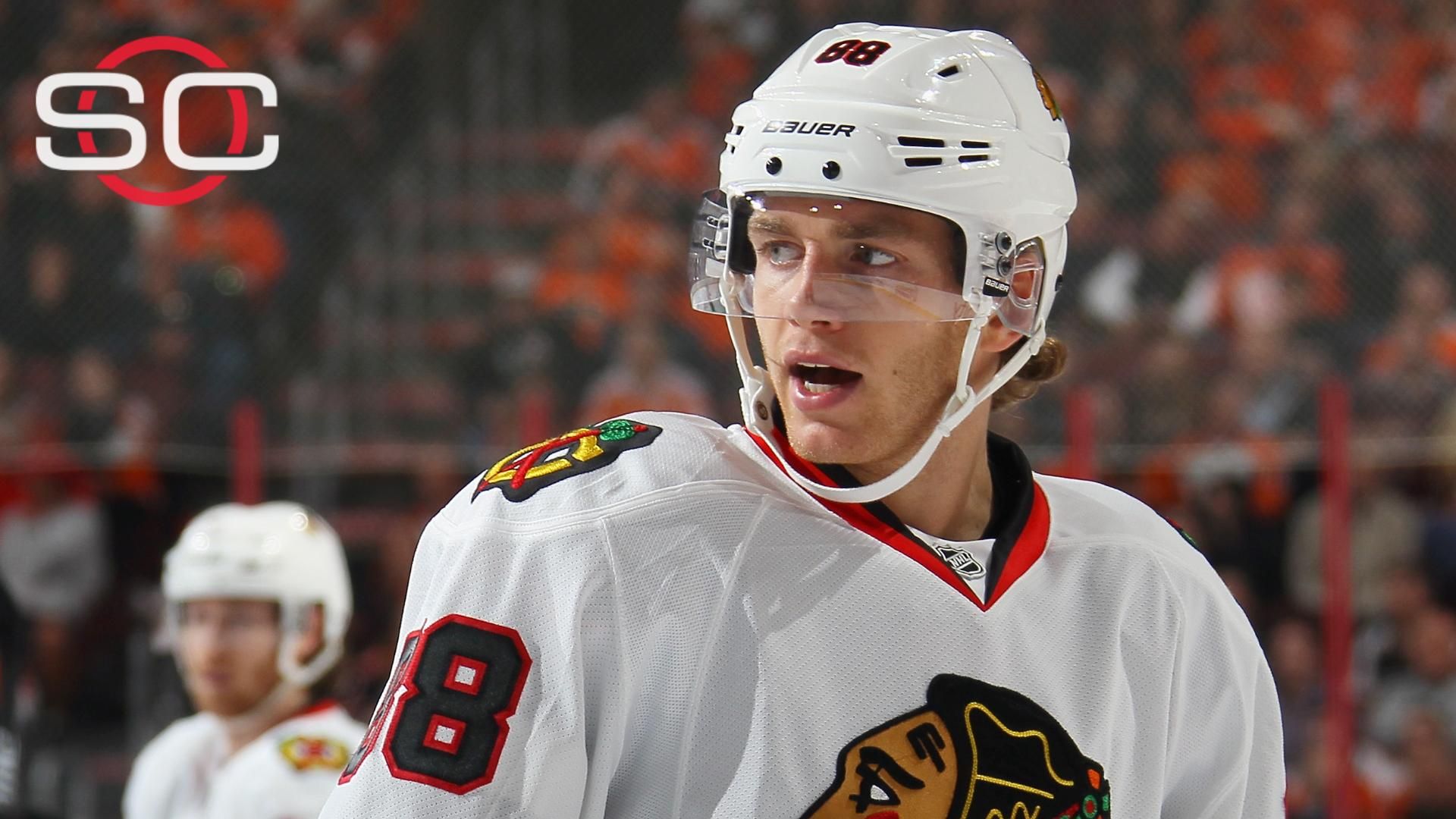