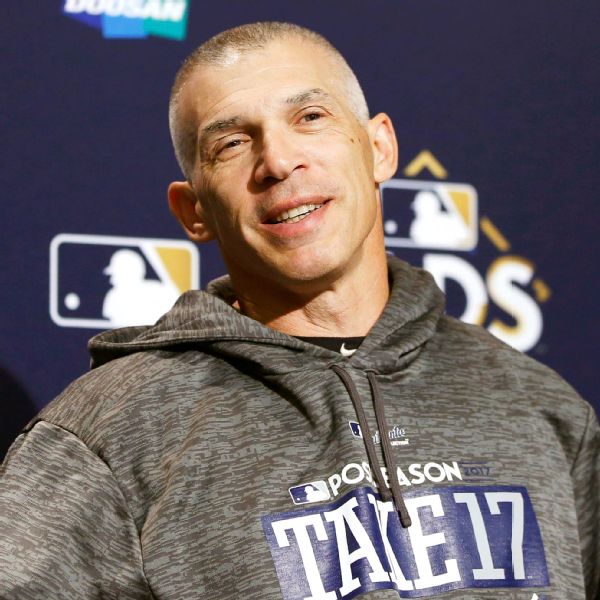 HOUSTON -- Joe Girardi says the New York Yankees would have preferred not having a day off Thursday after winning three straight home games to take a 3-2 lead in the American League Championship Series.

Houston Astros manager A.J. Hinch certainly has no sympathy because his team knows that feeling. The Astros won the first two ALCS games at home last week before an off day stopped their momentum.

"I think the script, how it played between Game 2 and 3, should play perfectly between Game 5 and 6," Hinch said. "We got our day off when we were rolling pretty good ... and they stood up and came back. So maybe we'll return the favor to them."

"Everyone would have probably rather played today," Girardi said about his Yankees. "The day off will definitely help our bullpen and I think physically it helps the players. But when you're on a roll you never want to stop playing."
Report a correction or typo
Related topics:
sportsespnmlbaj hinchgame 6new york yankeeshouston astrosjoe girardial championship seriesmomentum
Copyright © 2021 ESPN Internet Ventures. All rights reserved.
More Videos
From CNN Newsource affiliates
TOP STORIES