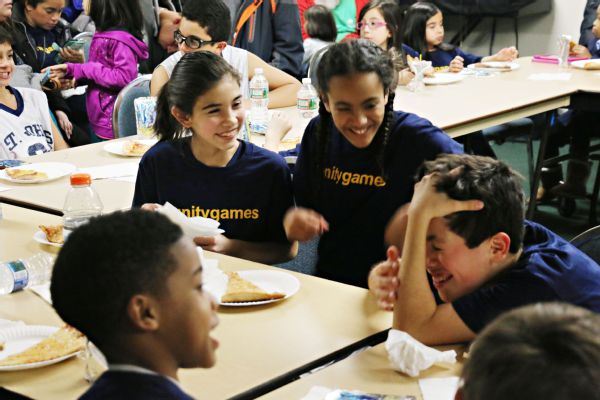 CLARK, N.J. -- A youth basketball team decided it would rather give up the rest of its season than play without its two female teammates.

The Catholic Youth Organization league recently notified officials at St. John's in Clark, New Jersey, that their fifth-grade team should never have been coed and their girls wouldn't be permitted to finish the season.

St. John's prior record was forfeited because the girls were technically playing "illegally" on a boys' team, parents said. The team's lineup has been coed for the past four years because there weren't enough interested girls among the same age group to form their own team.

An Archdiocese of Newark spokesman said Catholic Youth Organization league rules clearly state that teams should be composed of boys or girls only. St. John's athletic director Jack Cajuste admitted he made a mistake in allowing the team to exist the way it did.

However, NJ.com found that the league rules do not mention whether the teams in St. John's division -- the JV black league -- can or cannot be coed. That qualifier is, however, present in descriptions of other divisions.

The St. John's squad unanimously decided to not take to the court without their full team in a vote Friday taken before a game scheduled against Scotch Plains' St. Bartholomew the Apostle.

"One parent told me it's my decision [whether the girls play], but I said, 'No way. I'm not making this decision for 11 10-year-olds,'" St. John's coach Rob Martel said.

Tasked with making the call themselves, chants of "Unity!" broke out as the team instead opted to end the season.

"Pride. Just pure pride," parent Denise Laskody said when asked what she thought of the vote. "These kids are doing the right thing. We don't have to tell them what to do. They just know. It's amazing." 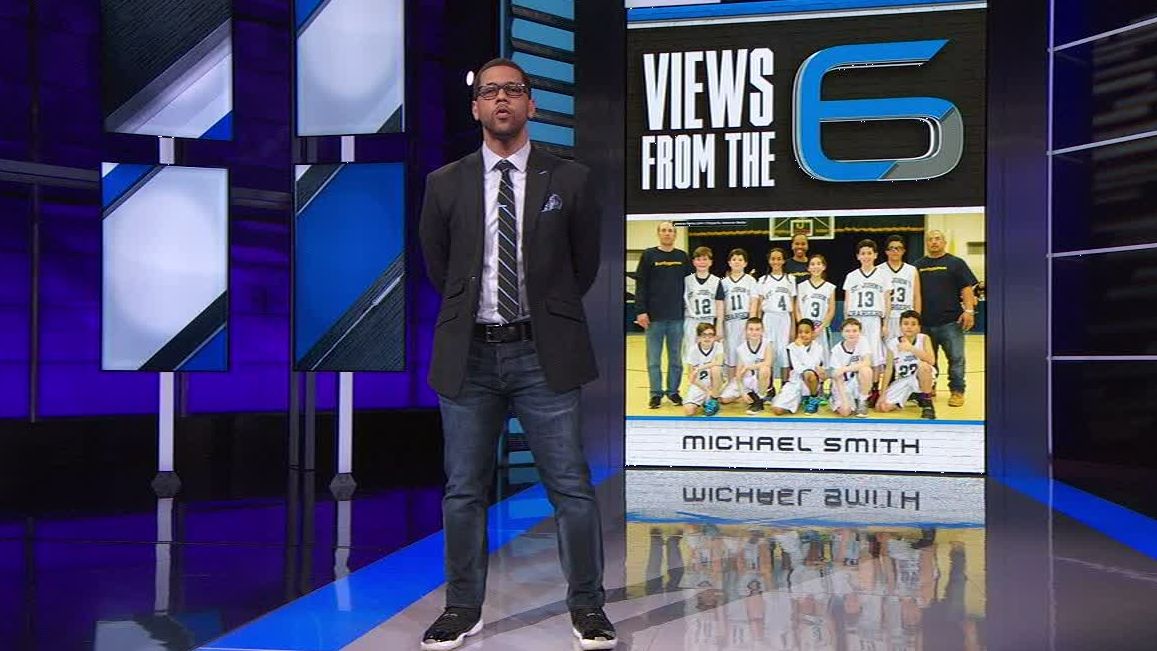