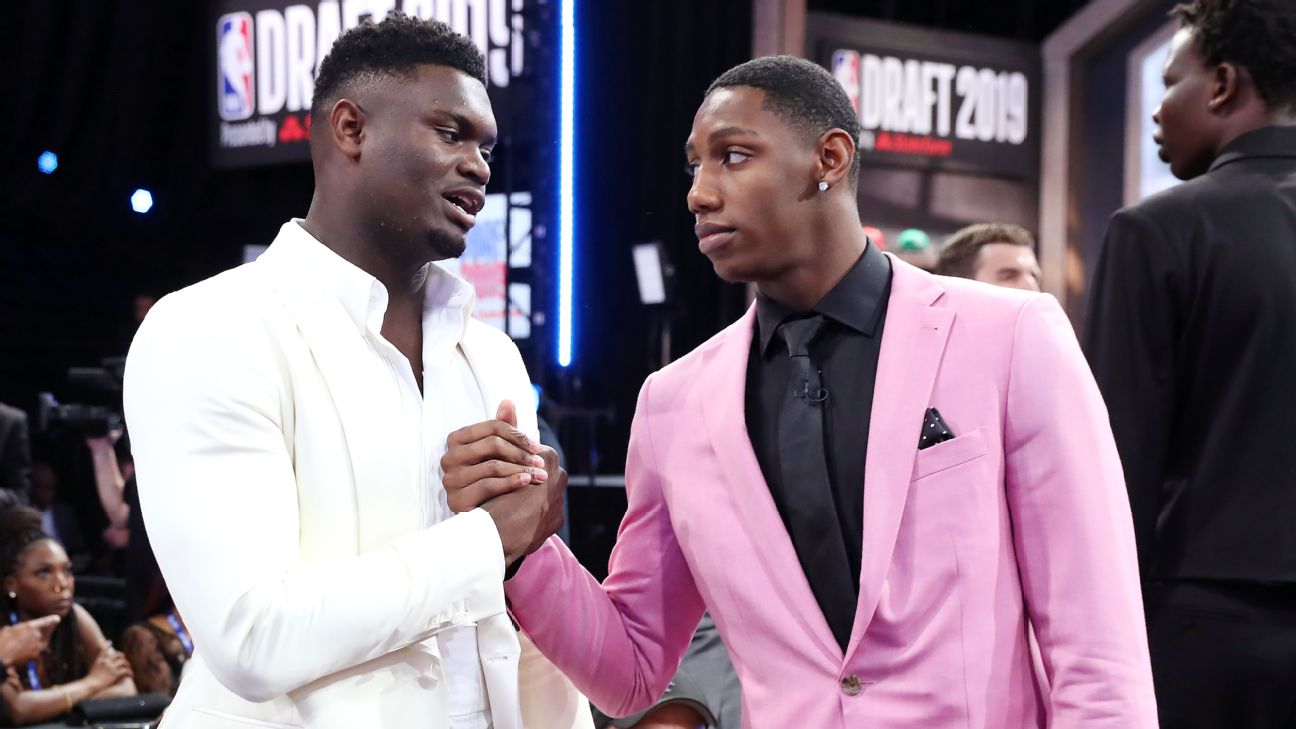 Former Duke teammates Zion Williamson and RJ Barrett are slated to make their NBA summer league debuts against each other.

The NBA said Friday that Williamson and the New Orleans Pelicans will face off against Barrett and the New York Knicks on July 5, the first day of the league's annual summer showcase at UNLV. Williamson was the No. 1 pick in Thursday's draft, and Barrett was selected No. 3 overall.

Another marquee matchup awaits Williamson on July 6, when the Pelicans take on the Washington Wizards and No. 9 selection Rui Hachimura -- the first Japanese-born player to be taken in the first round of the draft.

All 30 NBA teams will be participating in Las Vegas, along with the Chinese and Croatian national teams. China will play the Miami Heat on July 5, the Sacramento Kings on July 6, the Charlotte Hornets on July 8 and the Milwaukee Bucks on July 10. Croatia takes on the Detroit Pistons on July 5, the Brooklyn Nets on July 7, the Oklahoma City Thunder on July 9 and the Dallas Mavericks on July 10.

Every team is guaranteed five games, with eight teams making the playoffs. Quarterfinals are on July 13, semifinals on July 14 and the title game on July 15.

There are summer leagues again this year in Salt Lake City and Sacramento as well, with both of those four-team events beginning July 1. The Memphis Grizzlies will take part in the Utah event before coming to Las Vegas, but No. 2 overall pick Ja Morant will not participate in any summer league action, he told reporters Wednesday. The team is opting to be cautious as Morant recovers from a minor arthroscopic procedure on his right knee earlier this month.

Last year's summer league in Las Vegas set records for attendance, viewership and online traffic across the NBA's social and digital platforms. This year, ESPN will air every game on the ESPN App and 43 games across its networks. NBA TV will air 40 games. 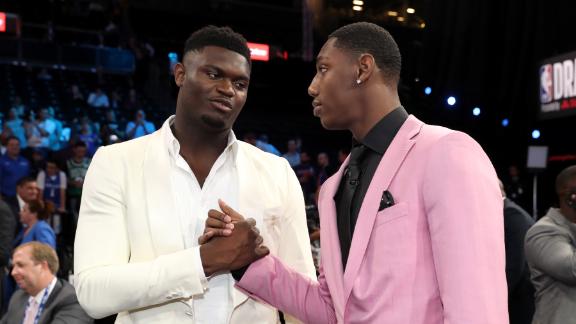