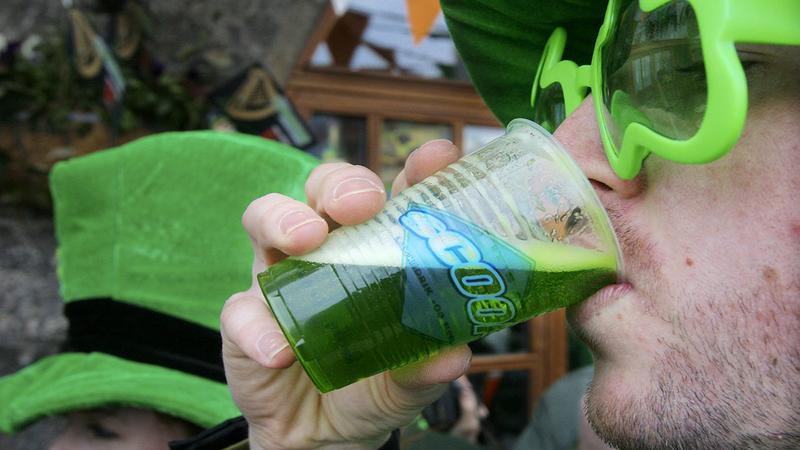 Irish eyes are smiling on Houston again this year as we prepare to don our green for St. Patrick's Day this Friday, March 17. While 33 million Irish-Americans, and those of us who wish we were, raise our glasses of green beer in celebration of Ireland's patron saint, there are some interesting facts about this holiday to consider.

The website WalletHub has once again released its list of St. Patrick's Day by the numbers and let's just say Americans are set to spend some serious green again this year.

IRISH FACTS:
33.5 million: Irish-Americans estimated to live in the U.S.; 7x the population of Ireland
16: Places named Dublin in the US, including one in Texas