Man in Bronx apartment stabbed to death; grandson in custody 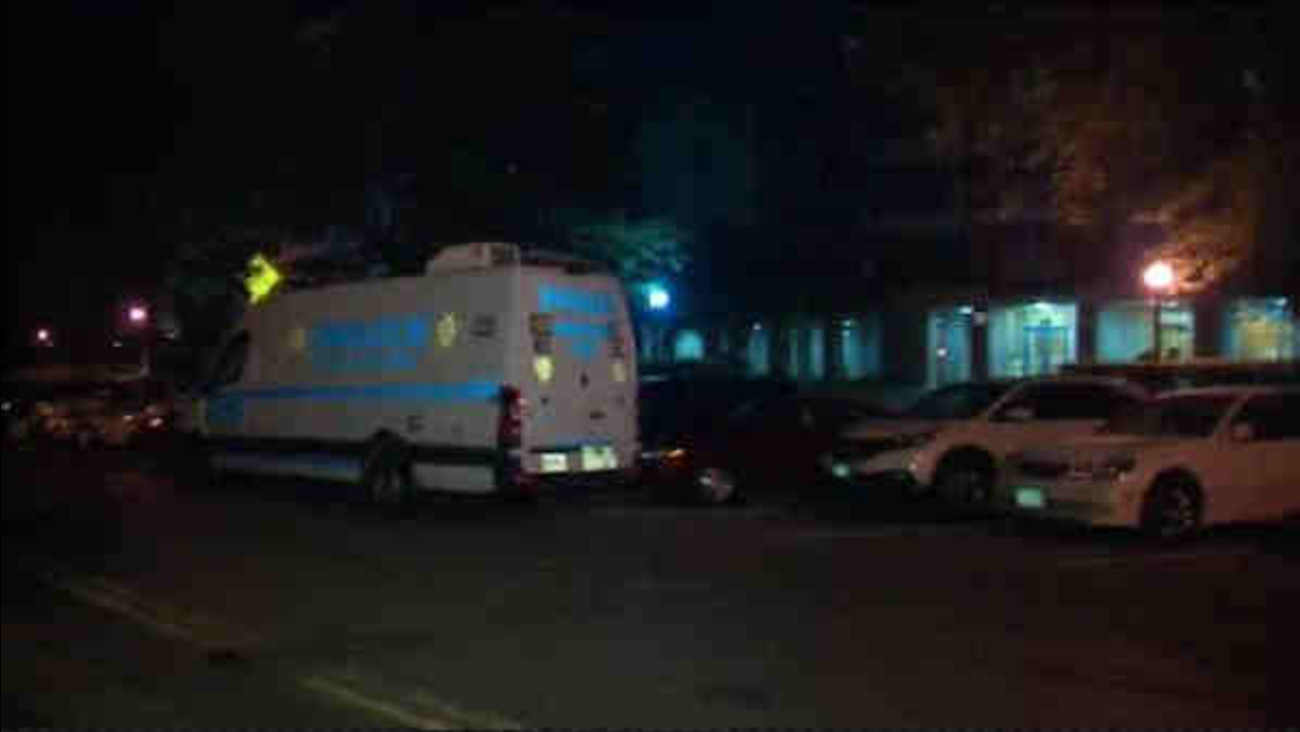 BRONX, New York (WABC) -- The grandson of an 83-year-old man found fatally stabbed in the Bronx is a person of interest in the murder.

Around 4:30 p.m. Thursday, police responded to 120 Bellamy Loop where they found an 83-year-old man unconscious and unresponsive with stab wounds to his torso in a Co-op City apartment.

Reynold Dobson, 83, of the Bronx, was pronounced dead on the scene, and a knife was recovered in the living room.

His son found the body after going to check on Dobson.

According to NYPD Chief of Department Robert Boyce, the grandson, Marcus Dobson, 37, was at Reynold Dobson's apartment around 8 p.m. Wednesday; neighbors heard an argument. Marcus Dobson was seen leaving around 10.

Boyce said Marcus Dobson carjacked a vehicle at a nearby gas station after that and ran over the car owner's foot.

The grandson was taken into custody, with the car, in Sayreville, N.J., by local police around 4 a.m. Thursday, said Boyce. Police learned of the murder later.

Boyce called Marcus Dobson a "person of interest" in the stabbing, but said he has not been arrested. Boyce said he has been arrested 13 times, but has no documented psychiatric history with the NYPD; family members said he had ongoing problems, however.