Grandmother stabbed while trying to break up fight in Brooklyn 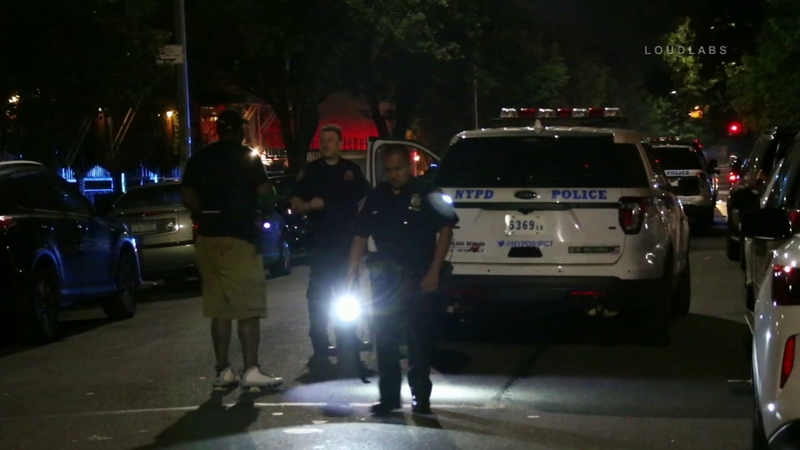 Grandmother stabbed while trying to breakup fight in Brooklyn

BEDFORD-STUYVESANT, Brooklyn (WABC) -- The search is on for the person who stabbed an innocent grandmother as she tried to break up a fight in Brooklyn.

It happened near the corner of Stuyvesant Avenue and Kosciuszko Street in Bedford-Stuyvesant around 12:45 a.m. Friday.

Police said the 61-year-old was trying to break up a fight between some young men.

During that fight, she got stabbed in the chest.

The commotion and sound woke up neighbors.

"About midnight I heard a bunch of fighting and I decided to go back inside," one neighbor said.

"In the summertime, about twice a week, we have this kind of thing," another neighbor said. "There was also a shooting at the bodega up the street and someone was shot to death."

She was taken to Kings County Hospital where she was treated for what appeared to be non-life threatening injuries.

The young men who were fighting apparently ran away.