Man sentenced for stabbing 5 strangers with scissors in Riverside Park 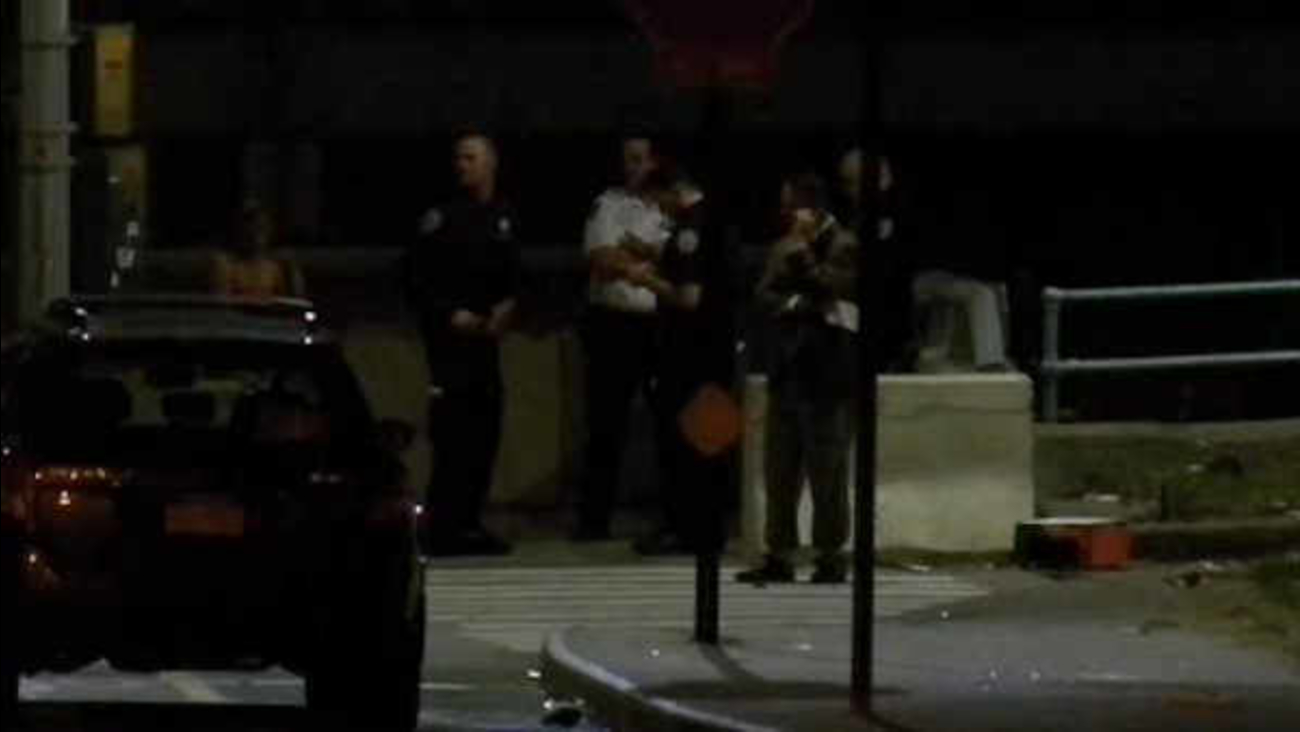 NEW YORK (WABC) -- A man was sentenced to 23 years in state prison Tuesday for stabbing five strangers with scissors on a popular Manhattan bike path.

Along with the prison term, he was also sentenced to five years of post-release supervision.

Using blades from a broken pair of scissors, Graham randomly approached and stabbed the victims in a matter of minutes, authorities said.

A bystander apprehended Graham, and was able to restrain him until NYPD officers arrived on the scene.

"With a pair of old scissor blades, Julius Graham turned a peaceful New York City morning into a nightmare for five strangers," said Manhattan District Attorney Cyrus Vance, Jr. "The survivors of this unprovoked attack were everyday New Yorkers attempting to enjoy an outing in one of our city's finest parks: a woman jogging, a man walking his dog, and even an 18-month-old being pushed in a stroller by his father. I would like to thank the good Samaritan who helped apprehend Graham, as well as the prosecutors in my Office who ensured that justice was served following this extreme and random act of violence."

Authorities say the Texas native had been living in a Bronx homeless shelter.