Teen arrested in stabbing of 4 people at Connecticut mall. 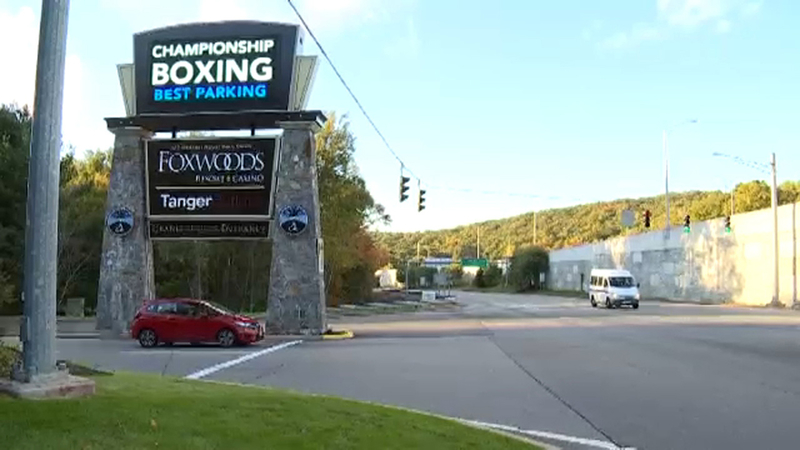 MASHANTUCKET, Conn. (WABC) -- Police say a teenager has been arrested after stabbing four people at a Connecticut outlet mall

The Day of New London reports the young adults were taken to a hospital after being stabbed shortly after 2 p.m. Saturday at the Tanger Outlet mall at the Foxwoods Resort Casino in Mashantucket.

Mashantucket Tribal Police say a 15-year-old was arrested for the stabbing. The suspect's identity was not immediately released.

The victims' injuries were not believed to be life-threatening.

A statement from police says the incident "was immediately contained, with no lockdown needed and regular business quickly resumed."

The stabbing remains under investigation.