Search for 2 attackers after man fatally stabbed in Williamsburg 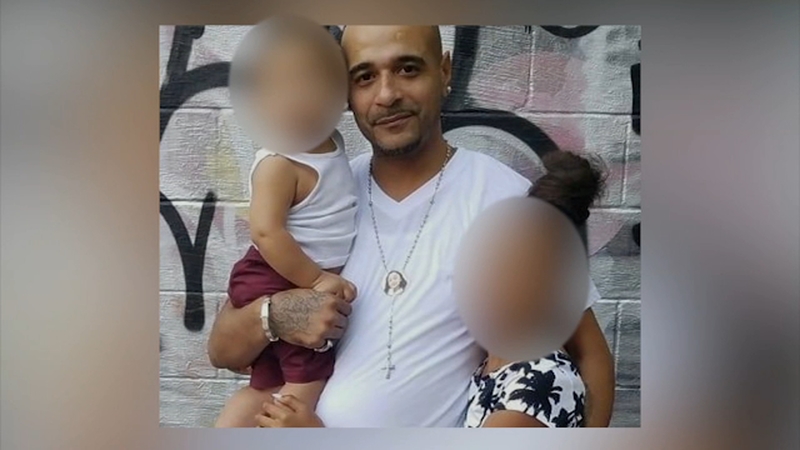 WILLIAMSBURG, Brooklyn (WABC) -- A Brooklyn man was fatally stabbed in a dispute that spilled into a Williamsburg deli Friday morning.

The 37-year-old victim was stabbed in the back multiple times inside a deli on Graham Avenue around 4:30 a.m., following a large street dispute.

Police were looking for two men who fled the scene in a dark-colored SUV, possibly a Jeep.

No arrests have been made, and the motive is not clear.

However, some of the people involved in the dispute that proceeded the stabbing appear to have also been at the same club down the street.

Friends and family identify the victim in this case as 37-year-old Anthony Santana, a father of two who lived close to the deli.

Loved ones gathered in Brooklyn Friday to remember Santana, lighting candles and paying their respects.